Home All News Animals Planet Earth: Here’s Why You Can Hail 2019 as a Year of... 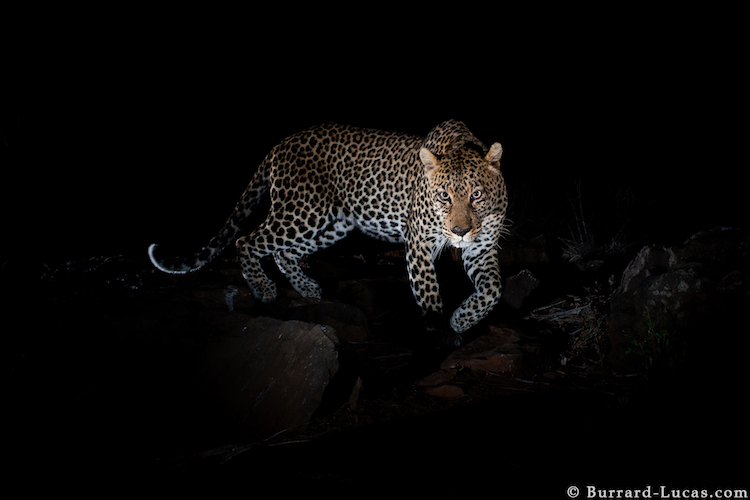 Reprinted with permission from World At Large, a news website reporting on nature, science, health, travel, and world affairs.

The International Union for the Conservation of Nature (IUCN) raved that 2019 was “a year of incredible species action”.

That’s because December 31st marks the end of a year that saw conservation battles fought—and won—and species returning from extinction.

The year of accomplishments is perhaps best highlighted by conservation targets dear to the hearts of many, the Asian tigers and the lemurs of Madagascar—the Darwinian playground of evolution that has attracted support and international conservation initiatives for years.

But there are many more reasons to celebrate in 2020. Here’s a rundown…

Deforestation and fires have decimated critical lemur habitat. The entire family—around 100 different species of charismatic tree-leapers are very sensitive to habitat loss, especially the critically-endangered species, such as the black-and-white ruffed lemur and the greater bamboo lemur.

RELATED: Hawaii’s State Bird Soars Back From Brink of Extinction After Only 30 Birds Left on Islands

Expanding current native and commercial tree nurseries, while simultaneously creating two new ones, has insured the annual tree production reaches the goal of 500,000.

Furthermore, grants have allowed the IUCN to help establish locally-led community initiatives. As World at Large reported in September, one project team worked with the Bara people to reduce lemur hunting by village-level awareness-raising, forest patrols, and poverty reduction; and to stop fires entering endangered lemur habitat with man-made firebreaks.

In 2019, with 160 Bara people mobilized by the Lonaky (their tribal leaders), the community installed almost 4 miles of firebreaks.

MORE: Humpback Whale Population Bounces Back From Near-Extinction—From Just 450, to Over 25,000

Another community-focused strategy to help lemurs thrive has been the establishment of grassroots organizations to memorize and help enforce land laws, and the creation of teacher training workshops and conservation camps held in 12 primary schools and a new high school in lemur dense areas.

Tigers Back on the Prowl

Tigers, undoubtedly one of the most incredible and charismatic animals on earth, are recovering all across their range.

Back in July, India completed their 2019 tiger survey, concluding that the population of tigers in India has risen for the third consecutive year, and also reached or exceeded 3,000 individuals. That makes India home to 70% of the world’s wild tiger population.

Additionally, a first-of-its-kind study aims to track the use of high-altitude Himalayan ecosystem by tigers in range countries like Nepal and Bhutan in the face of a changing climate. Since high-altitude mountains have such hydrological and ecological import, scientists from India, Nepal, and Bhutan are conducting a large-scale study on land-use by humans and high-altitude habitat use by tigers in order to help avoid conflict.

CHECK OUT: Hope on Horizon for Escaped ‘Russian Spy Whale‘ After Video of Its Rugby Skills Goes Viral

Westward in Kazakhstan, the government has embarked on a massive rewilding project in the Ili-Bukhash Nature Reserve centered on the shores of Lake Balkhash in the southeast of their nation. There, they have increased protection for species like the goitered gazelle, and reintroduced others like the majestic Bukhara deer.

All these steps have been done in preparation for the day when they can use some of Russia’s Amur tigers and recreate the wilderness area as it would have been before humans caused the local Caspian tiger to become extinct.

On the International Day for Biological Diversity in 2019, Lacoste launched a new line of limited-edition polo shirts featuring 10 threatened species. Not only did these particular species take over the crocodile’s notorious spot on the Lacoste polos, but also the heart of every Lacoste store worldwide, as well as their online shop, with proceeds going to species protection efforts.

LOOK: Rabbit-Sized ‘Mouse Deer’ Rediscovered in Vietnam After Being Lost to Science Since 1990 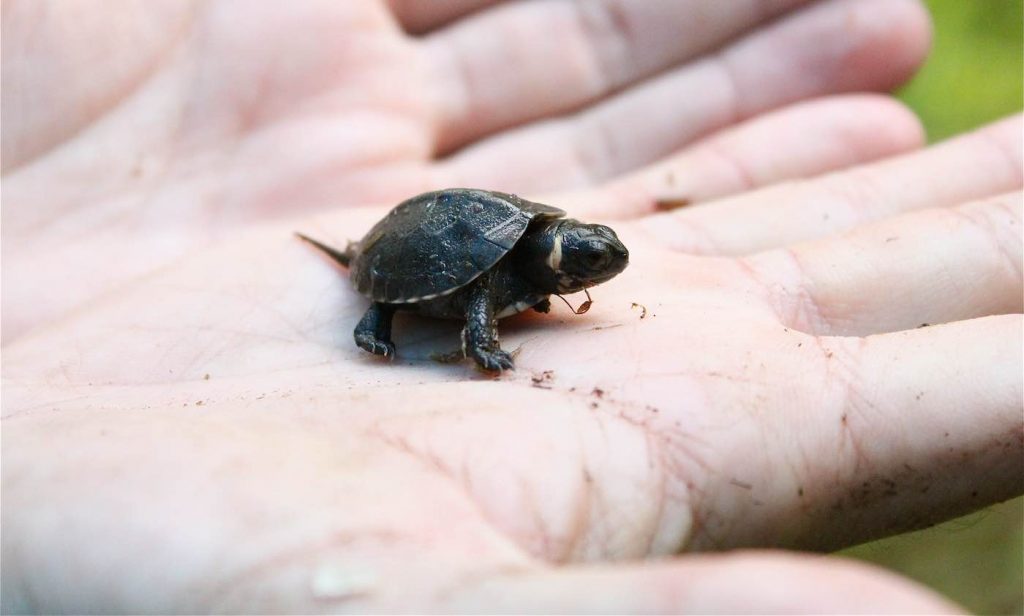 One of the species is the Burmese roofed turtle. The only surviving wild population of Burmese roofed turtles consists of less than ten adult females and an unknown (but likely few) number of males in a remote stretch of the upper Chindwin River. The turtles are imperiled by loss of critical nesting habitat such as sandbanks, incidental loss to fishing gear, and occasional illegal harvesting of eggs.

The Turtle Survival Alliance received grants from Lacoste to support the restoration of the Burmese roofed turtle to the Chindwin River in Myanmar. The project focuses on recruiting juvenile turtles into the wild population both by introducing captive-bred turtles and by protecting and incubating eggs laid by the remaining wild female turtles.

Back in March, 51 newborn baby turtles were hatched, promising new hope for a species hanging on by a thread.

One of the most spectacular big cats ever to walk the earth is perhaps not as extinct as previously thought. Listed as extinct on the IUCN’s red list, Alangyi Village rangers recently spotted what they believed to be a Formosan clouded leopard on a cliff in Taitung County’s Daren Township in southeast Taiwan. 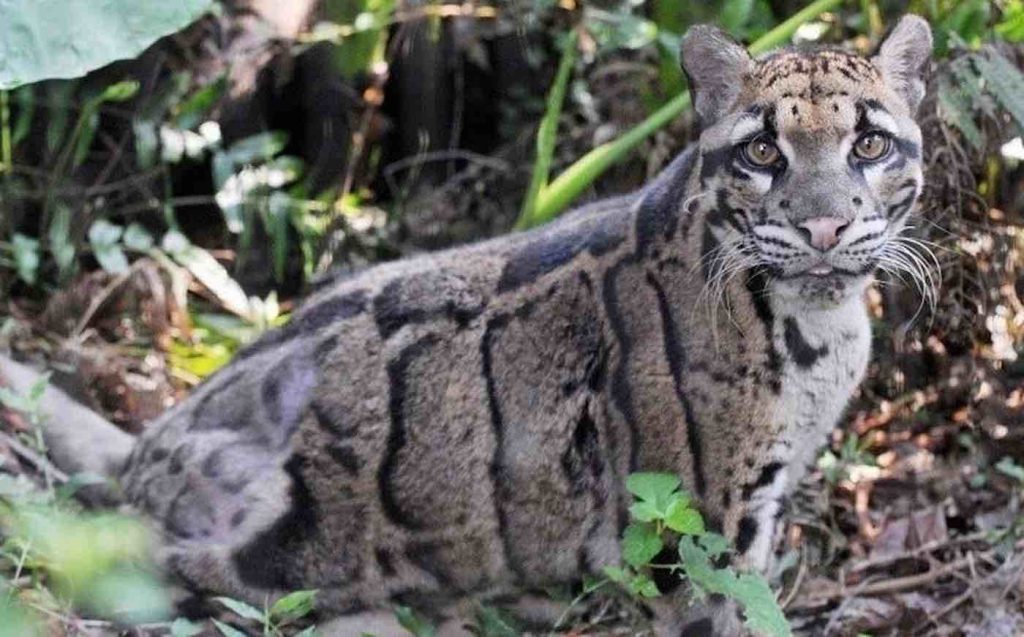 Kao Cheng-chi, President of the Association of the Austronesian Community College Development Association and village chief of the Paiwan Tribe, said that in June of last year, the Alangyi Village set up a team of rangers to patrol traditional areas.

These signs were immensely encouraging to the rangers, and after the sighting, the Alangyi tribal community immediately petitioned the Forestry Bureau to cease all logging and disruptive activities and to help them enforce the prohibition of outsiders entering the region.