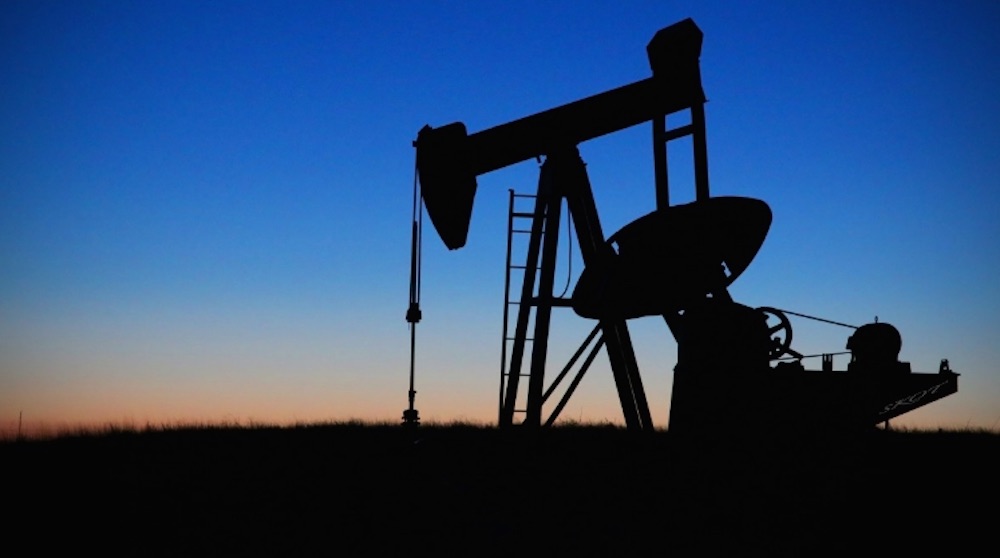 The World Bank has just announced their groundbreaking decision to cease all investments in oil and gas exploration over the course of the next two years.

The announcement comes as a welcome followup to the financial institution’s decision to drop all investment in the coal industry back in 2010. Now, after years of pressuring from environmentalists, the World Bank will withdraw almost $1 billion in annual loans from oil and gas groups.

The bank also said that it was on track to meet its goal of investing at least 28% of their lending wealth in more environmentally friendly efforts by 2020.

The organization shared their decision with world leaders at the One Planet Summit in France this week, which marked the two-year anniversary of the Paris climate change treaty that was initiated in 2015. This week’s summit was co-sponsored and hosted by French president Emmanuel Macron, World Bank president Yim Yong Kim, and UN secretary general António Guterres.

According to the Guardian, Stephen Kretzmann of Oil Change International said: “It is hard to overstate the significance of this historic announcement by the World Bank.

“The World Bank has raised the bar for climate leadership by recognizing the simple yet inconvenient truth that achieving the Paris agreement’s climate goals requires an end to the expansion of the fossil fuel industry. It is time for all of the institutions, countries, investors and individuals who are still in the Paris agreement to stop funding fossils – once and for all.”