Home All News World Instead of Motherhood Claiming Crucial Physicians, Tech Connects Stay-at-Home Doctors to the... 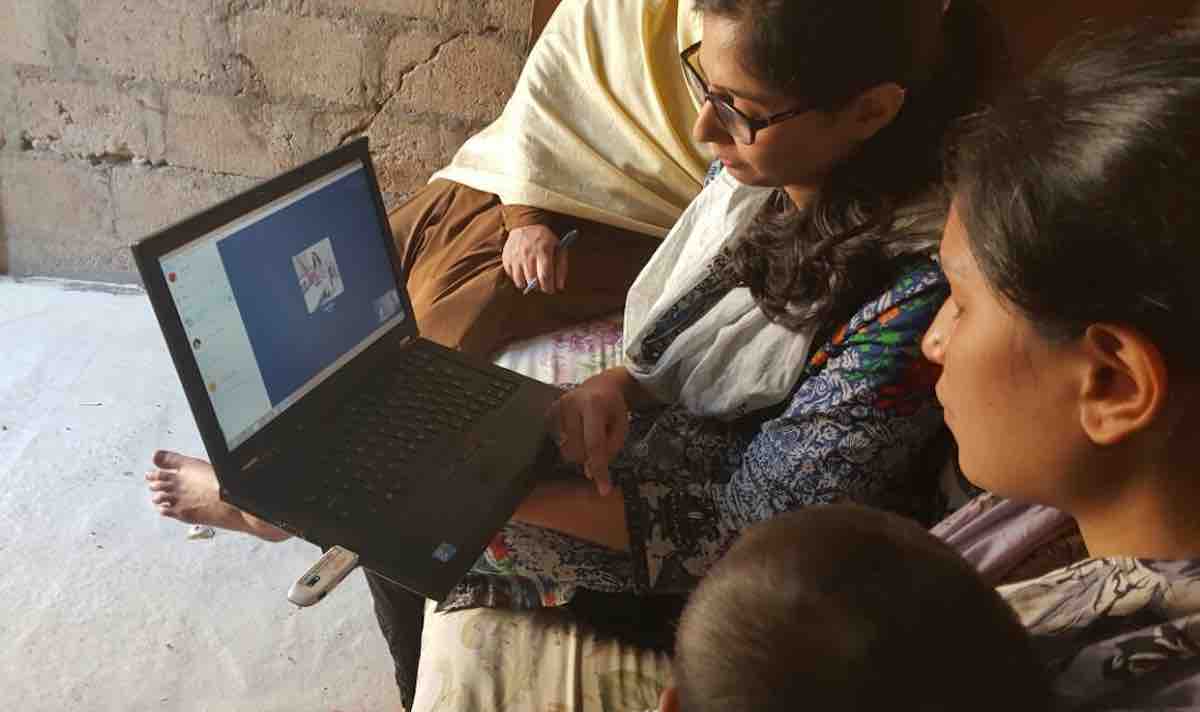 GNN.org is the exclusive media partner for the 2018 ‘Global Good Fund’ Fellows—12 extraordinary young social entrepreneurs who are making the world a better place. Chosen annually, the 12 Fellows are each matched with an executive mentor, leadership coach, and $10,000. Hand-selected from 2,400 applicants in 100 countries, these visionaries are being celebrated—one each day on GNN—leading up to the 6th Annual Global Good Fund Gala, on April 26. 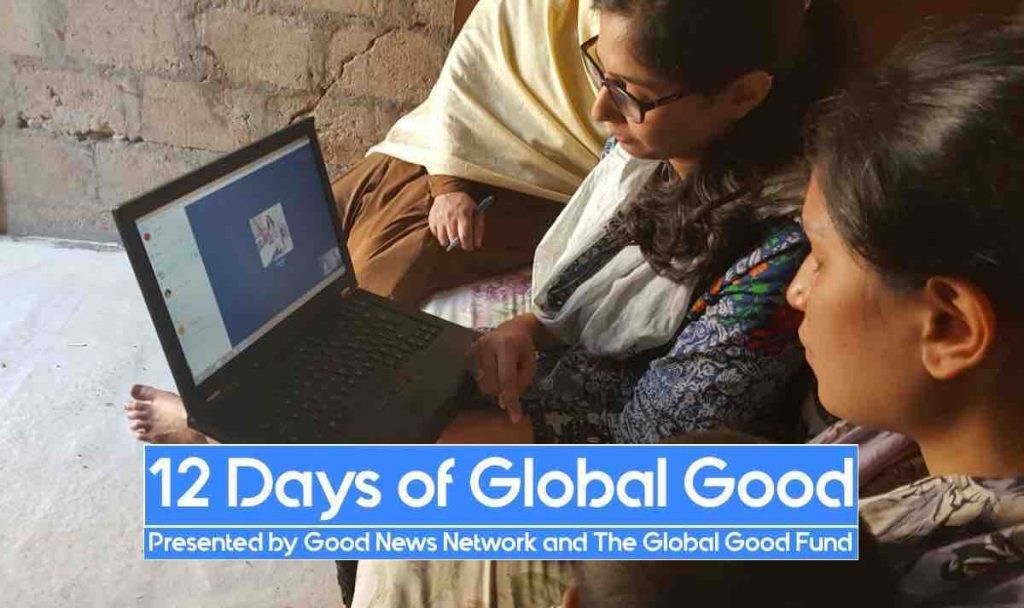 Dr. Iffat Aga’s story dates back to when her grandparents migrated to Pakistan.

Ordinary people living in a rural area, Iffat’s grandfather worked day and night to ensure that her father went to the best university in town. Iffats father then ended up marrying a wealthy woman, which – at the time – was viewed as an impossible relationship due to status differences.

Iffat was born into a middle-income expatriate Pakastani family living in Saudi Arabia. Because her mother’s wealthy, elite background directly contradicted her father’s conservative family who believed that a woman’s place was only in the kitchen, Iffat always felt that she had a lot to prove to herself and to the world. She wanted – and needed – more.

MORE: This Simple Self-Defense Program is Halting Sexual Assault Rates in Their Tracks

Iffat then attended one of the best medical universities in Pakistan, became a doctor, and started working at a leading global pharmaceutical company upon graduation. It was during this time that she became pregnant and lost her baby to premature death.

The next time she conceived, Iffat quit her job, which prompted her to recognize the importance of flexible work options for women.

Women outnumber men in local medical schools, but more than half of those women never end up practicing because they give up their professional aspirations in order to care for their families.

Iffat joined forces with other like-minded women, and together, they founded Sehat Kahani to connect home-based female physicians to communities in need.

Sehat Kahani is a revolutionary tele-health platform that connects at-home, out-of-work doctors who can provide quality health care to underprivileged patients in low and middle-income markets.

The organization currently constitutes a network of 14 facilities across Pakistan which have served more than 550,000 patients. When a patient visits the clinic, a nurse logs their basic medical history, and then doctors are called in to continue the consultation through a video conferencing system.

Sehat Kehani upholds strong criteria for their hiring process. Each doctor must have a valid degree and practitioner’s license, and must not have been out of the workforce for more than three years.

With a vision to create an all-female health provider network, Sehat Kahani simultaneously promotes women’s empowerment and entrepreneurship, and the basic need for affordable, quality healthcare in rural and urban communities – all without the doctors ever having to leave their homes.

Among Iffat’s recognitions and engagements, she has been a guest speaker at the United Nations Headquarters in New York City and Nairobi, and at the APPS-UK Conference at the Royal Society of Medicine in London. She is an alumna of the MIT Entrepreneur Development Program and the i2i Accelerator Program in Pakistan.

Iffat is currently completing her Masters in Global E-Health at the University of Edinburgh for which she has been awarded the Commonwealth Scholarship.

Through its Fellowship program launched in 2012, The Global Good Fund invests in high potential leaders committed to social impact worldwide. It also created the 360 MIRROR – the first evidence-based leadership assessment for social entrepreneurs and CEOs.