Home All News Religion These Israelis Are Forging Peace on the Beach, Bringing Palestinians to the... 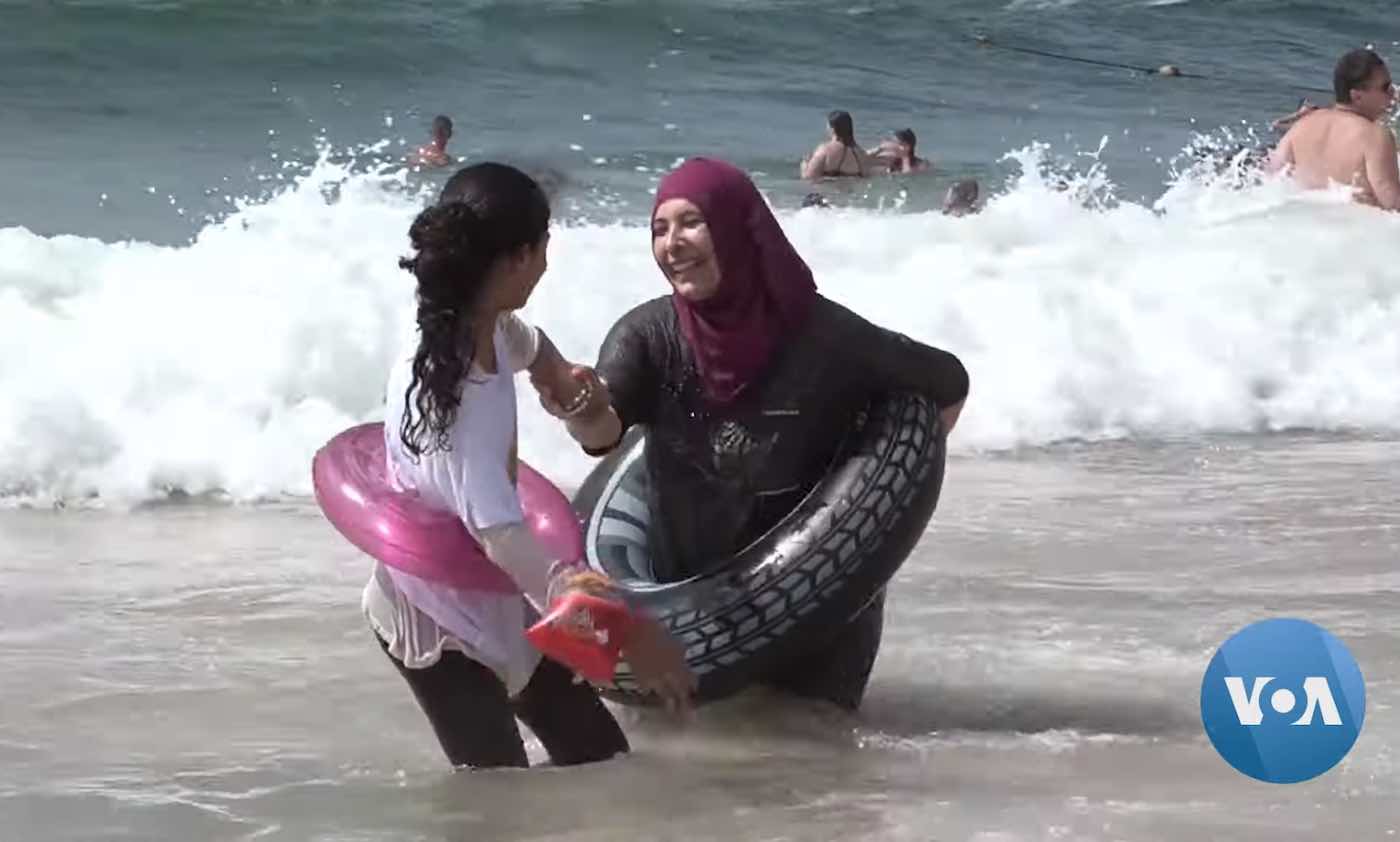 This determined group of Israeli volunteers has been forging bonds of friendship and peace with their Palestinian neighbors—and they have been doing it with a little help from the ocean.

For the last four years, Robby Berman has been rallying his fellow Israelis to bring Palestinian families to the beach.

Despite how these Palestinians live only an hour away from the seaside, most of them have never even seen the ocean because they are unable to travel across the Israeli military border without a permit.

That’s why Berman recruits Israeli volunteers to cross the border, pick up the families in their villages, and bring them back to the beach for a day of fun which many of them will never forget.

Rabbi Jonathan Feldman, who is one of the volunteers for the initiative, says that he believes it is his religious duty to facilitate these connections in order to encourage peaceful connections between the two religious groups.

“I think Jewish values are to reach out to other people and have peace with our neighbors—and that’s what we’re striving for,” he told VOA News in the video below. “We say prayers for peace many times every day and the first peace we need is with our neighbors.”

(WATCH the heartwarming news coverage below)