Home All News USA Judge Sentences Teen Vandals to Reading Books About Racism – and It Apparently... 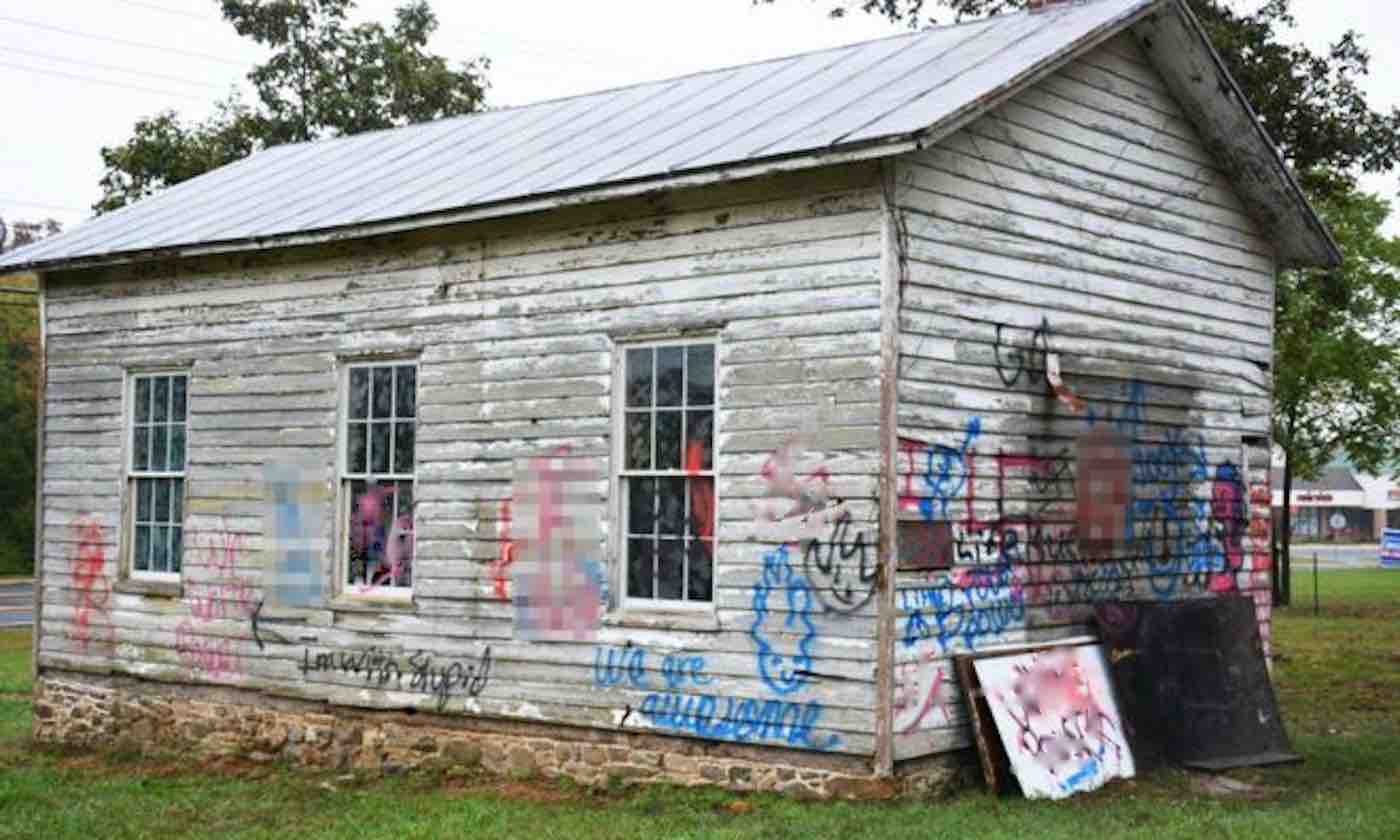 Rather than punishing a group of juveniles for a racist act of vandalism, this compassionate judge wanted them to understand the error of their ways and made them read books—and it apparently worked.

Back in September 2016, five teenagers were charged with painting graffiti on a historic old schoolhouse in Ashburn, Virginia.

The schoolhouse, which had been used to teach black children during segregation, had been covered in swastikas, racist statements, and doodles that seemed typical of misled youngsters.

In fact, one of the teenagers had just been expelled from his school prior to the vandalism, which is why Prosecutor and Deputy Commonwealth Attorney Alejandra Rueda believed that the kids were lashing out – and she felt that she had a chance to turn the incident into an educational opportunity.

“The community blew up [over the vandalism]. Understandably. But you know, some of the kids didn’t even know what a swastika meant,” Rueda told BBC. “So I saw a learning opportunity.

“With children you can either punish or you can rehabilitate—and these were kids with no prior record—and I thought back to what taught me when I was their age, what opened my eyes to other cultures and religions… and it was reading.”

So instead of simply putting the kids on probation, Rueda drew up a reading list of 35 different books that deal with the pain and tragedies of racial injustice. Khaled Hosseini, Elie Wiesel, Harper Lee, Solomon Northup, Maya Angelou, and Alice Walker were just a few of the iconic authors she included on the list.

The teens were then asked to read one of the books each month for a year. For every book they read, they were asked to write a 3,500-word essay on the consequences of racism, bigotry, and prejudice. Additionally, the teens were made to visit the Holocaust Museum and a history museum exhibit on the Japanese-American internment camps following Pearl Harbor.

Two years after the incident, Rueda’s sentencing did exactly what she hoped it would. The kids are sticking to their education; they have not reoffended; and based on their essays as well as statements from the teens’ parents and lawyers, they were all “embarrassed” and regretful of their crime.

In one of the essays, one of the boys concluded his rueful literary analysis by saying: “Everybody should be treated with equality, no matter their race or religion or sexual orientation. I will do my best to see to it that I am never this ignorant again.”

Upon reading the essay to BBC reporters, Rueda tearfully said: “It makes me cry, but it makes me feel great because he got it! It worked!”

“We have to educate kids out of ignorance,” she added. “And with children, our focus has to be on rehabilitation and not retribution if we want results.”

MORE: When Filmmaker Sits Down With Neo-Nazis to See if They Would ‘Hate in-Person,’ She Had Extraordinary Experience