Home All News Animals 50 Years of Conservation Finally Lifts This Beloved Warbler Off The Endangered... 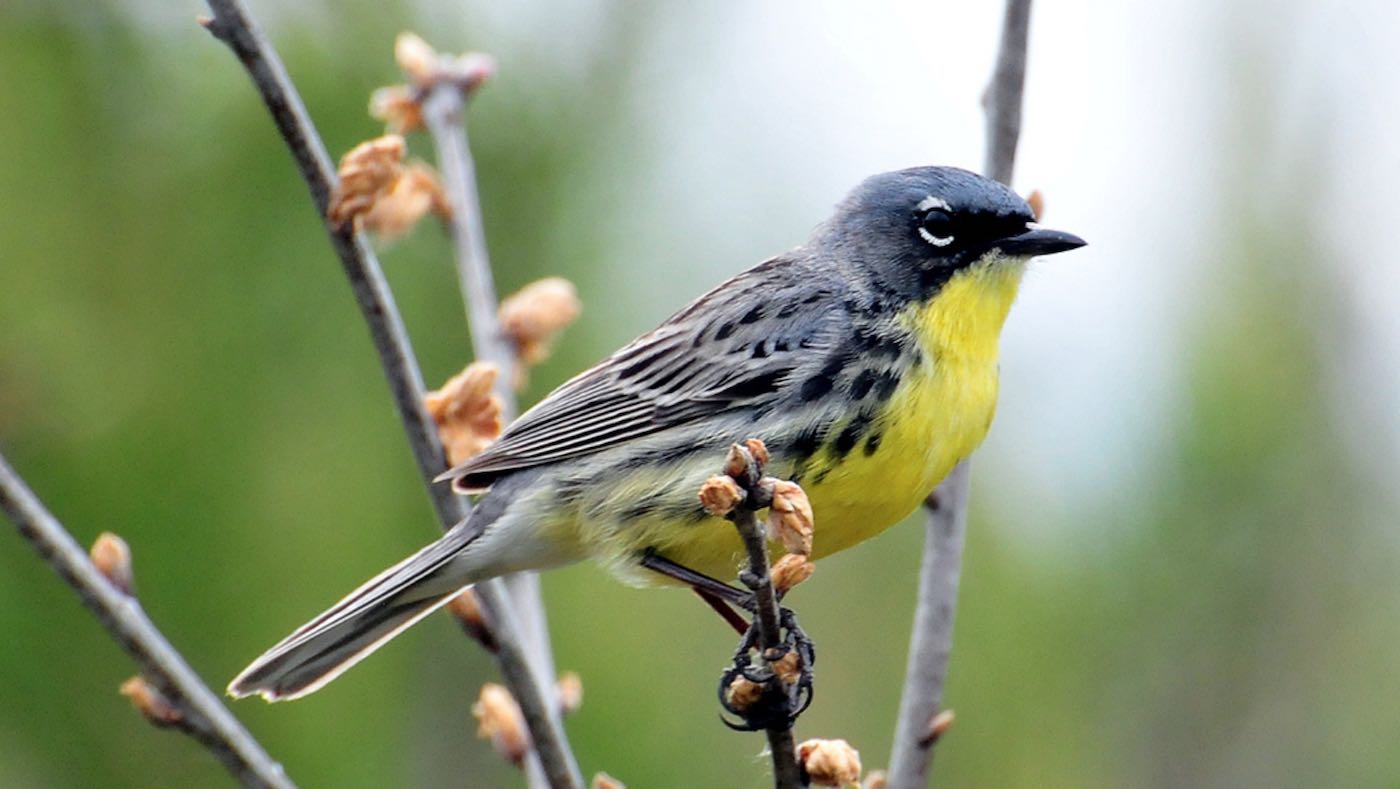 For 50 years, the Kirtland’s warbler has been one of the most endangered birds on the planet.

In 1971, there were only around 200 singing male warblers left, surviving in just six counties in northern Michigan, within a particular area of jack pine forests specific to its nesting requirements.

When the Endangered Species Act was first signed into law in 1973, the tiny songbird was one of the first species added—and efforts were launched to save it. Today, after 90,000 acres of additional jack pine forests were created to support its habitat, a recent census that counted individual songs, found that their population had increased 11 fold, to 2,383 pairs—more than double the recovery goal.

The U.S. Fish and Wildlife Service have described the 50-year project as a regulatory and collaborative success story, citing the outstanding work of the Michigan State wildlife authorities who have worked for a half century to expand nesting habitat and reduce the population of brown-headed cowbirds—a predator species that competes by laying their eggs in warbler nests, the babies of which, when hatched, overcome the smaller warblers.

The revival of the notably loudmouthed songbird has been described as “a shining example of what it takes to save imperiled species,” by Margaret Everson, principal deputy director of the Fish and Wildlife Service.

RELATED: Population Doubles For One of New Zealand’s Rarest Birds, As 150 Chicks Hatch This Season

The warbler, with its beautiful golden bib in the center of azure-grey feathers, has spread geographically, expanding beyond the northern Lower Peninsula of Michigan to areas in Michigan’s Upper Peninsula, Wisconsin and Ontario.

Last week, the U.S. Fish and Wildlife Service announced that the Kirtland’s warbler no longer warrants protection under the Endangered Species Act.

“Conservation will continue to require a coordinated, multi-agency approach for planning and implementing conservation efforts into the future,” FWS stated, citing the need for partnerships and “sufficient funding” to continue to ensure the population is stable.

Historically, wildfires were the most important factor for establishing the natural jack pine forests that Kirtland’s warblers need for breeding habitat. Modern wildfire suppression greatly diminished the natural disturbance that once generated the perfect breeding habitat. In the absence of wildfire, land managers had to take an active role in mimicking natural processes that regularly occurred within the jack pine ecosystem—primarily through timber harvesting and human-assisted reforestation.

Today, the sale of jack pine timber on sites where reforestation will occur is critical to managing Kirtland’s warbler breeding habitat. Timber receipts offset the cost of replanting jack pine needed to support a viable population of nesting Kirtland’s warblers that would not otherwise be feasible through conservation dollars.

“Private forest owners are proud partners in this major milestone and committed to the long-term health of the Kirtland’s warbler,” said Dave Tenny, founding President and CEO of the National Alliance of Forest Owners.

MORE: Too Drunk to Drive, Man Saves Baby Bird’s Life By Paying Uber to Bring it to a Rescue Center

The successful management of the Kirtland’s warbler is a prime example of how cooperative conservation without conflict can produce a win-win for all.

Hat-Tip to World At Large, a news website of nature, science, health, politics, and travel.