Home All News USA US Cancer Rates Continue Decline With Largest Ever Single-Year Drop in Cancer... 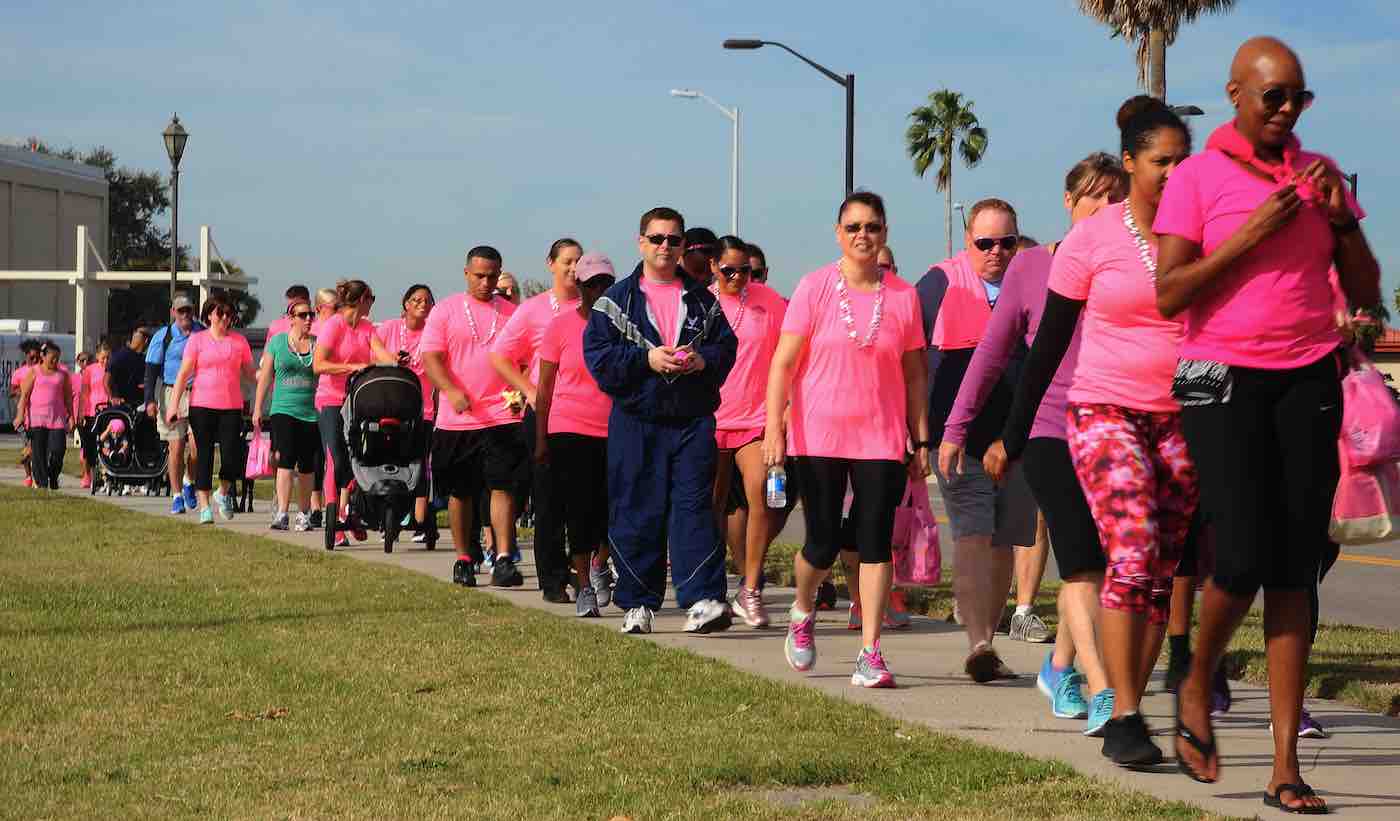 Fewer and fewer people are dying from cancer in the United States every year, with 2017 showing the largest single-year drop in cancer mortality ever reported.

Overall cancer death rates dropped by an average of 1.5% per year during the most recent decade of data (2008-2017), continuing a trend that began in the early 1990s and resulting in the 29% drop in cancer mortality in that time.

The drop translates to approximately 2.9 million fewer cancer deaths than would have occurred had mortality rates remained at their peak. Continuing declines in cancer mortality contrast with a stable trend for all other causes of death combined, reflecting a slowing decline for heart disease, stabilizing rates for cerebrovascular disease, and an increasing trend for accidents and Alzheimer disease.

RELATED: As First US State Approves Human Composting, ’The Green Reaper‘ Has Your Guide to Eco-Friendly Burials

The steady 26-year decline in overall cancer mortality is driven by long-term drops in death rates for the four major cancers—lung, colorectal, breast, and prostate, although recent trends are mixed.

The pace of mortality reductions for lung cancer—the leading cause of cancer death—accelerated in recent years (from 2% per year to 4% overall) spurring the record one-year drop in overall cancer mortality. In contrast, progress slowed for colorectal, breast, and prostate cancers.

The news comes from Cancer Statistics 2020, the latest edition of the American Cancer Society’s annual report on cancer rates and trends. The article appears early online in CA: A Cancer Journal for Clinicians, and is accompanied by a consumer version, Cancer Facts & Figures 2020.

CHECK OUT: FDA Approves Pancreatic Cancer Drug Treatment After It Was Shown to Double Patient Lifespans

Lung cancer death rates have dropped by 51% (since 1990) in men and by 26% (since 2002) in women, with the most rapid progress in recent years. For example, reductions in mortality accelerated from 3% per year during 2008-2013 to 5% per year during 2013-2017 in men and from 2% to almost 4% in women. However, lung cancer still accounts for almost one-quarter of all cancer deaths, more than breast, prostate, and colorectal cancers combined.

The most rapid declines in mortality occurred for melanoma of the skin, on the heels of breakthrough treatments approved in 2011 that pushed one-year survival for patients diagnosed with metastatic disease from 42% during 2008-2010 to 55% during 2013-2015.

This progress is likewise reflected in the overall melanoma death rate, which dropped by 7% per year during 2013-2017 in people ages 20 to 64, compared to declines during 2006-2010 (prior to FDA approval of ipilimumab and vemurafenib) of 2%-3% per year in those ages 20 to 49 and 1% per year in those ages 50 to 64. Even more striking are the mortality declines of 5% to 6% in individuals 65 and older, among whom rates were previously increasing.

Highlights from the report:

“The accelerated drops in lung cancer mortality as well as in melanoma that we’re seeing are likely due at least in part to advances in cancer treatment over the past decade, such as immunotherapy,” said William G. Cance, M.D., chief medical and scientific officer for the American Cancer Society. “They are a profound reminder of how rapidly this area of research is expanding, and now leading to real hope for cancer patients.”

Reprinted from the American Cancer Society

Save Your Friends From Negativity By Sharing The Exciting News To Social Media — File photo by Airman Adam R. Shanks / US Air Force