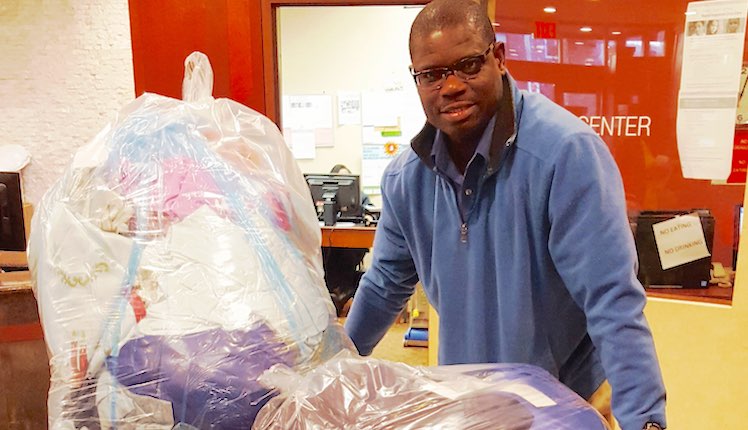 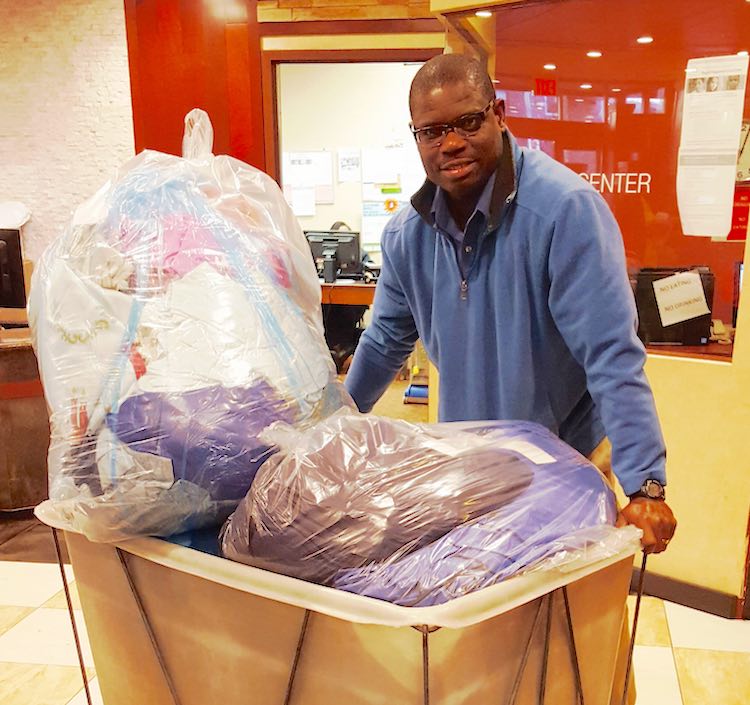 A laundromat owner spent every night for a week washing 1,000 pounds of homeless people’s laundry. His generosity saved 75 families roughly $5,000.

As a former social worker, Samuel Van De Cruze already knew about many of the challenges the homeless face. He also realized his new business could offer immediate help for a mundane chore that took time and money away from those who didn’t have much of either.

After Van De Cruze opened Mr. Bubbles Laundromat in Queens, New York recently, he saw for himself how homeless families struggled just to pay for their laundry needs.

CHECK OUT: Tesco to Give All Unsold Food to Charity in its 800 UK Supermarkets

“Clean clothes and bedding are necessities – almost as important as food and shelter,” Van De Cruze said. “People need clean clothes to function and to be healthy.”

As an Easter gift to the community, he decided to pick up the laundry from the shelter, each evening that week, and wash, dry, and fold it overnight, returning it by seven o’clock each of the following mornings.

Van De Cruz figures he saved the families money, and gave them clean clothes—and the free time to help them find a job, go to classes, or look for a permanent home.

A woman staying at the local shelter identified only as Catina B., says Van De Cruze’s gift saved her family the $30 she spends in a week on laundry.

“Doing laundry with a three-year-old is always difficult for both of us,” she said. “This (donation from Mr. Bubble’s) means that this week both she and I won’t have to go through that – and I will be able to save this $30 for something else.”

Fold This Story Into Your Friends’ Day, Share It…