Home All News USA Man is Working to Convert Cruise Ship into Supportive Housing Community for... 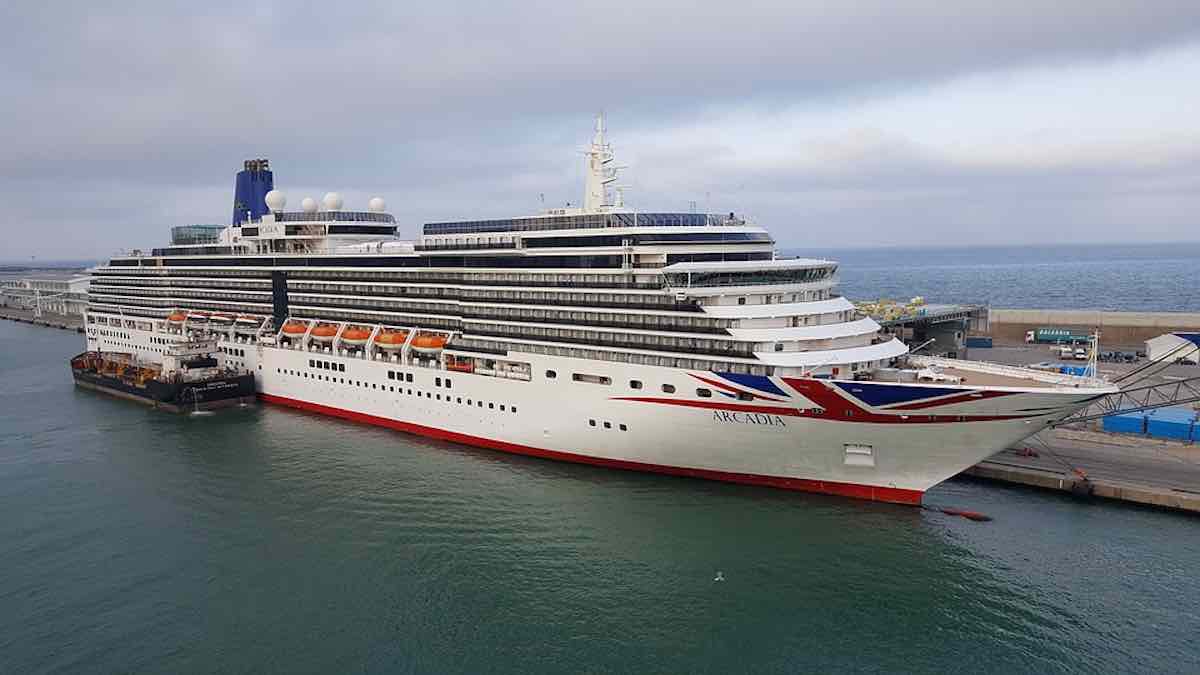 Kenneth Capron is determined to find housing for the homeless, even if it means thinking outside the box – and outside of land.

Earlier this week, Capron addressed the city council of Portland, Maine about transforming a decommissioned cruise ship into a housing community for vulnerable people.

Though other nations and businessmen have floated the idea before, Capron is taking it one step further. After getting permission from the city council and potential stakeholders earlier this week, he applied for a $250,000 grant from the Robert Wood Johnson Foundation to conduct the first feasibility study on converting cruise ships into housing.

RELATED: Café That Hires and Feeds the Homeless Has Just Built a Village for Their Rough Sleeping Employees

While the cruise ship would not be considered long-term housing, it could offer resources and shelter to those who need it most.

According to Portland Mayor Ethan Strimling, the city needs roughly 1,000 housing units and a cruise ship could house as many as 800 people – plus 300 crew members to offer social services, counseling, and support.

Capron, who is also the founder of the nonprofit Memory Works, has called the ambitious project Hope Harbor.

If This Story Floats Your Boat, Be Sure And Share It With Your Friends