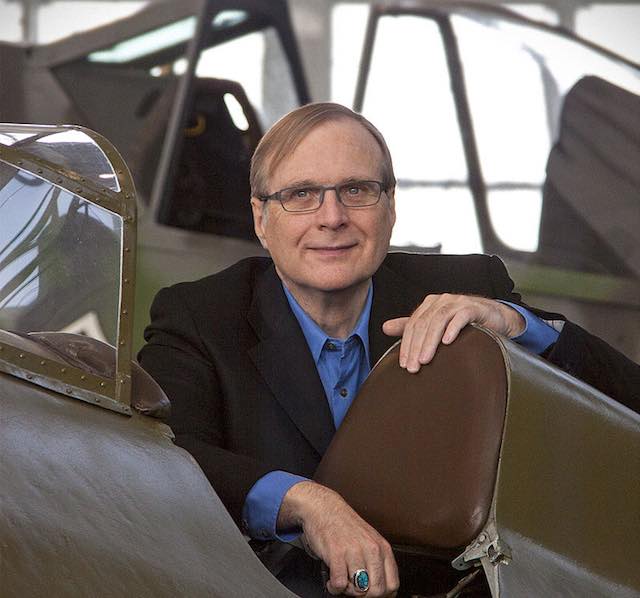 Microsoft co-founder Paul Allen has just changed the lives of hundreds of people by pledging $30 million to permanent housing for the homeless of Seattle.

The funding from the Paul G. Allen Family Foundation – in addition to $5 million contributed by the city – will go towards the construction of the facility. Completion is estimated within the next two years.

Mercy Housing Northwest, a nonprofit that organizes housing for the homeless, will manage the facility. Though the donation will not pay for the facility’s rent or operating costs, residents are reportedly only expected to pay about 30% of their income for rent. Additional funding will be solicited through private or public sponsorship.

The facility is expected to permanently house over 100 low-income and homeless residents from around Seattle.

“This comprehensive approach is exactly what we need to fund,” said Mayor Ed Murray, according to the Seattle Times. “It is the kind of thing that makes a difference.”

Since they were created in 1991, Mercy Housing now owns and operates 59 properties throughout 22 counties in Washington and Idaho, providing 5,500 economically poor children and families a place to call home.