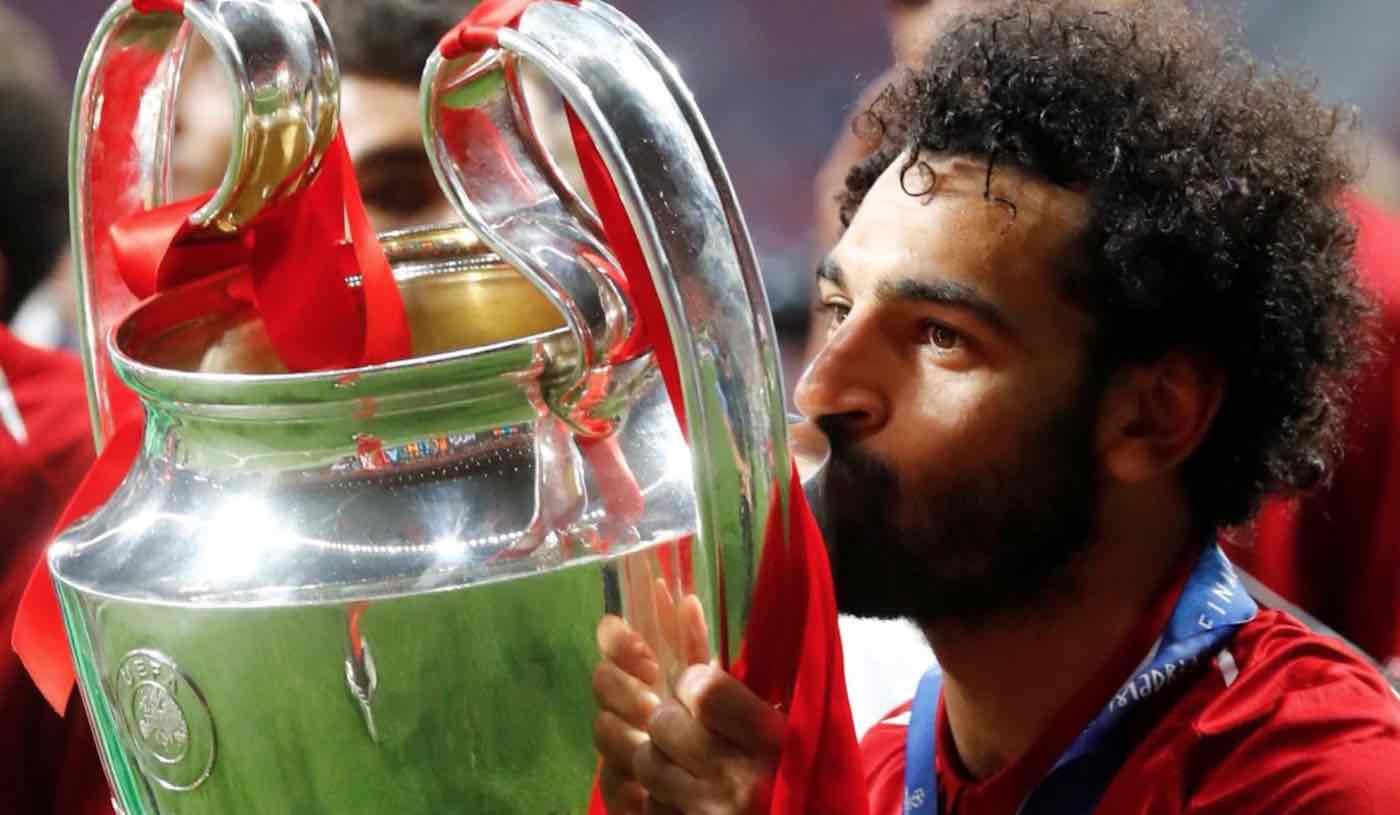 Mohamed Salah has been quite an athletic asset to the Liverpool football club since he joined its ranks in 2017 – but new research says that the beloved player may have also inspired a dramatic decrease in Islamophobia and hate crimes as well.

The 26-year-old Egyptian striker, who is also Muslim, has made various displays of his faith on the field and his social media feed.

In addition to currently being considered one of the most talented players in the English Premier League, a newly-published report from Stanford University’s Immigration Policy Lab suggests that Salah’s influence on the club has also inspired its fans to be more tolerant of Islam.

The report examined three sets of data to measure Salah’s impact on the club: the rates of hate crimes from 25 different police departments over the course of three years; 15 million tweets from U.K. soccer fans; and an original survey experiment of 8,060 Liverpool FC fans.

The study goes on to show that anti-Muslim tweets from Liverpool fans were 53.2% lower than expected after Salah was appointed to the team compared to the fans of major English football clubs.

Finally, the Liverpool fan survey that was conducted by the lab showed that Salah’s place on the team has helped to familiarize the fanbase with Islam and encourage people to see the religion in a more positive light that is “compatible with British values”.

MORE: Muslim Doctors Use Ohio Mosque to Open First Free Clinic in the Region – and It’s Open to Everyone

Since the authors of the report state the Muslims are one of the most discriminated minority groups in Britain, the findings highlight the benefit of having minority groups represented on larger world stages.

Upon Salah being named one of TIME Magazine’s 100 Most Influential People in April of this year, Liverpool FC Manager Jürgen Klopp said: “[Salah is] Muslim and lives in a world where these things are very often discussed in a dangerous manner where people thing ‘they are all like this’ or ‘they are all like that’.

“It’s nice to have somebody around full of joy, full of love, and to do what he is doing around his religion. He is very influential for us. And if somebody thinks he is influential for the rest of the world as well, then good, show it …. It’s an important statement for the world.”