Home All News World Montreal Turns Iconic Hospital into Shelter for Homeless People and Their Pets... 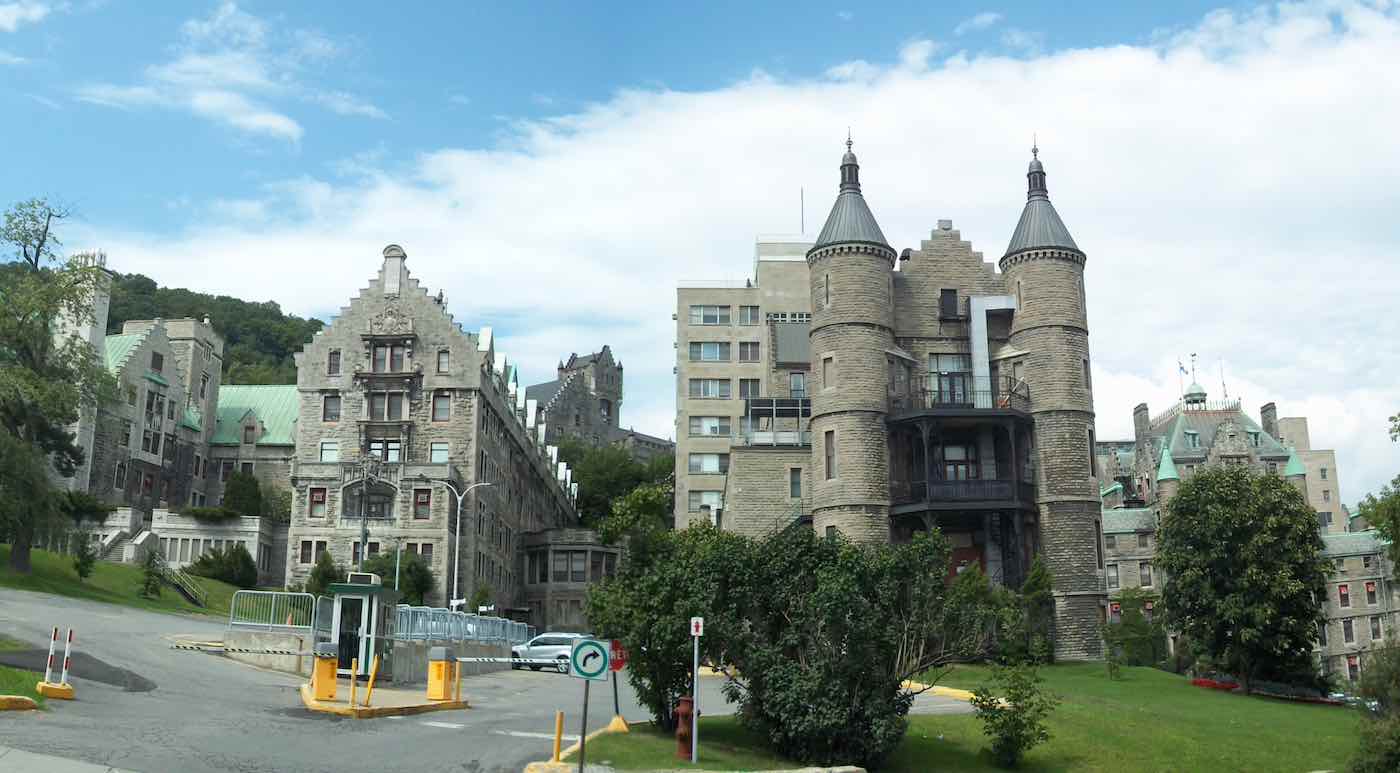 Montreal’s most historic hospital, closed since 2015, has been transformed into a temporary homeless shelter to ensure that no man (nor beast) will be forced to sleep in the winter cold.

Patient rooms in the former Royal Victoria Hospital have been converted into an 80-bed homeless shelter that is now open to women and men—and their pets.

The temporary refuge was launched last week after city homeless shelters found themselves filled to capacity and struggling to accommodate rough sleepers amidst falling temperatures.

And because the overwhelming majority of shelters do not allow pets, officials worked to create a situation where people and their animals would be welcomed.

Though the hospital will ensure warmth and safety for Montreal’s homeless until April 15th, provincial legislators will be working with city officials to secure more long-term solutions and permanent housing for when the shelter closes in the spring.

RELATED: Simple Solution Provides the Homeless With Housing and Jobs in One Fell Swoop

“We’ve been able to move forward quickly on creating this emergency unit for homeless people,” said Montreal Mayor Valérie Plante, according to CBC. “Of course, this is for this winter, but what is a positive sign is knowing that our administration wants to find a solution on the long-term.”

“No one should be outside right now. Everyone deserves a roof,” she added.

Sam Watts, CEO of the city homeless shelter Welcome Hall Mission, said:  “We’re making some good progress toward eliminating homelessness in Montreal. But the reality is, right now, we do need a temporary facility over the course of the winter because we don’t want to leave anybody on the streets.”

Share The Good News With Your Friends On Social Media – Photo by Jeangagnon, CC