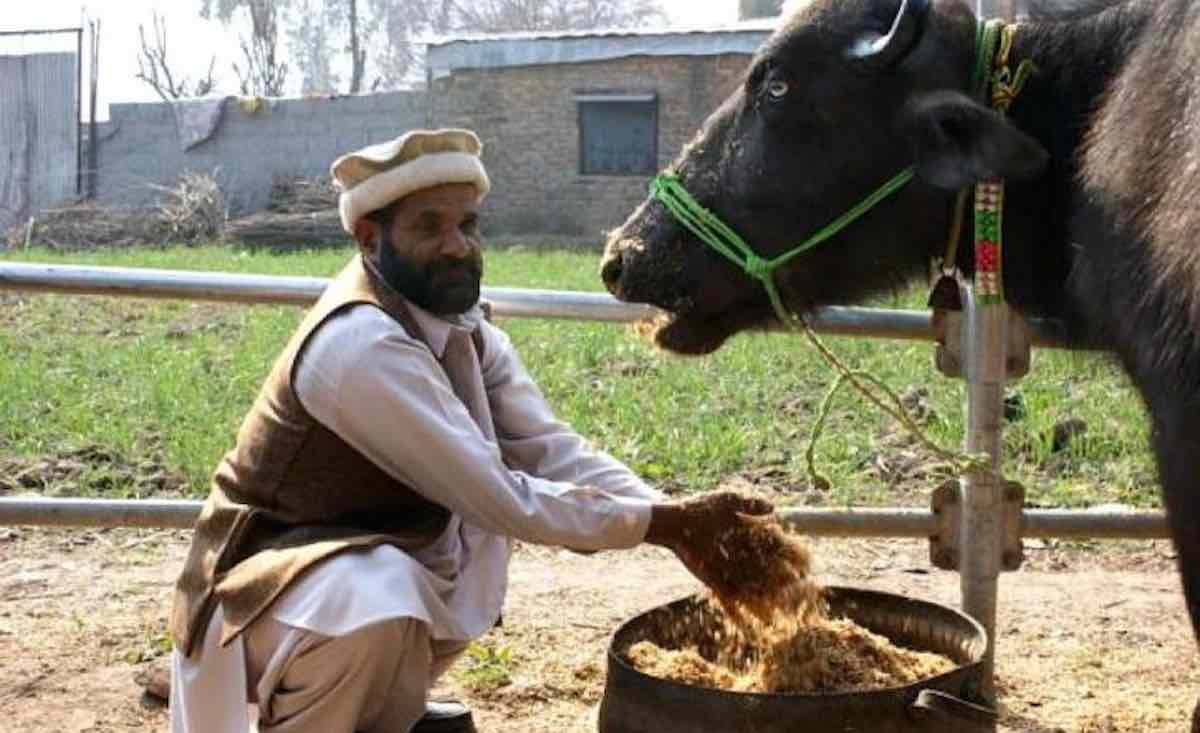 Some people might think that it’s difficult for two separate faiths to coexist peacefully – but this Pakistani province has used food to go above and beyond the concept of respecting their neighbors.

Food is one of the best ways of bringing people together, but in this case, it’s rather the act of NOT eating which keeps the Hindu majority and the Muslim minority in the East-Pakistan province in such a peaceful state.

Cows are sacred to Hindus, and after generations of living together, their Muslim neighbors have stopped eating cows as a means of respecting their Hindu community members.

Despite cows being much less expensive to buy, the Muslims of the Tharparkar district spend their holiday of Eid al-Adha eating goats instead of cows so they won’t hurt Hindu feelings.

LOOK: Muslims Take Out Full-Page Newspaper Ad to Denounce Anti-Semitism Against “Our Jewish Sisters and Brothers”

The gesture is not based on necessity, either – unlike the neighboring country of India, there is no law that prevents people from eating cow meat.

“I have a social obligation to take care of the sentiments of my Hindu friends,” a resident told Arab News.

This mutual respect has been the catalyst for a very harmonious state of affairs for the mixed-faith community. They attend each other’s weddings, religious festivals, rain ceremonies, and actively work to make life between faiths as pleasant as possible, which has resulted in a reported crime rate of almost 0%.

Ghansham Das, the 60-year old former chairman of a local city union council, told Arab News: “In our area, people of two different faiths live together, but this is a blessing for us, not a curse, unlike what we see in many places around the world … We are not only an example for the rest of our country but for the entire world.”

“We are faced with drought, and have the lowest human development index but we are rich in terms of love, respect, and brotherhood,” added another resident.