Home Instagram Muslims Raise $250,000 for Pittsburgh Synagogue: ‘Whatever you need … let us... 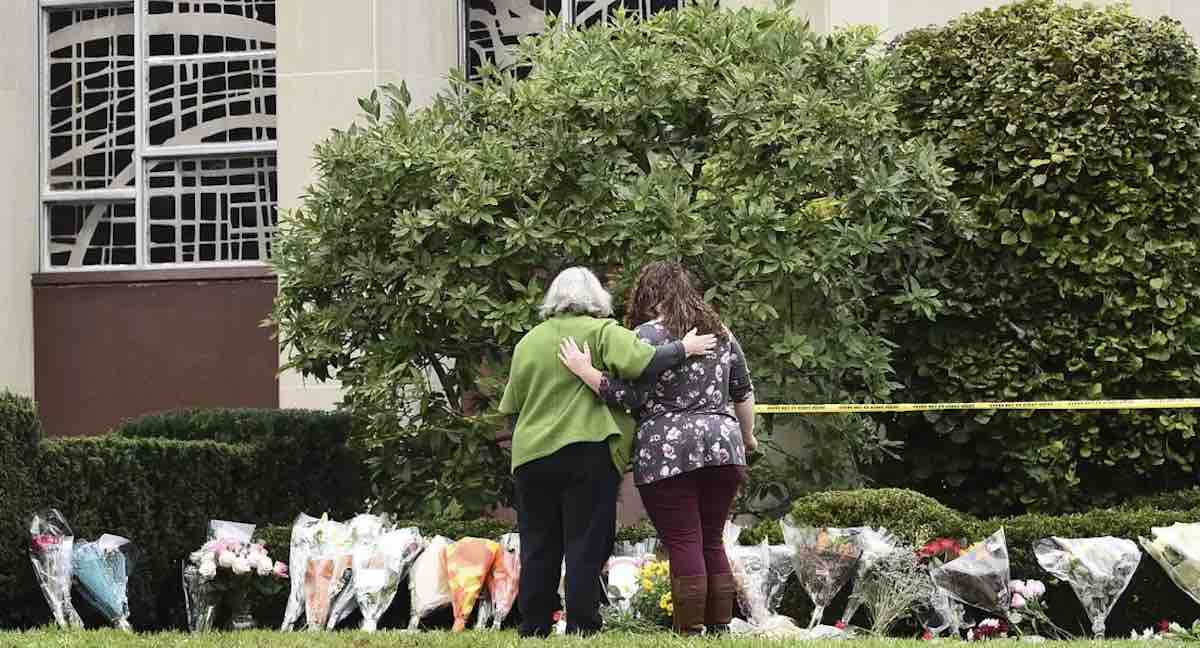 Whenever there is tragedy, Fred Rogers says that it is always important to “look for the helpers” – and in this case, the helpers are two Muslim-American organizations that are rushing to support their Jewish neighbors.

Celebrate Mercy and MPower Change teamed up to create a crowdfunding page that has been raising money for the victims and families of the shooting that took place at the Tree of Life synagogue in Pittsburgh last week.

“The Muslim-American community extends its hands to help the shooting victims, whether it is the injured victims or the Jewish families who have lost loved ones,” says the campaign page. “We wish to respond to evil with good, as our faith instructs us, and send a powerful message of compassion through action.”

Within six hours of publishing the Launch Good page, the campaign reached its goal of $25,000. Now, just days after its creation, the page has managed to raise a quarter-million dollars and counting.

According to the organizers, only 25% of the donors have identified as Muslim, while the rest of the contributors have reportedly come from other faiths.

Since the page was originally created to address the immediate needs of the victims’ families, the campaign organizers are in discussions about how the additional funds will be distributed.

“We are currently assessing whether any more funds are needed for the victims’ families, but we are keeping the campaign open,” reads one of the page updates. “Any leftover proceeds, after disbursing funds to victims’ families, will be spent on projects that help foster Muslim-Jewish collaboration, dialogue, and solidarity.”

LOOK: Instead of Families Having to Drive 2 Hours, This Mosque Inside a Church Brings People Together

Muslims aren’t the only ones lending a hand, either. According to the New York Times, there have been dozens of candlelit vigils to show solidarity with the synagogue. Blood banks have stayed open late to accommodate the crowd of donors.

An Iranian-American man from Washington DC named Shay Khatiri created a GoFundMe campaign to raise funds for the synagogue as well. In four days, it has raised over $1 million, and he says that the donor list has revealed very similar results to the Launch Good page.

“There are Steins and Bergs, and there are Mohammeds. There are generic American names, and there are Asian ones,” says Khatiri. “It is only fitting that Americans of all backgrounds — immigrant, native-born, Jewish, atheist, Buddhist, Hindu, Christian, Muslim, etc. — are uniting against this hateful act. America is beautiful!”

(WATCH the speech below) – Photo by MPower Change and Celebrate Mercy