Home All News Inspiring Woman’s Near-Fatal Car Accident Led Her to Marrying the Love of Her... 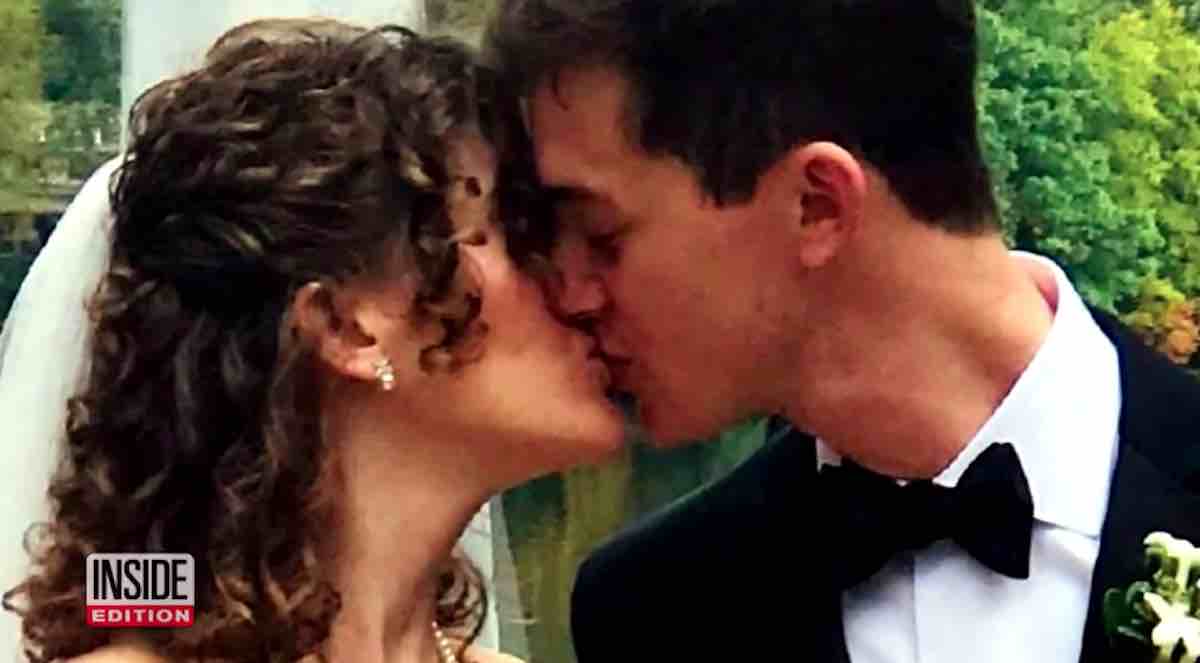 The police officers who arrived on the scene of Jennifer Lind’s car accident back in December 2013 say that she was lucky to come out of the incident alive. Not only lucky to have her life, but the wreck led to the love her life.

Lind was driving to River Vale, New Jersey when her car hit a patch of black ice. She lost control of the steering and skidded into the safety rail.

Nicholas Angelus was driving behind Lind when he saw the disaster unfolding. Though he tried to use his emergency break, his was the first car to collide with hers.

RELATED: Woman Deceived On the Internet by Older Man Finds Love With Model Whose Photos Lured Her In

He quickly jumped out of his car, opened the door to Lind’s vehicle, made sure that she was okay, and offered her his coat so she could stay warm.

A while after the incident, Angelus called Lind’s phone. She thought that he might be trying to file a lawsuit against her – but he actually asked her out on a date.

Lind and Angelus tied the knot in October – and it’s all thanks to the car accident that sent them crashing into each other’s lives.