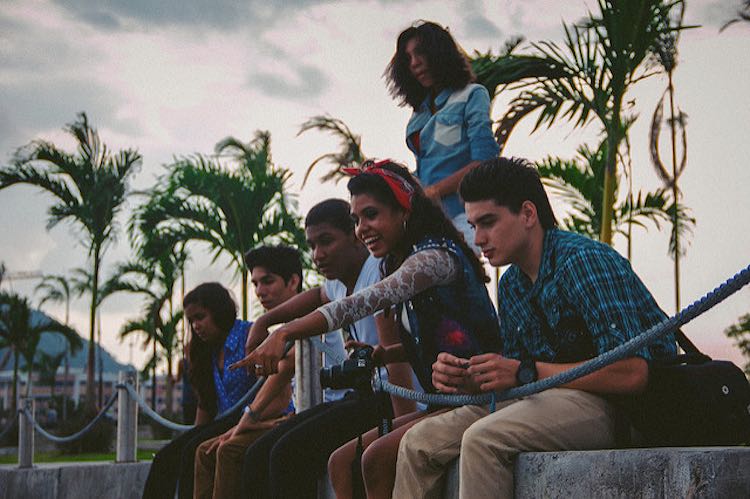 Millennials may be given a lot of grief for taking selfies all of the time, but this new study shows that youth violence is in dramatic decline.

The study, conducted by researchers at Boston University, found a 29% decrease in violence related to young Americans between the years of 2002 and 2014.

“There is often the sense that teenagers are out of control and that things are always getting worse,” said Professor Christopher Salas-Wright. “However, our study makes clear that, over the last 10 to 15 years, we have seen a meaningful decrease in the number of adolescents involved in fighting and violence.”

While there were some disparities in violence related to race, Salas-Wright and his team wish to emphasize that the decline in youthful fighting is no small victory – communities wishing to eliminate the problem entirely should focus on intervention-based programs and consoling for teens, as well as conducting risk behavior analysis.

“While we are seeing noteworthy decreases in violence and other risky behaviors among youth, we shouldn’t lose sight of the fact that these problems persist,” said Michael Vaughn of Saint Louis University. “There is still much work to be done.”