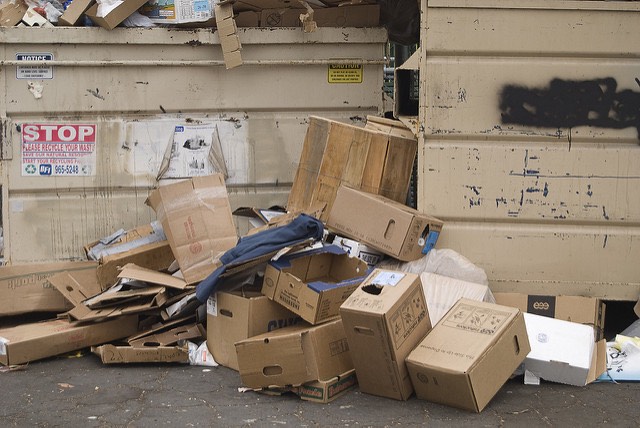 Led by more than 30 corporations and the mayor’s office, New York City is making progress on its goal to reduce the city’s waste output by 90 percent in the next decade and a half.

Already this year, Whole Foods, the ABC network, and Anheuser-Busch, have pledged to cut in half the trash they send to landfills by June, Mayor Bill de Blasio’s office said.

The ambitious “Zero Waste Challenge” is focusing on increased recycling, reduced packaging and composting to meet its goal by 2030.

Businesses joining the challenge include huge sports arenas those used by the New York Mets baseball team and the Brooklyn Nets basketball team, as well as luxury hotels and high-end restaurants like The Waldorf Astoria and Le Bernardin, according to a Reuters report.

The amount of waste produced by the city has fallen 14 percent since 2005 due to recycling habits strengthened during former Mayor Michael Bloomberg’s term.

MORE: Tesco to Give All Unsold Food to Charity in its 800 UK Supermarkets

Participants in the challenge, which began in February, have already slashed 60 percent of their waste, on average, using strategies such as offering coffee mugs instead of paper cups and switching from paperwork to digital file storage, de Blasio said. Nearly 13,000 tons of trash have been diverted from landfills so far.