Home All News Inspiring No RSVPs For 13-yo Odin But He Gets Birthday Party of A... 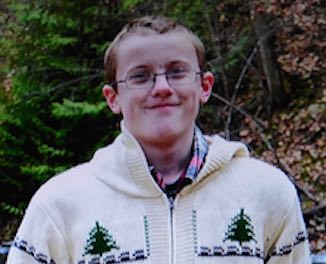 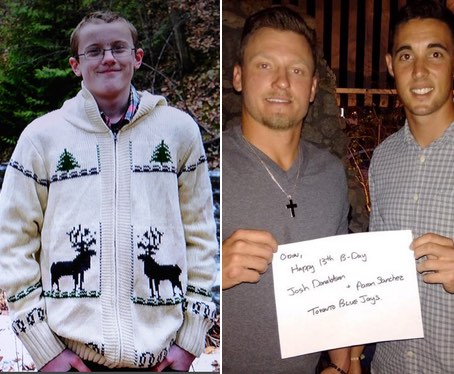 Odin, a 13-year old from Peterborough, Ontario with Aspergers, has trouble making friends.

When no one RSVP-ed to his birthday party, his mom took to social media in an attempt to garner some birthday wishes for her son.

A popular local website, PTBO Canada, picked up the plea and spread the word. What resulted was a huge outpouring, including from celebrities who tweeted photos and greetings.

Carrie Underwood, Molly Ringwald and Elijah Wood sent him shout-outs, while Liberal leader Justin Trudeau, and sports stars from the Toronto Maple Leafs and Blue Jays, were among the well-wishers.

Odin’s mom decided to hold an open party at a bowling alley, and it turned into a huge memorable event.

This, dear PLN, is what Social Media can do. Should do. Must do. #odinbirthday @jedipadmaster http://t.co/0GP64cYoJO pic.twitter.com/QczTvy40xF