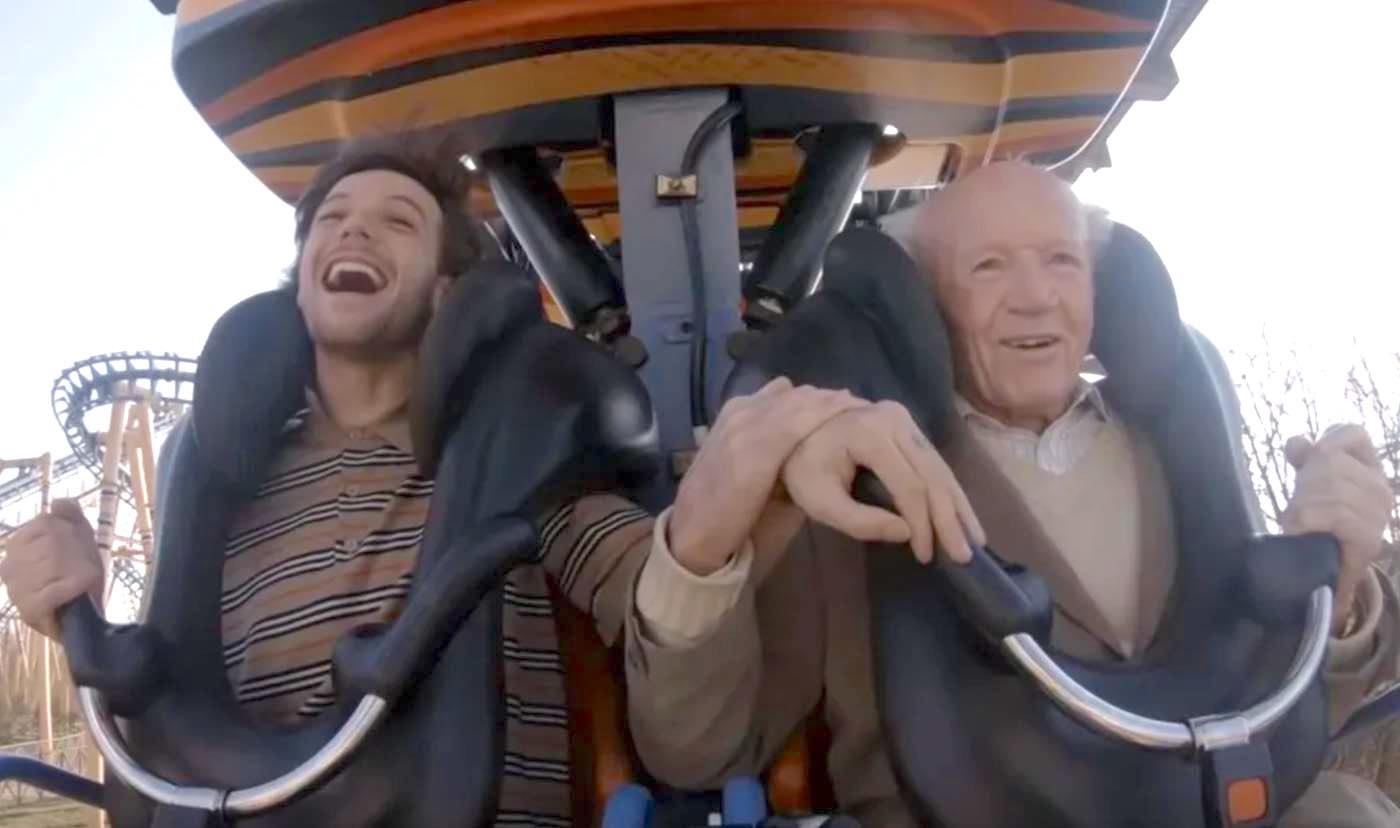 You may not think an 83-year-old widower would have much in common with a pop star, but an awe-inspiring new video proves otherwise.

27-year-old Louis Tomlinson is one of the former members of the boy band One Direction. He and the widower, a former taxi driver named Richard, first started talking to each other after realizing they both have experienced a similar amount of grief.

Richard has been mourning the death of his wife of 60 years since she died of Alzheimer’s complications in 2016. Tomlinson, similarly, has been coping with the death of his mother after she lost a battle against leukemia. He also recently lost his sister to a suspected heart attack.

Tomlinson got to meet Richard at his home in Yorkshire for the first time last month, and the young musician was delighted to hear that Richard was a passionate singer. The Englishman mentioned that he had made a list of things to accomplish with his wife before she died, but didn’t get to finish. When Tomlinson offered to help him tackle the bucket list, he accepted.

Together, Richard and Tomlinson went on a rollercoaster; flew in a helicopter; got tattoos; drove race cars; and sang on stage for a packed stadium.

If that isn’t touching enough for you, Tomlinson then used footage from their adventures to make a music video for his song “Two of Us”, which he wrote for his mother.

“This video feels particularly relevant and powerful to me,” Tomlinson wrote on Instagram.

“Richard is a classic example of a fearless man who in light of tragedy still pushes himself to live with as much laughter and happiness as possible.”

(WATCH the music video below) – Photo by Louis Tomlinson