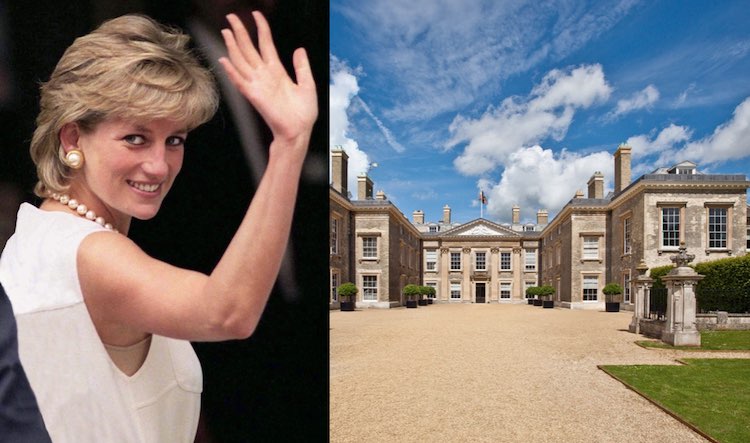 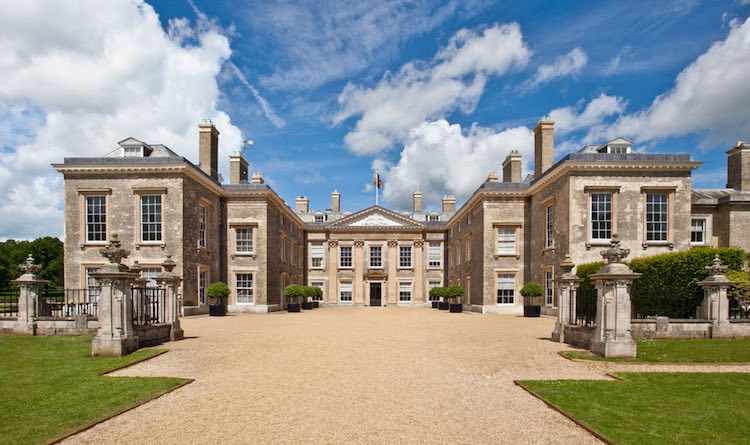 The house where Princess Diana grew up is helping orphaned children grow toward a brighter future.

Guests will contribute $25,000 to $40,000 to spend one of three weekends at the country house, which features a priceless art collection, a 10,000 book library, and 13,000 acres for strolling. The money will go to Karen Spencer’s charity — Whole Child — which is working to improve childhood development for orphans.

It’s not just the wealthy who have a chance to stay on the estate. As part of the campaign, six other people will earn a special weekend for two. They must either win an essay or video contest, or raise the most funds for Whole Child International by September 25, or tally the largest number of contributors. 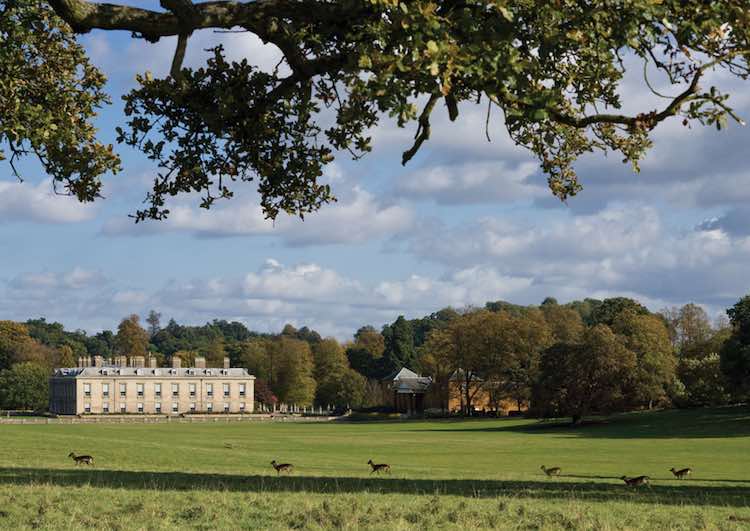 Whole Child supports efforts to foster bonding among children and caregivers in orphanages. It has created a framework that promotes individuality among children based on advice from childhood development experts at several major universities.

Studies of the program at a handful of the orphanages Whole Child works with showed significant improvements in overall mental development and physical health during a six year period.

The charity currently works with 85 orphanages in Nicaragua and is just launching a project with 365 more centers in El Salvador.

While most reforms have focused on placing orphans with family members or foster homes, Spencer sees that as a long-term fix that could take decades to reach all the world’s eight million orphans. She wants Whole Child to buck the current trends and address the immediate needs of children now.

CHECK OUT: 14 Yrs After Receiving Shoebox Gift, Filipino Girl Marries the Idaho Boy Who Sent it

“There have been a lot of incredibly powerful and rabble-rousing women as part of this family,” she told NBC News. “So I’m very proud to join the line.”