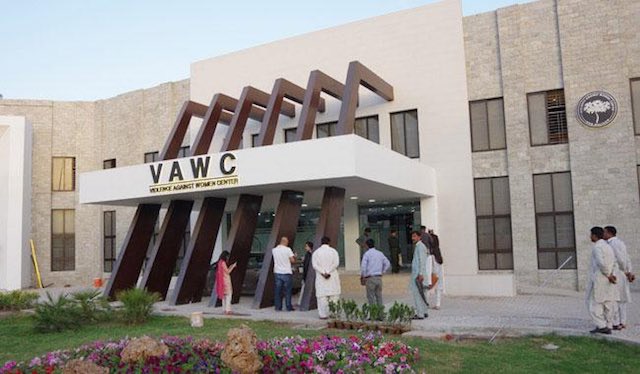 While Pakistan might be a notorious region for female abuse, the country is taking steps towards better gender equality by opening up 36 different Violence Against Women Centers nationwide.

The first of the centers was opened in Multan of the Punjab region. The entirely female-run shelter offers first aid, forensics, medical examination, rehabilitation, post-trauma, counseling, and mental health services, as well as legal assistance.

The installation of the institutions is a part of the Punjab Protection of Women Against Violence (PPWAV) Act passed by Punjab Chief Minister Mian Shahbaz Sharif in 2016. The legislation is expected to take a dramatic stance against domestic abuse and violence against women nationwide.

“Now the situation has changed compared to the past when women go to the police station they are told to go back to their home and accept the violence in the absence of laws on violence against women,” said Shaista Bokhari, Executive Director of the Women’s Rights Association.