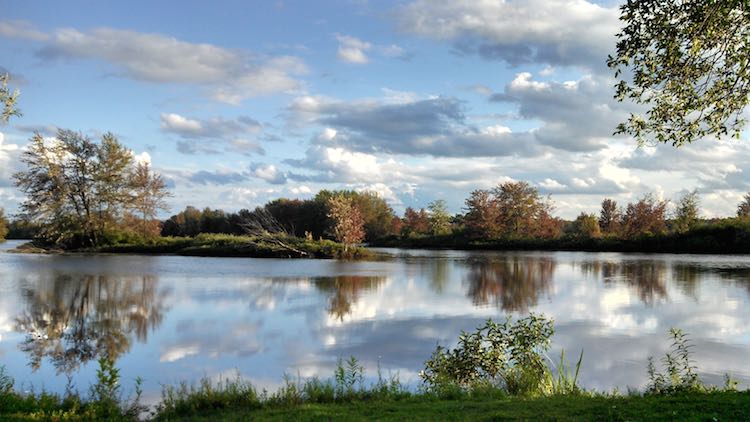 Pakistani representatives have just announced that – thanks to a massive reforestation campaign – the country has planted 750 million trees since 2015.

The nation plans on increasing the number of planted trees to 1 billion by the end of 2018.

According to VOA, the trees are being planted along the Hindu Kush mountain range in the northwestern region of Khyber Pakhtunkhwa. The initiative, dubbed the “Billion Tree Tsunami” has also provided 500,000 jobs to impoverished locals. 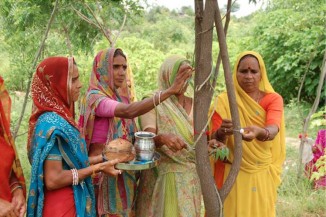 RELATED: Village in India Plants 111 Trees Whenever a Girl is Born

The regional government has employed a provisional protection squad to protect the seedlings from timber mafia planning on stealing and selling the lumber.

The $300 million initiative is reportedly being funded by the Pakistani government, as well as illegal funds confiscated from timber mafia members.