Home All News World Philippine Village Simultaneously Cleans Up Its Streets and Feeds the Hungry By... 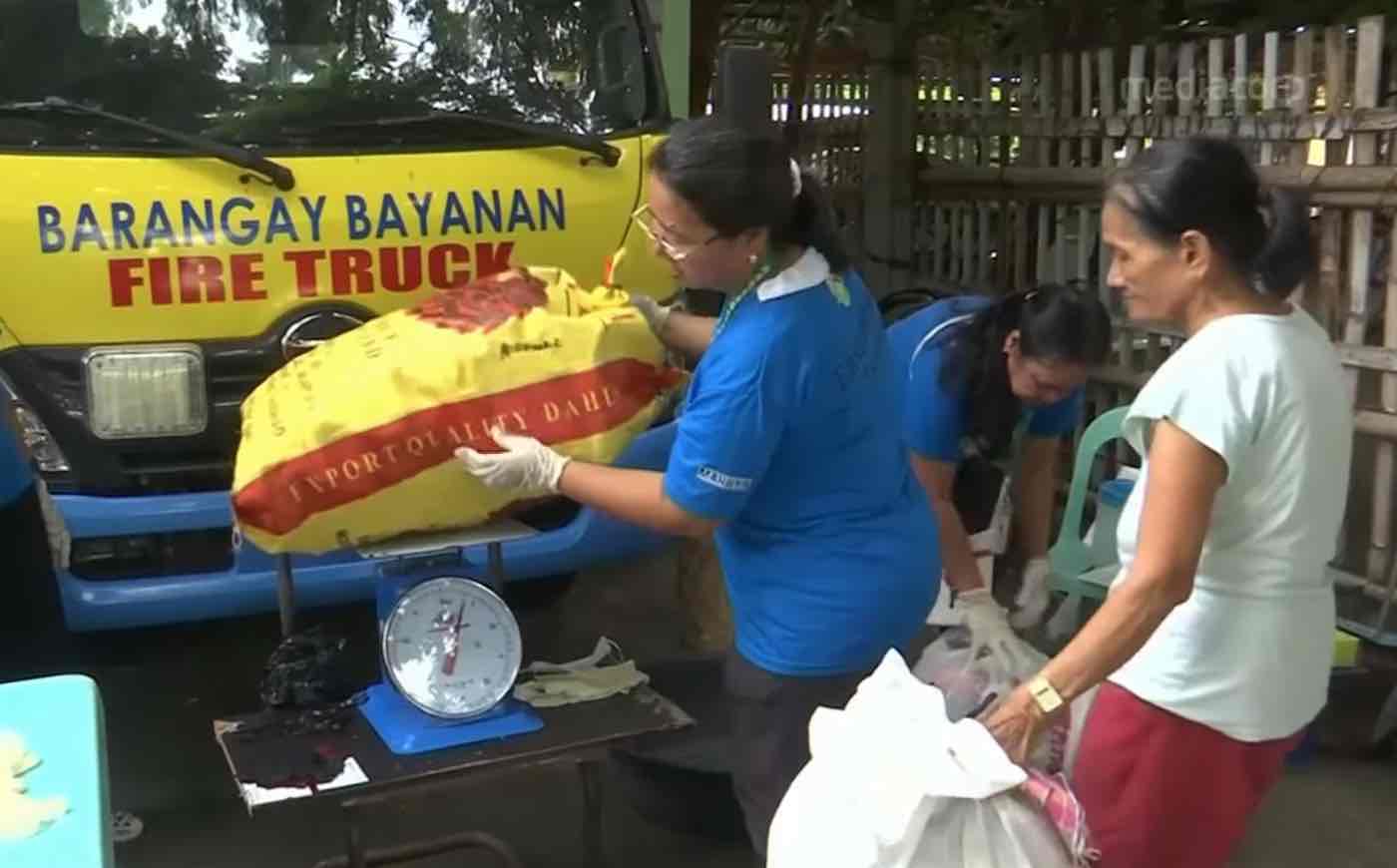 A simple, yet brilliant new community program in the Philippines is simultaneously tackling two of the village’s most serious issues: hunger and the debilitating amount of plastic waste on the streets.

Despite how one kilogram of rice only costs about 70 cents, the costs can be a financial burden for the many villagers living in Bayanan who are below the poverty line. That’s why the village leaders launched a program which offers 1 kilogram of rice in exchange for 2 kilograms of plastic waste.

Reports say that the Southeast Asian country is among one of the world’s top contributors of marine pollution, secondary only to Indonesia and China. According to a 2015 study from the Ocean Conservancy, the country generates more than 2.7 million tonnes of plastic waste every year, 20% of which leaks into the oceans.

“The Philippine government has adopted a number of laws needed to help mitigate solid waste,” said the organization. “The problem is these laws and product bans don’t work well if community members don’t understand the consequences of their actions or know why these policies were designed.”

The program in Bayanan has addressed this exact problem by incentivizing the villagers to keep their streets clean in exchange for money saved on one of their most commonly consumed foods.

Village chief Andor San Pedro told reporters that the program organizers were able to collect more than 214 kilograms (471 pounds) of plastic and recyclables during the month of August, all of which was sent to government facilities for processing.

The organizers now hope that the program’s success will inspire other villages to adopt similar initiatives in their own communities.

(WATCH the news coverage below) – Photo by CNA