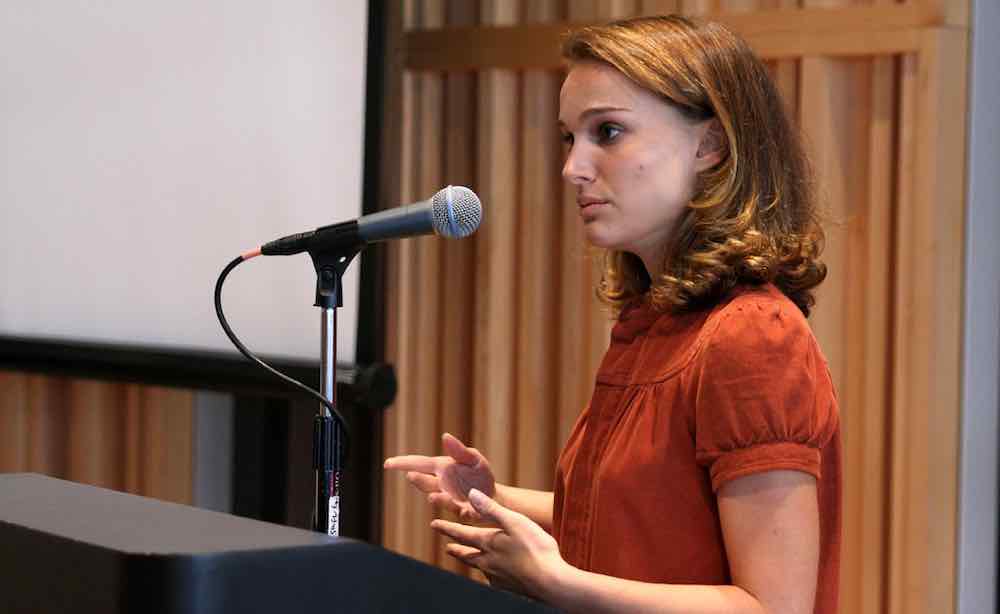 In the wake of the sexual allegations that have begun to plague Hollywood stars, over 300 powerful women in theatre, film, and television have joined forces to put a stop to gender-based harassment in the workplace.

The Time’s Up campaign, which has already been adopted by thousands of women from blue-collar workplaces and Tinseltown alike, is a project working to implement a number of corrective measures against discrimination in the workplace.

For starters, the Time’s Up Legal Defense Fund’s crowdfunding page has already raised almost $15 million in order to provide “subsidized legal support for women and men who have experienced sexual harassment, assault, or abuse in the workplace and while in pursuit of their careers”.

Led by renowned U.S. attorney and women’s rights advocate Anita Hill, the campaign is also working to create and push through several pieces of legislation that will penalize organizations and companies that tolerate sexual harassment in the workplace.

Other efforts initiated by the campaign are encouraging the correction of gender disparities within the workplace, especially in film and television.

Additionally, women of Hollywood will be encouraged to wear black on the red carpet in solidarity with the campaign and other victims of discrimination.

MORE: People Are Posting Stories of Celebrities Being Nice to Them and it is Incredibly Refreshing

A-list actresses Natalie Portman, Ashley Judd, Kerry Washington, Rashida Jones, Reese Witherspoon, and Emma Stone have all signed on with the campaign alongside such powerful women as Donna Langley, the chairwoman of Universal Pictures, and lawyers Nina L. Shaw and Tina Tchen, who served as Michelle Obama’s chief of staff.

In a letter that was published by the New York Times, the members of Time’s Up wrote: “The struggle for women to break in, to rise up the ranks and to simply be heard and acknowledged in male-dominated workplaces must end; time’s up on this impenetrable monopoly.”