Home All News Health Researchers Develop Cheap, 10-Minute Test That Can Detect Cancer Anywhere in the... 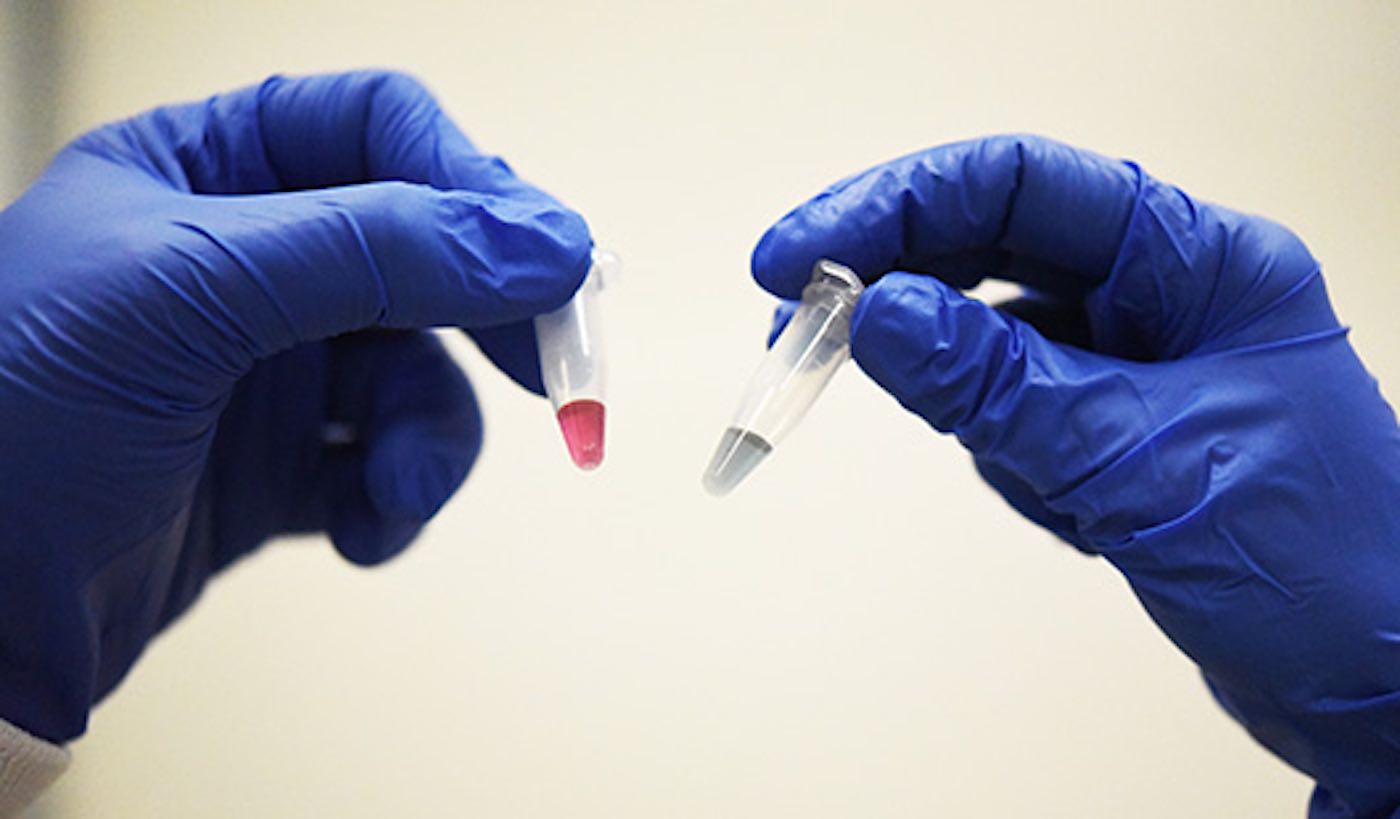 Australian scientists are being hailed for possibly developing a quick and easy test that can detect any kind of cancer in a matter of minutes.

Cancer is an extremely complicated and variable disease and different types of cancer have different signatures. Up until now, the scientists have had trouble finding a simple signature that was distinct from healthy cells and common to all cancers – but the team was finally able to identify a unique biomarker that was common in every type of cancer they examined, including prostate, colorectal, lymphoma, and several different forms of breast cancers.

The researchers found that – in a healthy patient – there are tiny molecules called methyl groups that are spread across DNA structures. Since the methyl groups are dramatically affected by the presence of cancer, however, the patterns and clusters of methyl groups will change their formations.

The team then developed a simple tool that could search and identify these pattern changes within a matter of minutes.

“In healthy cells, these methyl groups are spread out across the genome, but the genomes of cancer cells are essentially barren except for intense clusters of methyl groups at very specific locations,” said Dr. Laura Carrascosa, one of the University of Queensland researchers involved in the project.

Professor Matt Trau said their team discovered that intense clusters of methyl groups placed in a solution caused cancer DNA fragments to fold into unique three-dimensional nanostructures that could easily be separated by sticking to solid surfaces, such as gold.

“We designed a simple test using gold nanoparticles that instantly change color to determine if the 3D nanostructures of cancer DNA are present,” explained Trau.

He said cancer cells released their DNA into blood plasma when they died.

“So we were very excited about an easy way of catching these circulating free cancer DNA signatures in blood,” he said. “Discovering that cancerous DNA molecules formed entirely different 3D nanostructures from normal circulating DNA was a breakthrough that has enabled an entirely new approach to detect cancer non-invasively in any tissue type – including blood.

“This led to the creation of [our] inexpensive and portable detection devices that could eventually be used as a diagnostic tool, possibly with a mobile phone.”

CHECK OUT: Drug That Can Stop a Dozen ‘Untreatable’ Cancers Gets Approval—And Company Vows to Help Every Patient Afford It

The new technology has proved to be up to 90% accurate in tests involving 200 human cancer samples and normal DNA.

If it continues to be successful in clinical trials, the technology could be used alongside smartphones to offer cheap and effective cancer screenings to the masses, especially in rural or undeveloped regions of the world.

“Cancer is a complicated disease, [and currently] every type has a different testing and screening system,” said co-researcher Dr. Abu Sina. “In most cases, there is no general test to test their status. Now, people only go [to get checked out] if they have symptoms. We want [cancer screening] to be part of a regular checkup.”

“We certainly don’t know yet whether it’s the holy grail for all cancer diagnostics, but it looks really interesting as an incredibly simple universal marker of cancer, and as an accessible and inexpensive technology that doesn’t require complicated lab-based equipment like DNA sequencing,” Trau said.

The research, which was conducted at the University of Queensland, was published in the journal Nature Communications earlier this week.