Home All News Science Depressed by Cable News Playing in Public Everywhere, He Designed Glasses That... 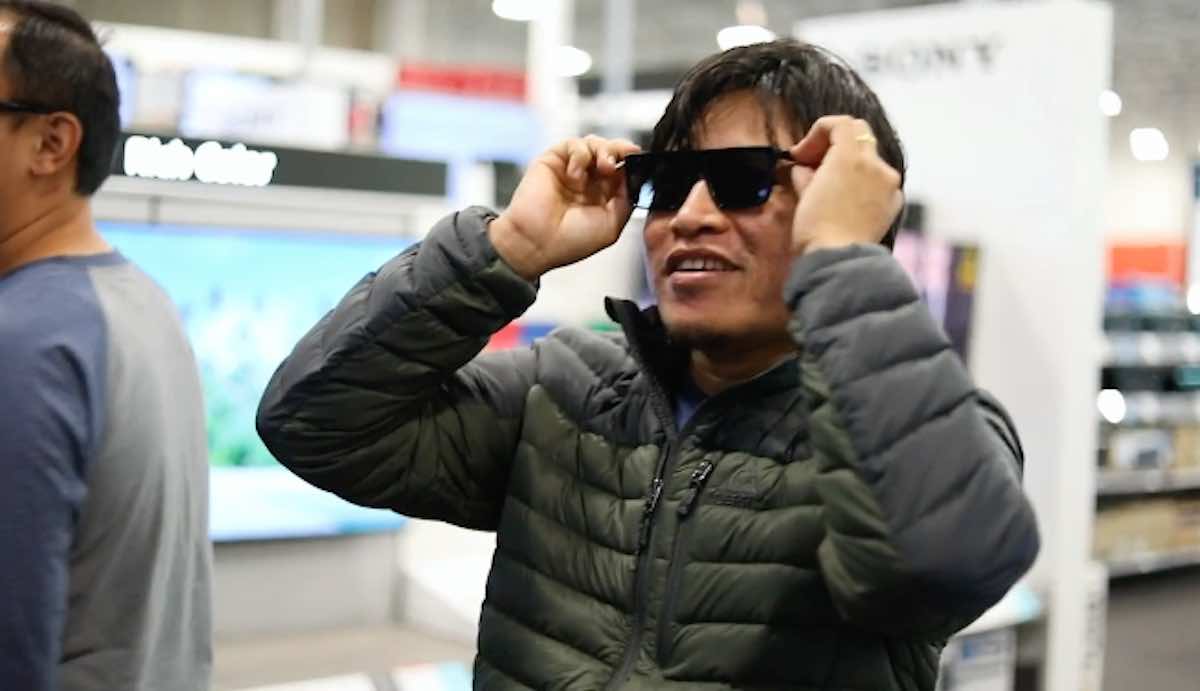 An engineer in Los Angeles got sick being bombarded by endless bad news and television ads on public screens—so he created a pair of sunglasses that can block out the tirade of screens.

Have you ever been in a queue somewhere—or waiting at the airport gate or doctor’s office—where they’re playing 24-hour cable news and you just wished you could turn it off?

Scott Blew was in line at a food truck, of all places—and even outdoors he couldn’t escape the glare of droning negative news.

He remembered reading about a special kind of film that could block out LED and LCD light. So he decided to try ordering some of the film and putting it on a regular pair of glasses—and he was delighted to find that it worked perfectly.

RELATED: How to Follow Negative News Without Getting Depressed

With the help of artist Ivan Cash, the two friends designed the IRL Glasses, which stands for ‘in real life’.

The shades utilize a special kind of polarized lens that blocks the light. Whens someone wears the glasses in a sports bar, for instance, and looks around, the TV screens magically seem to go black.

Some cool videos they posted online show how their current prototype can block out any television, and also most computers.

They created a Kickstarter campaign to raise money to manufacture them, and in three days it reached its goal of $25,000. The page has raised $110,000—with two more weeks of crowdfunding remaining. 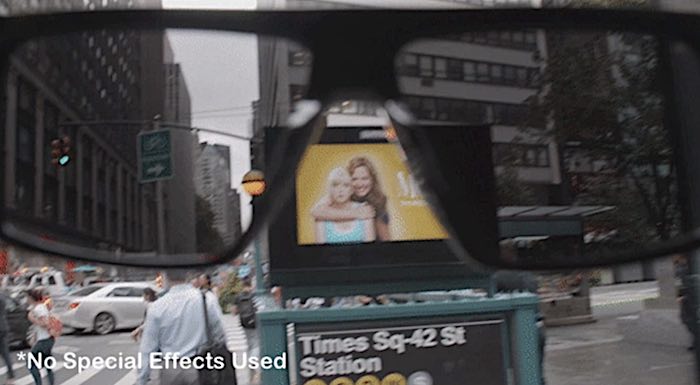 Wearing the glasses in public for a few months have also piqued peoples’ interest. The duo get stopped on the street because Cash modeled the glasses to look just like those in the 1988 sci-fi movie They Live, about a man who discovers a pair of glasses that can magically block out advertisements.

MORE: Uber Driver Stumbles Into Gift of New Hands For His 11-Year-old After Picking Up Engineering Student

In an interview with WIRED, Cash says he hopes the product is also a conversation starter about how ubiquitous news broadcasts affect our lives and how people want control over their exposure to technology.

Next, we think someone needs to develop technology that can block out only the bad news.

(WATCH the video below) – Photo by Ivan Cash

Are Your Friends Sick Of Screens? Show Them How to Get a Pair by Sharing This…