Home All News Health Simple Type-2 Diabetes Treatment With Low Calorie Diet is So Effective, It... 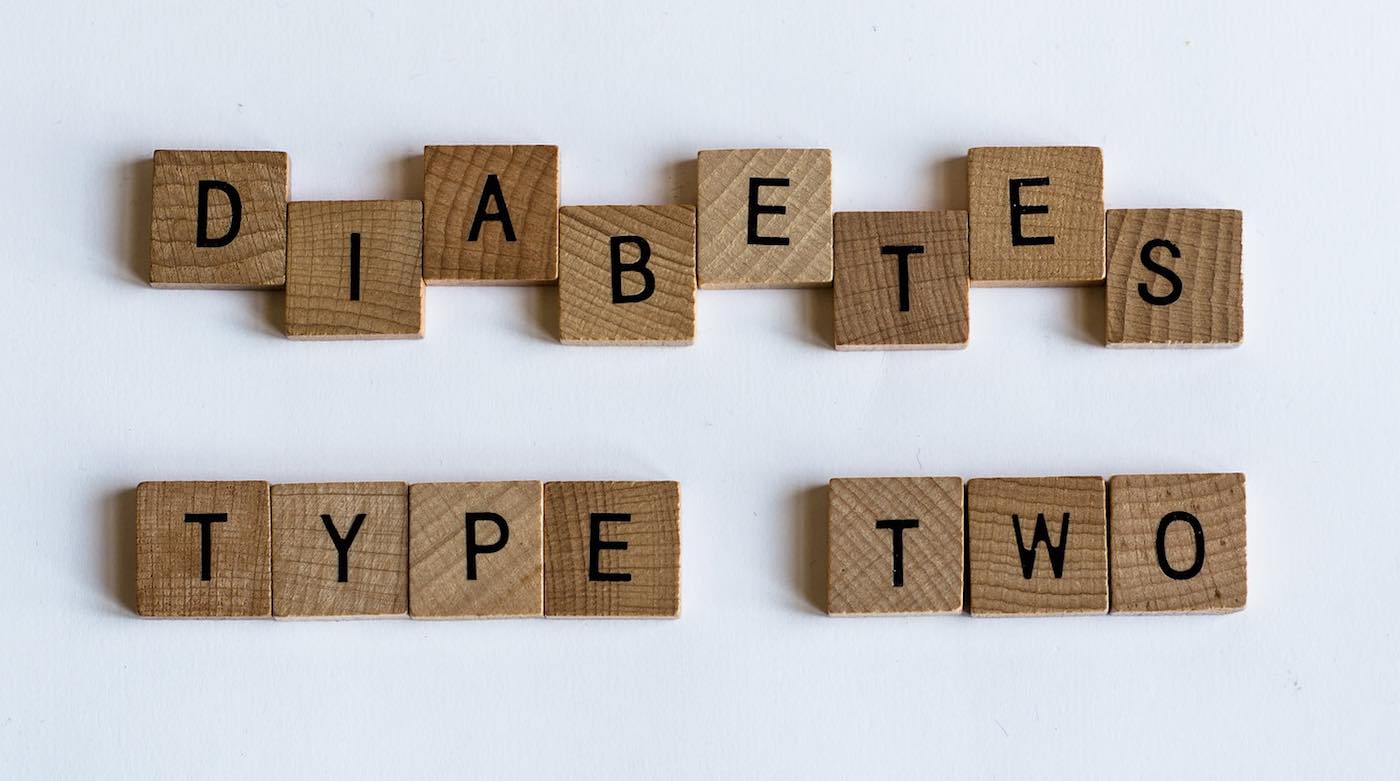 A “breakthrough” treatment plan for type-2 diabetes has the British National Health Service (NHS) bustling as they position themselves to adopt a new standard of treatment.

The course of treatment consists of a liquid diet of 800 calories to be taken as a soup or shake daily for a set amount of months depending on the time since the patient developed type-2 diabetes.

The breakthrough research arose out of Newcastle University which seems to have stuck a pin in many of our assumptions about type-2 diabetes—as well as proven almost beyond a shadow of a doubt that type-2 diabetes is actually reversible, especially in newer patients.

The treatment is basically a prescription for a reduction in calorie intake—a potential intervention that has shown incredible results for many different conditions.

The Diabetes Remission Clinical Trial, (DiRECT) recently published these findings as a means of demonstrating the massive potential of DiRECT as a general treatment plan.

One-third of all people taking part in the trial were free of diabetes at 2 years. Around three quarters of everyone who was in remission at 1 year stayed in remission at 2 years. Furthermore, the group who embarked on rapid weight loss had fewer serious medical problems in the second year of DiRECT.

The Nature of the Beast

Official statistics from the NHS place the number of Brits with type-2 diabetes at 4 million, and rising. Meanwhile, in the United States, the CDC reports that 1 in 10 Americans—roughly 30 million people—have diabetes, 90% of which is type-2. Many people also go undiagnosed for years.

CHECK OUT: For the First Time, Scientists Have Reversed Dementia in Mice With Drug That Reduces Brain Inflammation

Recent studies carried out by Professors Mike Lean and Roy Taylor of Newcastle University showed that type-2 diabetes is triggered by fat spills. These fat spills, which came from the liver, traveled to the nearby pancreas where it wreaked havoc in the efficiency of the organ to produce insulin.

Insulin is needed to command your cells to absorb excess carbohydrates circulating in your body after a carb or sugar-dense meal.

In April 2020, the NHS will begin trials with a liquid diet as per the DiRECT research with 5,000 participants helping to test whether the program can benefit the public. If the trials are successful, the breakthrough diet will become the new standard of care in a remarkably rapid frame of time for the chronic ailment that’s been causing amputations, blindness, and heart complications for decades.

The widely-taken drug Metformin has been the standard of care for the treatment of diabetes in France since 1957 and in Canada since 1972. Illustrative of how long it can take to approve a treatment in the U.S., Metformin didn’t receive approval by the FDA until 1994, even though 5.8 million Americans were diagnosed with diabetes in 1980.

Like all professional men and women of science, Taylor feels more research is needed before the liquid diet intervention is widely prescribed.

“We need to follow up this group,” said Taylor. “We follow them up for a total of 2 years in the proper randomized controlled trial.”

“We have funding to follow up the intervention group participants for a total of 3 years. And we’ve applied for further funding because we need to see what happens to these people as time goes on.”

But, he admits it is “heart-warming” hearing all the stories about remissions. “It’s all about the individual and all about helping people back to this state of relative health and happiness. And that does seem to be happening in quite large numbers of people who are able to do it.”

Cure Your Friends Of Negativity By Sharing The Good News To Social Media – (Photo by PracticalCures.com, CC license)