Home All News USA At Long Last, Smallest Native Californian Tribe Has Land To Call Their... 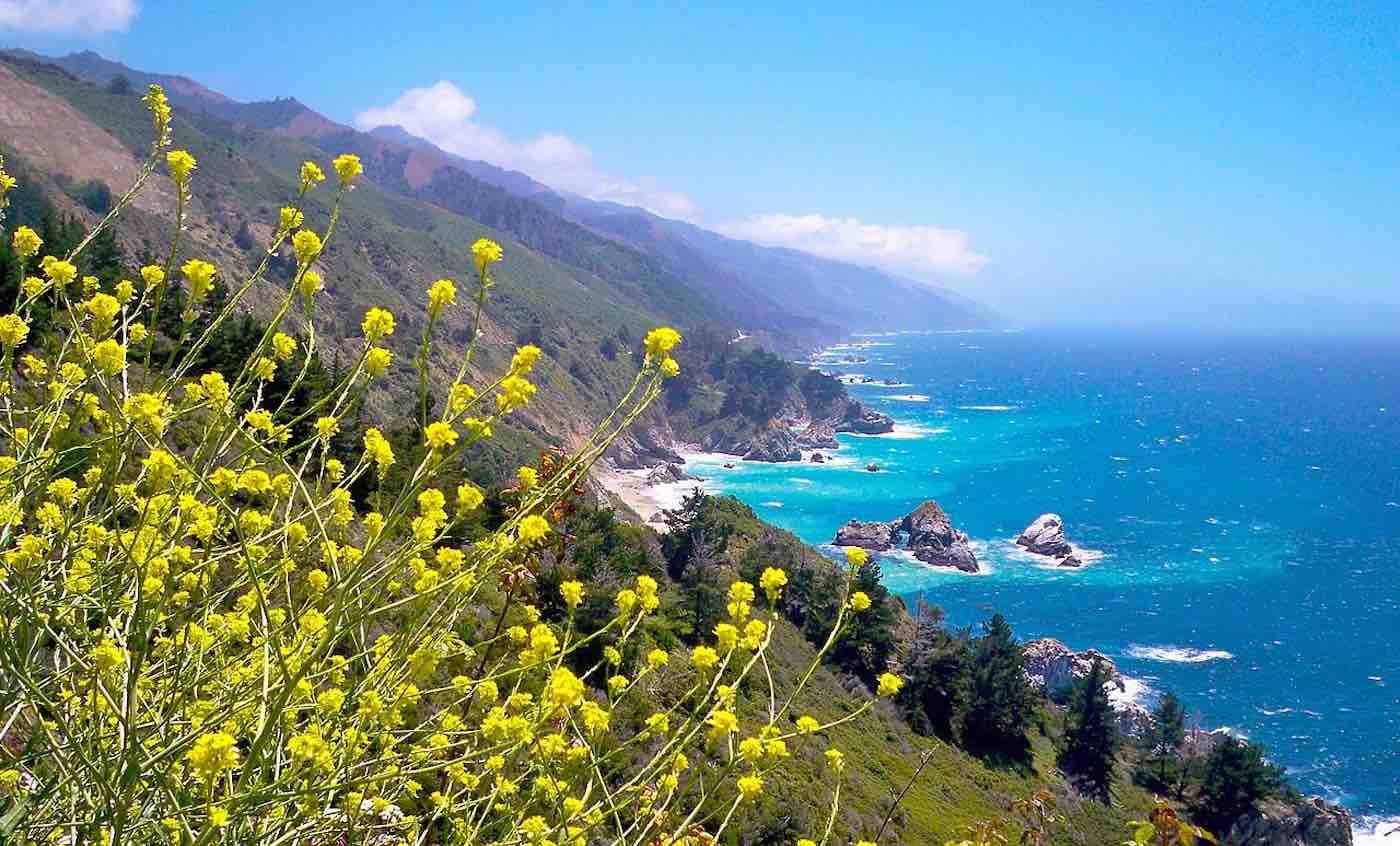 Although the history of Native American indigenous peoples have unquestionably been filled with hardship, the Esselen Tribe in California—maybe the smallest native tribe in the country—has perhaps struggled the most. But now, thanks to a historic deal, it has gotten its land back.

Forcibly converted to Christianity by Spanish missionaries, pulled into missions for tutoring, and exploited for forced labor, the number of remaining descendants from their tribe located in Big Sur is so small that in 2010, the Bureau of Indian Affairs denied their request to be recognized as a tribe and given tribal status.

Recently, however, California authorities managed to raise $37 million for 21 different cultural and city projects, including a $4.5 million grant to buy a large tract of ancestral Esselen land as part of the Esselen Tribal Lands Conservation Project.

The 1,199-acre ranch, once owned by a Swedish man named Alex Adler, runs along the Little Sur Coast near the Central California shore where the Santa Lucia Mountains rise above the Pacific Ocean.

Tracts of old-growth oak and redwoods, grasslands, and chaparral cover the area where the Spanish missionaries first encountered the Esselen during their travels north through California. Thanks to the grant, the Esselen are no longer landless; the forests and fields where their ancestors lived are theirs once more to continue the traditions of the past.

“This is one of the first times a tribe has gotten its land back,” Tom Little Bear Nason told Monterey County Now. “We consider the place sacred and we intend to protect it. We will use it to preserve our traditions.”

Nason, who heads the Esselen Tribe of Monterey, a nonprofit set up in June to accept ownership of the ranch, also added that there will be no commercialization of the land and their culture, although they do plan to allow small tour groups to visit and learn from their settlement a few times a year.

“The possession of land has played a role in how other tribes have gained acknowledgement,” he continued, referencing the 2010 rejection by the Bureau of Indian Affairs. “It could bolster [the Esselen tribe’s] claims of political and social continuity”.

Nason also said the tribe plans on using the land to carry out rites of passage, birthing ceremonies, and funerals, while also transporting the remains of deceased relatives onto the land of their ancestors.

RELATED: One of the Largest Native American Tribes Has Just Voted to End Their 100-Year Dependency on Coal

The Esselen weren’t the only tribe to benefit from the grants offered by the California Natural Resources Agency. The largest tribal group in California, the Yurok Tribe, was awarded $2.7 million to acquire 2,584 acres in Humboldt County allowing it to continue to reclaim ownership of its ancestral territory.

One of the benefits of tribal land concessions is that properties like the Yurok parcel are managed in coordination with modern stewardship practices like sustainable forest management, habitat restoration, sediment reduction, fire and fuels reduction, and carbon sequestration efforts.