Home All News Kids US Teen Drinking and Driving Rate Cut in Half Over Last Two... 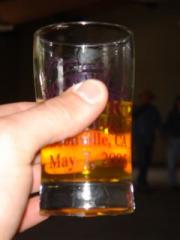 The percentage of US high school students who drink and drive has dropped by more than half in two decades, according to the latest findings by the Centers for Disease Control and Prevention.

(READ the story from Medical Daily)