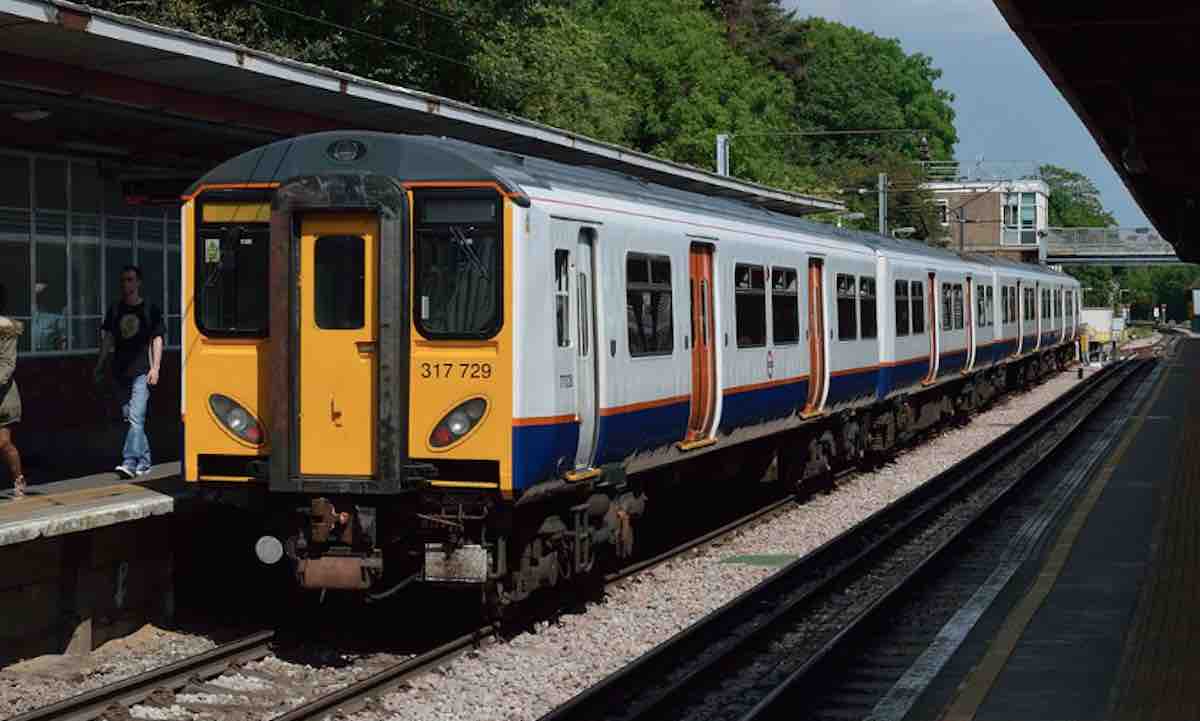 Adarsh Shrivastava was on a train that was traveling through Uttar Pradesh last week when he noticed something strange about his fellow passengers. His train cabin was filled with girls between the ages of 10 and 14 – and almost all of them were visibly distressed. Some of the youngsters were even crying.

Sensing that something was afoot, Shrivastava pulled out his phone, created a new Twitter account, and sent several messages detailing the situation to railway and law enforcement authorities, saying that he suspected the girls to be victims of human trafficking.

Upon writing out his cabin and train number, the Good Samaritan only had to wait thirty minutes before the Ministry of Railways Twitter account responded to the message. A few stops later, several police officers boarded the train and arrested two men who had been transporting the girls for a human trafficking scheme.

“Their parents have been informed and the men have been taken into custody,” a statement from the Railway Protection Force said.

Many social media users are calling Shrivastava a hero and asking the Prime Minister of Indian to honor him for his actions – however, Shrivastava has simply responded by saying: “Thanks, but as a citizen of India, it’s our responsibility to help people.”

I am traveling in Avadh express(19040). in s5. in my coach their are 25 girls all are juvenile some of them are crying and all feeling unsecure.@RailMinIndia @PiyushGoyal @PMOIndia @PiyushGoyalOffc @narendramodi @manojsinhabjp @yogi

Save Your Friends From Negativity And Share The Good News To Social Media – Representative photo by Phil Richards, CC