Home All News Celebrities After Making History With New Film Studio, Tyler Perry to Build a... 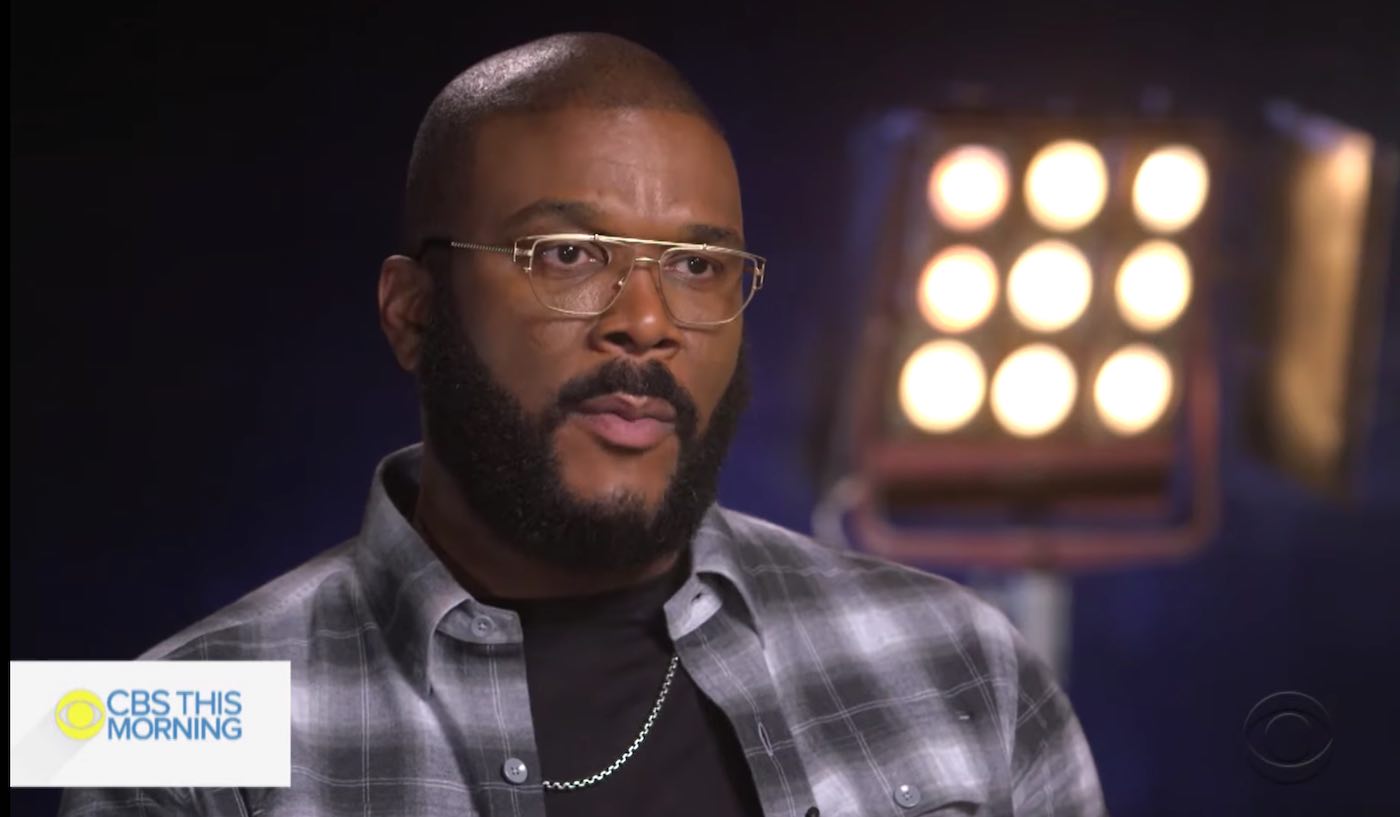 Now that Tyler Perry has become the first African-American to own a major film studio outright, he says that he plans on using a portion of the 330-acre property to house disadvantaged women and children.

Perry hosted the grand opening of his newly-created Tyler Perry Studios in Atlanta, Georgia this week.

Though the event was one of the more notable accomplishments of Perry’s career, he is now focusing on his next project: building a shelter for rescued trafficking victims, homeless women, and displaced LGBTQ youth.

RELATED: Secret Santa Pays Off $430,000 of Layaway Items at Walmart – Turns Out it Was Tyler Perry

In an interview with CBS This Morning, Perry says he plans on building the compound on his studio property so the shelter residents can simultaneously undergo on-site job training for the film industry.

The initiative is particularly personal to Perry because, as he revealed on an Oprah broadcast in 2010, he was sexually abused as a child.

Now, he hopes that erecting the compound on the studio property will allow him to offer stability and hope to others who have suffered through similar challenges.