Home All News Inspiring Veteran Goes From Janitor to Physicist After Teaching Himself Trigonometry Using Only... 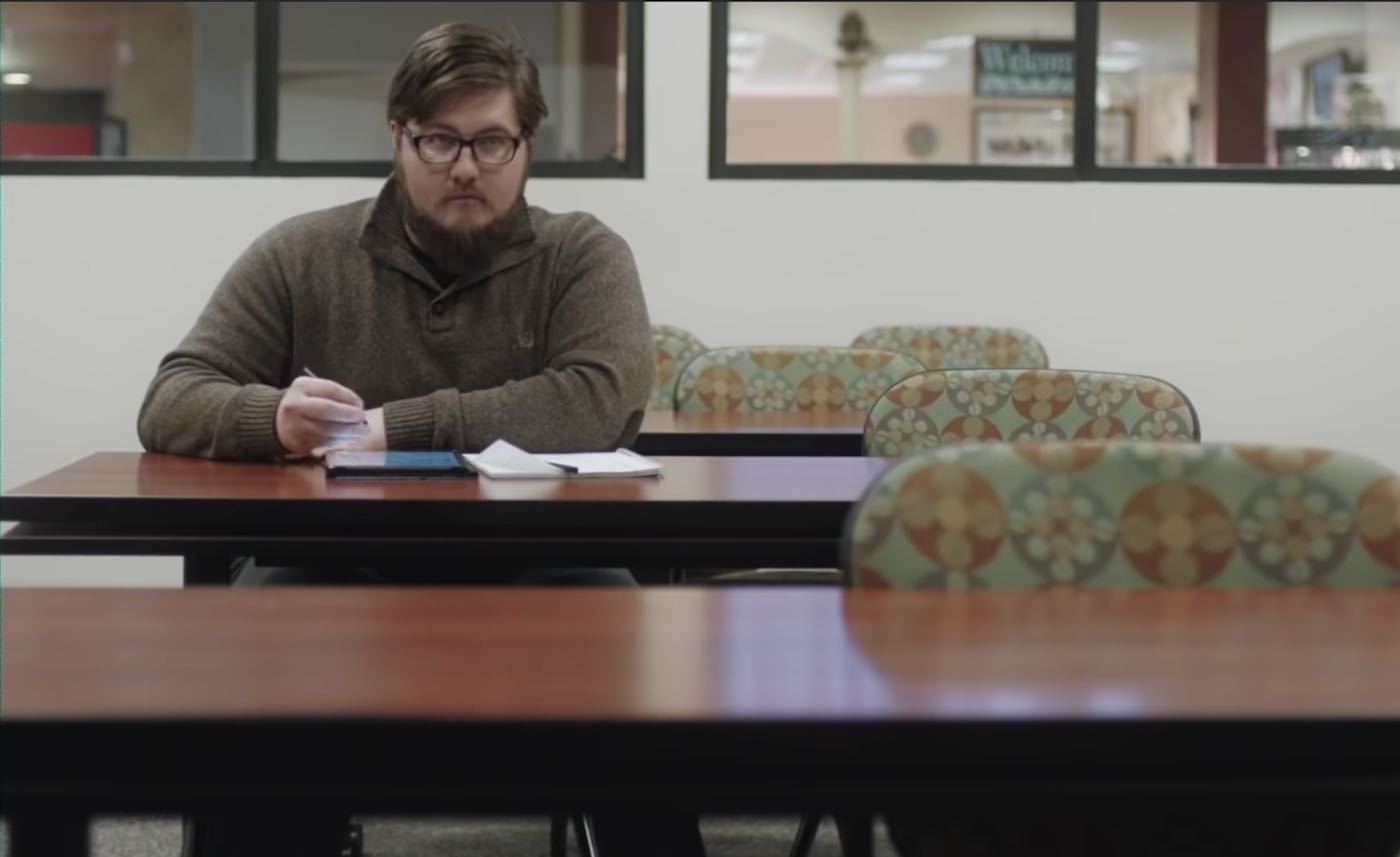 This US Army veteran is a perfect example of how anyone can achieve their dreams—regardless of their experiences.

Joshua Carroll had only been in high school when an airplane crashed into the World Trade Center back in 2001. Rather than pursue a college education, Carroll got his GED so he could enlist in the military.

After spending three deployments in Iraq, Carroll returned to his home in Virginia and found himself suffering from PTSD—and a general lack of purpose.

Carroll had begun working as a janitor at a local school when he caught sight of a Stephen Hawking book sitting on a library shelf. As he flipped through the pages, Carroll suddenly decided to pursue his childhood dream of being a physicist.

RELATED: Billionaire Who Promised to Pay Off College Debt for Grads is Now Paying Off Their Parents’ School Debt Too

With just a 10th grade education in geometry, Carroll managed to persuade the admissions staffers at Radford University to let him skip the prerequisites for the physics program provided he could teach himself trigonometry.

Armed with nothing but the internet, Carroll prepared for his entrance exam by watching dozens of YouTube videos to learn advanced mathematics in just three weeks.

Not only did he pass with flying colors, he graduated as one of the top students in his class—and he has been working as a physicist ever since.