Home All News Inspiring When Strangers on a Plane Hear Teacher Talk About Her Students, Everyone... 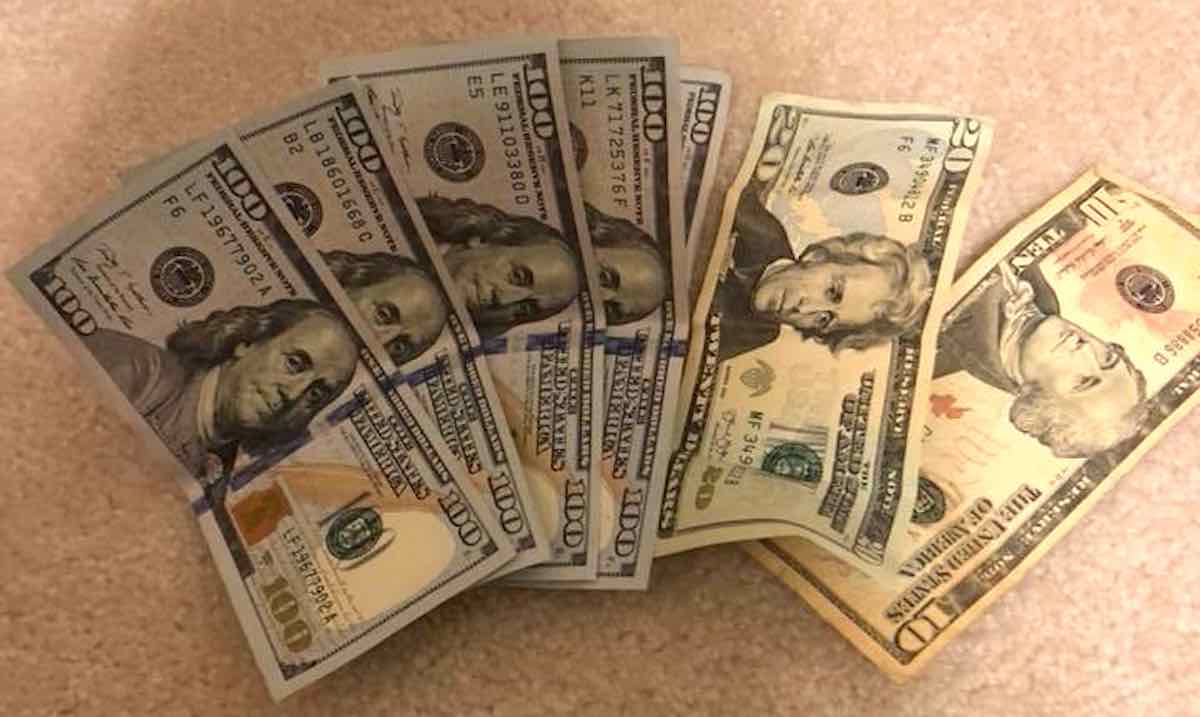 On a flight from Chicago, it was not the first time that Kimber Bermudez felt compelled to gush about how much she loves her students, but it was the first time people responded with such compassion—a perfect example of “the Friendly Skies”.

The 27-year-old teacher was on a Southwest flight to visit her parents in Florida earlier this month when she was seated next to a “kind man” who asked her what she did for a living.

Delighted to brag about her students at Carlos Fuentes Elementary School, she chatted about the joy she felt working with the impoverished kids.

“When he asked about the greatest challenge that I face, I was honest with him,” Bermudez wrote on Facebook. I told him that working at a low-income school can be heartbreaking.”

RELATED: Good Manners Pay Off – When Man is Desperate to Meet Lotto Deadline And Stranger Lets Him Go First

She praised all the wonderful teachers who delve into their own wallets to provide for the kids, whether buying school supplies or clothing—even toiletries.

The man told her he works for a company that often donates such supplies to schools, and asked for her contact information. Kimber was then stunned by what happened next.

A man who was sitting behind her tapped her shoulder and apologized for eaves dropping. He then handed her a wad of cash, saying, ‘Do something amazing!’

LOOK: Hundreds of People Bring Backpacks Instead of Flowers to Woman’s Funeral

The sweet story didn’t end there.

The man across the aisle was listening, too. He said he didn’t have much, but gave her 20 bucks.

“As if my heart couldn’t be any happier the man in front turns around as well. He also handed me money, and said that he only had $10.”

MORE: Teacher Carries 60-Pound Student on Her Back, Not Wanting Anyone to Be Left Out of Camping Trip

“I said, ‘I’m not here to solicit money,” she recalled to The Washington Post. “And one of them said, ‘I know. That’s why we’re giving it to you. Use your voice. Use your gift of talking.’ ”

When she got off the plane and counted the money given to her by the anonymous man behind her, she saw it was $500.

“My heart is in complete shock and awe right now. When the world seems crazy there are always good people,” writes Bermudez.

She plans on using the money to buy new books for the students, as they often express sadness over never having anything new to read. She also says that anyone who is moved by her story can donate to the school network she works for.