Home All News Celebrities William And Harry Roll Up Princely Sleeves, Build Homes For Vets In... 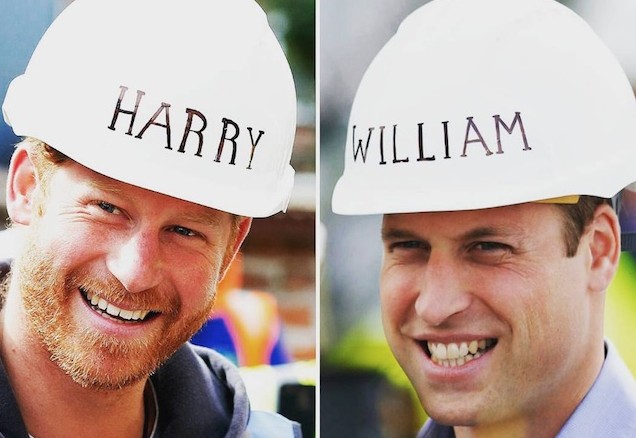 Here’s a photo every woman could love: Prince William and Prince Harry as construction workers.

The duo rolled up their fancy sleeves to renovate homes for veterans, a group that accounts for nearly 10% of the UK’s homeless population. 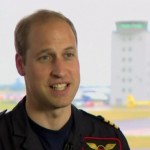 Twenty-six of them will be set aside for homeless veterans—but a spokesman for the royal brothers pointed out there are nearly 500,000 empty buildings in the kingdom that could be renovated. (Story continues below)

Prince Harry tries out some landscape gardening for the #diysosveterans big build project in #Manchester. The DIY SOS team are renovating houses, streetscaping an entire Street and creating a new support centre, run by Walking with the Wounded and Royal British Legion, for the benefit of veterans in desperate need of housing. 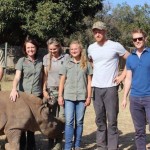 The Manchester development will feature a veteran support center run by Walking With the Wounded, a charity supported by Prince Harry.

Pass on this Royal Example of Good Work… (click below)