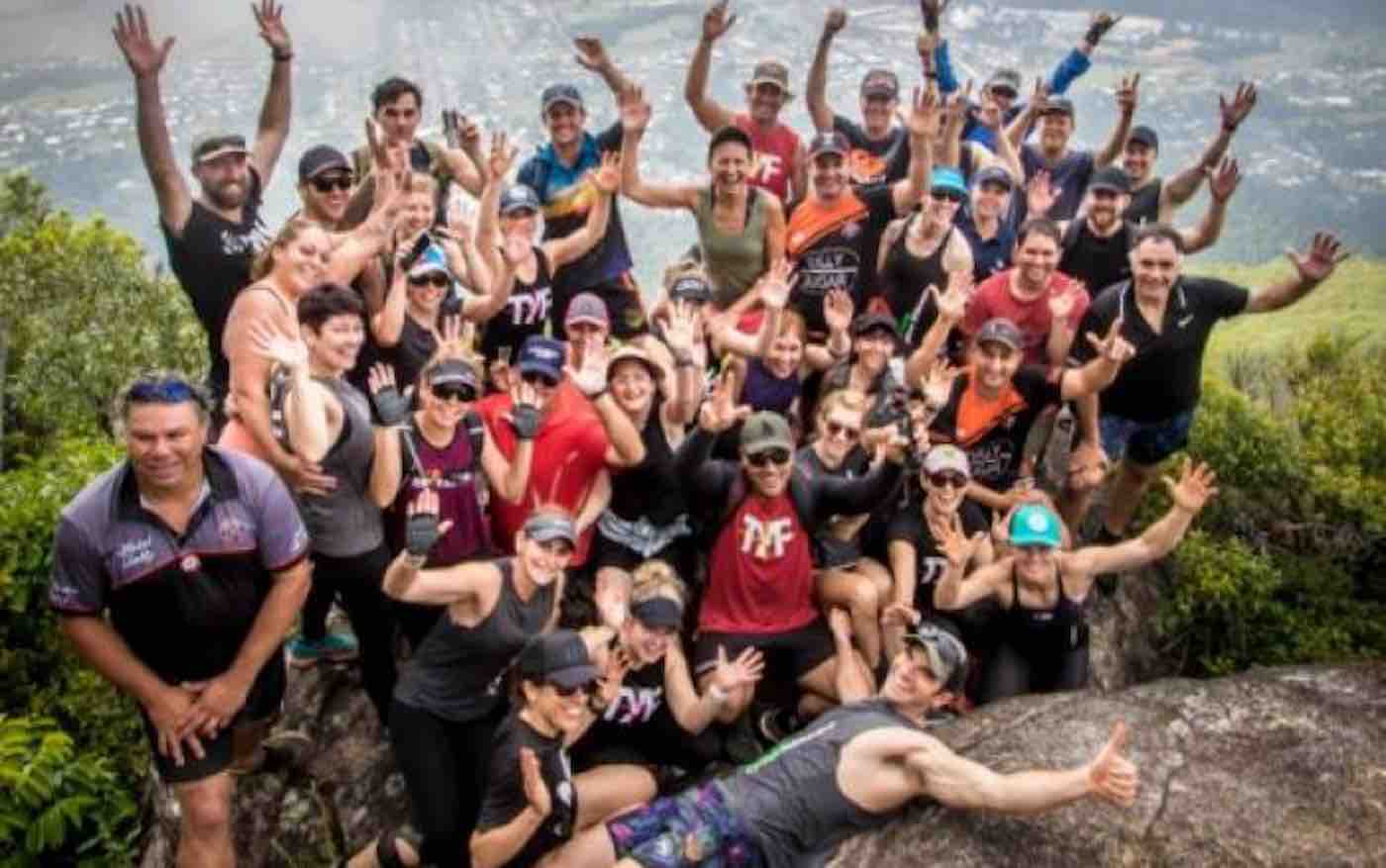 It has been several decades since Janelle Boston missed her chance to climb this specific mountain in Australia—but thanks to a simple Facebook comment, her childhood wish was finally fulfilled.

The 55-year-old grandmother was originally supposed to climb Mount Tyson in Tully, Queensland when she was a little girl, but the hike was canceled due to bad weather.

For years, Boston planned to return to the mountain so she could check it off her bucket list. After she was diagnosed with multiple sclerosis in her 20s, however, the neurodegenerative condition left her unable to complete the hike.

Back in February, Boston saw a post on the Tully Community Cuppa and Chats Facebook group page about things people wished they had done in their life, but never gotten the chance to do, and she felt compelled to mention her dream of climbing Mount Tully.

LOOK: When Grandma Confesses She Has Never Seen the Ocean, Grandson Takes Her On Epic Cross-Country Trip

Though she may not have thought much of the comment, it certainly made an impact on Graham Sollitt, the group administrator responsible for the post.

“After I read that, I sort of had a lump in my throat and I thought, ‘My God, we have to try and do something about it,’” he told ABC News. “I came up with the idea: why not ask Tully Rugby League if they’d be interested in doing a training run up the mountain and maybe they could take Janelle up there on a training run.”

The rugby team was more than happy to assist in granting Boston’s wish. Sollitt then asked his fitness trainer if she would want to help. Not only did she agree, she recruited dozens of her clients to join them on their mission.

MORE: For 3 Hours, Firefighters Carry Park Ranger’s Gurney Through a Forest So He Could Be in Nature One Last Time

A local welder also contributed to the cause by making a custom metal chair that would allow the hikers to carry Boston up the mountain with ease.

On the day of the hike, 40 volunteers showed up to carry Boston to the top of the steep mountain. Each volunteer took turns carrying Boston throughout the 5-hour hike—and she “smiled the whole way”.

“I’m ever so grateful to all those people,” Boston’s mother tearfully told ABC. “Some guy piggybacked her up a certain part that was just too steep for them to carry the chair. People like that who are so generous deserve so much recognition.

“I can say thank you but they just really won’t understand what it means to me, what they have done for Janelle.”