Home All News Celebrities Woman Who Used Metallica Song to Scare Off a Hungry Cougar Gets... 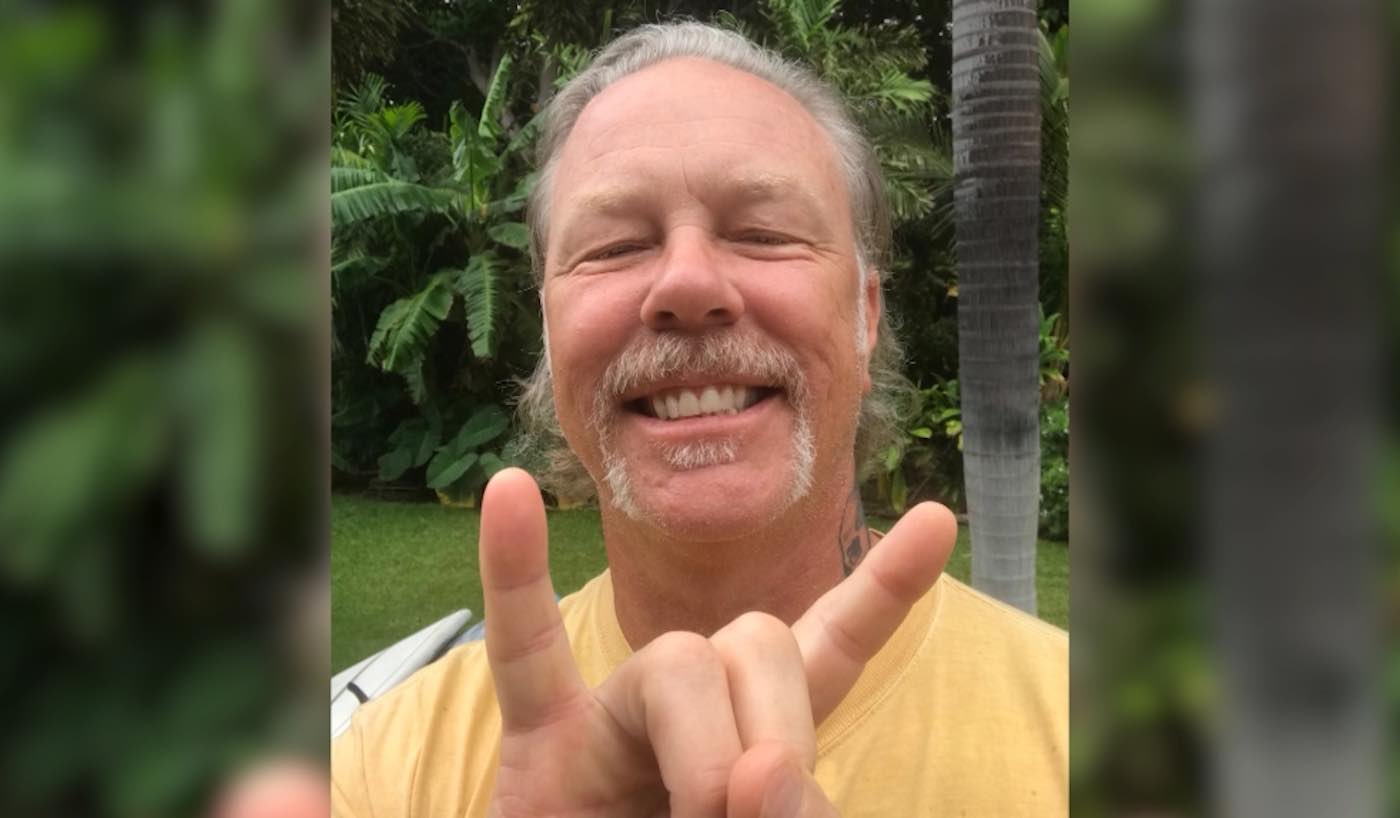 After a Canadian hiker used a Metallica song to scare away a hungry cougar in the mountains, she received an unexpected phone call from her Heavy Metal hero. 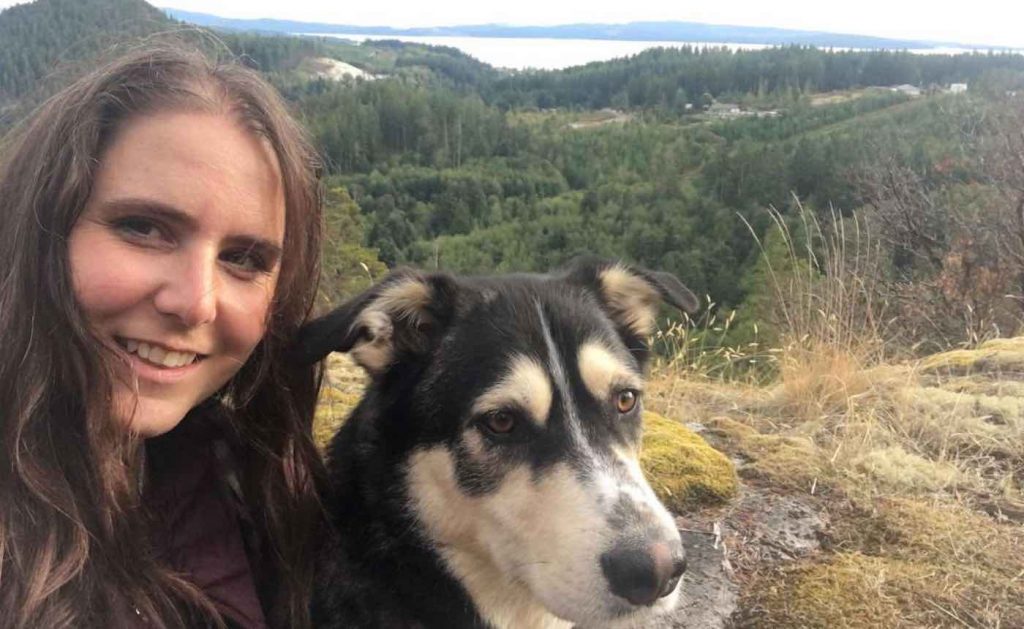 Dee Gallant made international headlines last week after she told reporters about how she and her dog Murphy had been stalked by a big cat on Vancouver Island.

When her initial attempts to scare the cougar failed to work, she resorted to blasting “Don’t Tread On Me” from her phone at full volume—and to her delight, the cougar immediately freaked out and ran away.

Gallant jokingly told reporters that she hoped to one day meet Metallica frontman James Hetfield so she could thank him for saving her life. Shortly after her story went viral, she received a call from the band’s liaison saying that someone would soon be in touch with her.

RELATED: Metallica Feeds the Hungry on Every Stop of Their World Tour

A few days later, she got a call from an unknown number—and it was none other than James Hetfield calling to chat with his fan and congratulate her for surviving the cougar encounter. He even sent her a selfie after the phone call with a text that said: “Thought you might like some confirmation that it was me.” 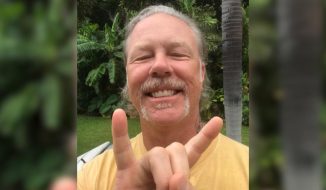 “I was a little bit lost for words,” Gallant told CTV News. “The fact that he’s so down to earth and such a great person, I’m very pleased to find that out first-hand.”

“If you had told the 18-year-old me that this would happen, I never would’ve believed it. I would’ve just fallen out of my skin with excitement,” she added.