Home All News Inspiring Woman’s Life is Saved After She Posts Newspaper Ad For “Generous O... 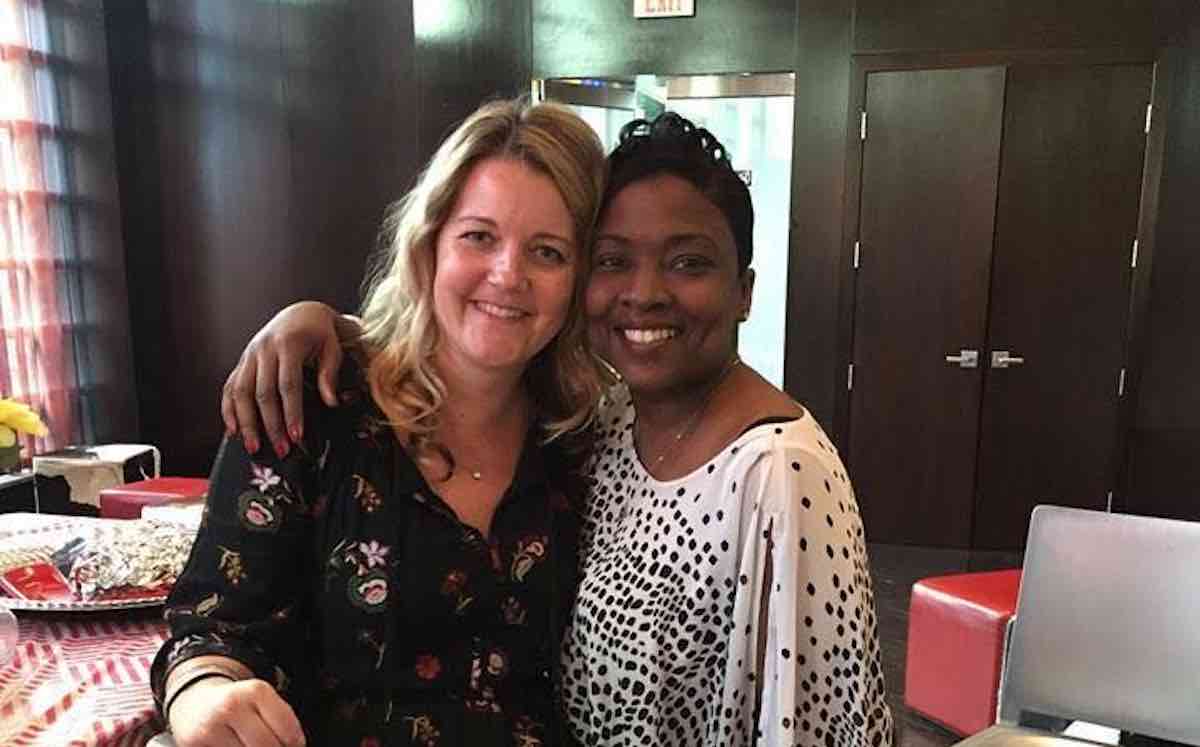 This woman may not have been able to live long enough to see her daughter grow up if it had not been for a compassionate stranger who saw a very specific magazine ad.

Back in November, 42-year-old Jennen Johnson was diagnosed with kidney failure. She was told that if she did not find a transplant soon, then she would not live longer than four years.

As a single mother, Johnson was determined to survive – and she was not willing to bet on the transplant list to find her a match.

Instead, the Toronto woman placed an ad in the classified section of the newspaper asking for help.

RELATED: When Flight Attendant Discovers Passenger Has Parkinson’s, He Escorts Her By the Hand to First Class

The ad, which was placed in Now magazine, reads: “Mother of a 12-year-old daughter desperately looking for a generous O blood type willing to get tested and possibly donate a kidney to save my life. If seriously interested in helping me continue to be a mom to my daughter for the years to come, please contact [me].”

The plea for help went viral until it was eventually spotted by Christi Nolan – a 37-year-old yoga instructor who lives in Hamilton.

MORE: Women Encircle a Crying Mom Whose Toddler Was Having a Meltdown at the Airport

Nolan felt compelled to reach out to Johnson, and luckily, the two women were a perfect match.

They are both currently recovering in the hospital following a successful surgery. Not only that, but Nolan and Johnson – whose shared experience has led them to becoming best friends – plan on staying in touch and spending Thanksgiving together with each other’s families.