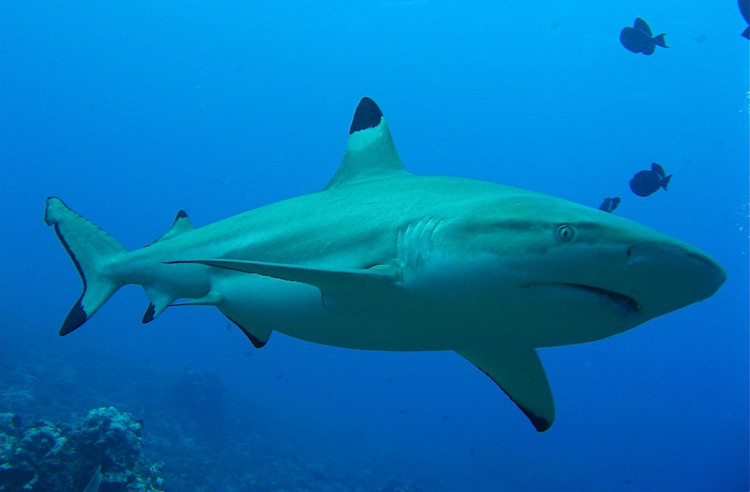 A wildlife group has purchased an exclusive commercial license to fish for sharks along Australia’s Great Barrier Reef — just so they can shut down the practice.

The license allows the holder exclusive rights to drag a three-quarter mile long net along the reef. Roughly 100,000 sharks were taken by commercial fishing in the region last year.

The World Wildlife Fund purchased the $100,000 license to protect both sharks and the reef.

The organization cites a 2013 study published in the journal PLOS One that shows when sharks and other predators are removed from a coral reef’s ecosystem, the reefs have a harder time recovering from disease and other threats.

The WWF says it especially important to preserve shark populations in light of an unprecedented “bleaching” that’s hit the Great Barrier Reef this year.

Shutting down shark fishing along the Great Barrier Reef is also expected to save the lives of dolphins, sea turtles, and other marine animals caught in the giant nets.

Hook Some Good News for Your Friends, Share It… (Photo: Kawika Holbrook, CC)