Home All News Inspiring 25 Deserving Families Will Have New Homes, Thanks to This Veteran 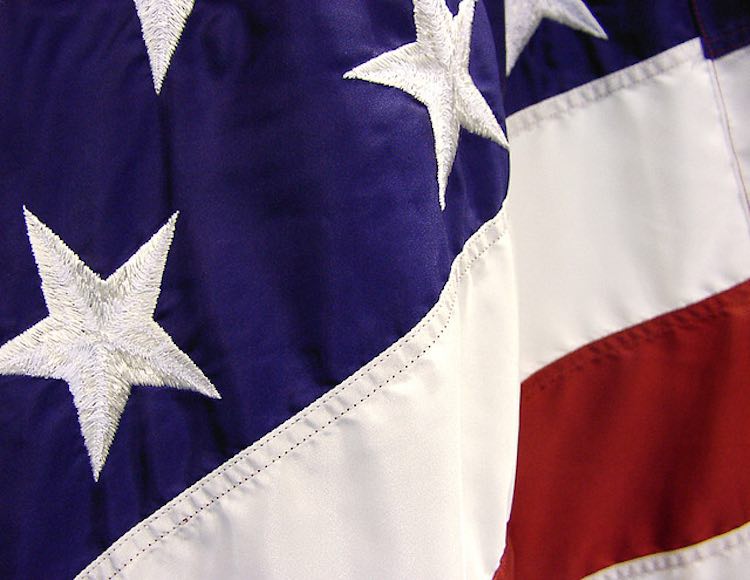 A late Army sergeant and Purple Heart recipient has left behind an awe-inspiring legacy of philanthropy.

When Sergeant First Class Stephen Florentz passed away in December, he left his $2.25 million estate to the Central Oklahoma Habitat for Humanity – which is the largest donation that they have ever received.

The money will be used to build 25 homes for low income families in Oklahoma City.

Though there are plenty of Habitat for Humanity neighborhoods in the area, this will be the first community ever named after a donor – the Stephen Florentz Legacy Estates.

Florentz reportedly worked as a helicopter medic in Vietnam before going on to volunteer in Operation: Desert Storm in Saudi Arabia.

The sergeant received a Purple Heart award for his service and he later retired in Oklahoma. He then continued his service to fellow veterans off the battlefield by volunteering at Veteran’s Association hospitals.

Though it’s unclear as to which families will qualify for the housing, this latest donation is definitely the crowning achievement of Florentz’s compassionate legacy.

“He would be honored by what’s happened today. He gave his life for veterans,” the veteran’s friend Mike Bourland told KFOR.