Home All News USA Native Bumble Bees Are Poised to Be First Pollinators Protected Under California... 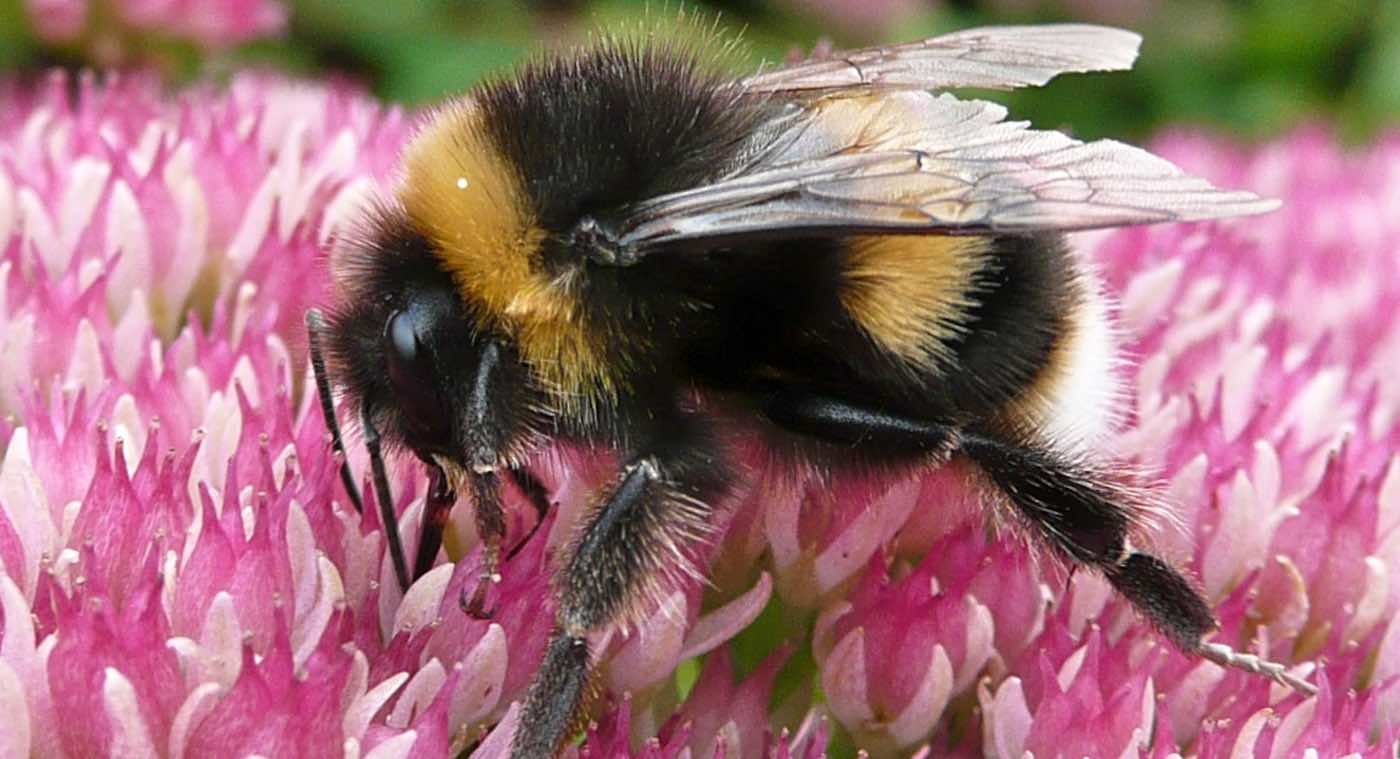 Creating new buzz following National Pollinators Week in June, the California Fish and Game Commission has voted to begin the process of classifying 4 species of bumble bee native to the state as endangered.

With wild bees being responsible for the pollination of 80% of crops on Earth, the listing would be a crucial step in protecting many plant species from extinction. It would also be a major step in ensuring sustainable food supplies for generations to come, as one out of every three bites of food we eat owe their existence to pollinators.

“This vote is crucial for the continued survival of these pollinators,” said Kim Delfino, California program director for Defenders of Wildlife. “The Commission’s vote sets a precedent not only for California but for the country to express the important role pollinators play in preserving our biodiversity.”

RELATED: Over 1 Million Gardeners Have United to Create Global Network of Greenery That Nourishes Bees and Butterflies

“This vote by the Fish and Game Commission is very timely,” said Sarina Jepsen, director of the Xerces Society’s endangered species program and an author of the petition.

The Crotch’s bumble bee and the western bumble bee have declined by 98% and 84% in relative abundance. The Suckley Cuckoo bumble bee has been classified as critically endangered by the International Union of the Conservation of Nature, while Franklin’s Bumble Bee hasn’t been seen in the wild since 2006.

According to the US Department of Agriculture (USDA), “worldwide, approximately 1,000 plants grown for food, beverages, fibers, spices, and medicines need to be pollinated by animals in order to produce the goods on which we depend.” While birds, bats, butterflies and moths are also pollinators, bees are generally considered by experts to be the most important.

Meanwhile, we can all do our part by avoiding pesticides harmful to bees and planting landscaping flowers that bees love—like bee balm, cosmos, echinacea, snapdragons foxglove, and hosta (and Minnesota will pay you to do this). You can even now use these pocket-sized ‘Bee Savior’ cards to rescue hungry honeybees you find on the ground.

Be Sure And Share The Buzz With Your Friends By Sharing This To Social Media – Photo by Jim Smart, CC