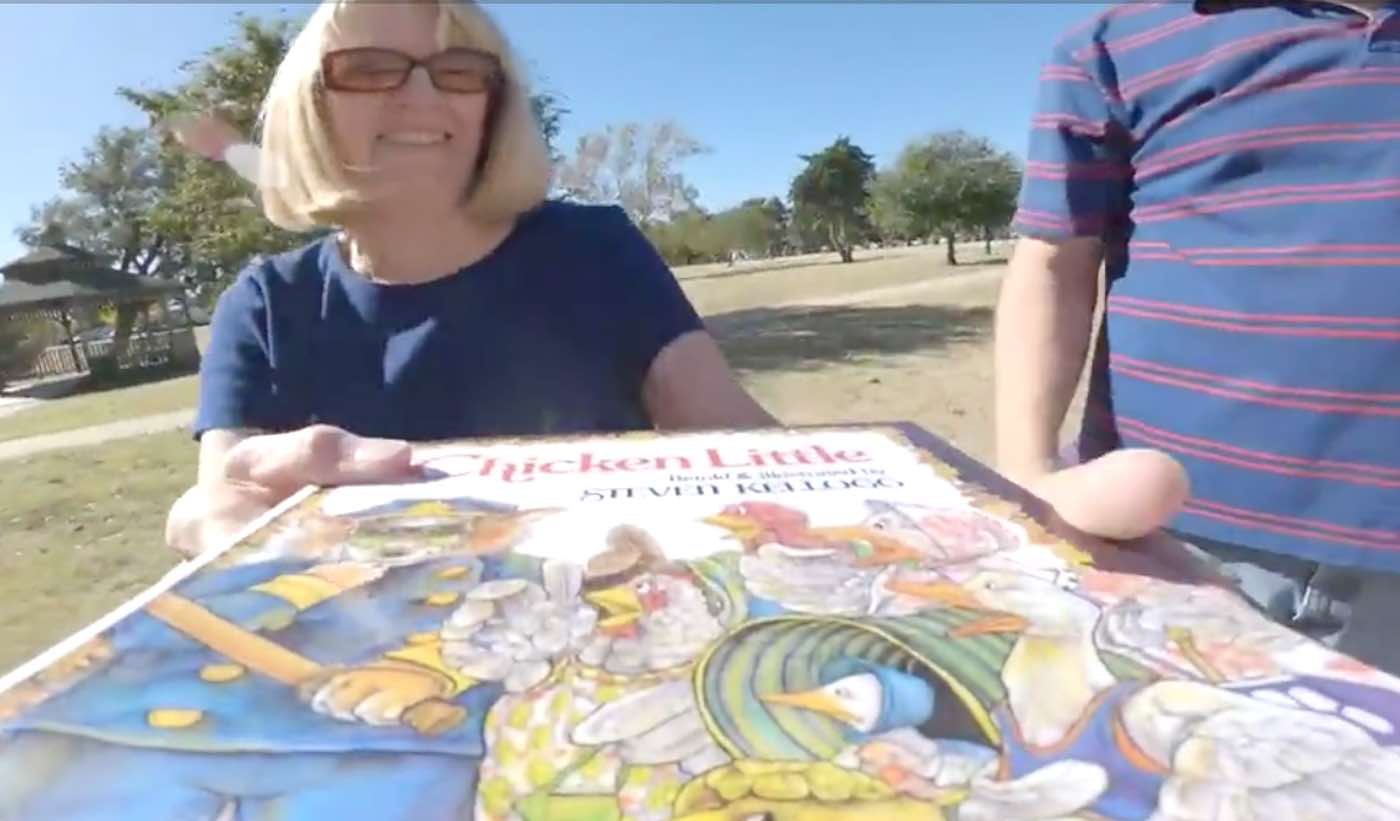 When an Oklahoma library was preparing to move from their old brick building to their new location down the street, they put out a call on social media for a few extra sets of hands to help move their children’s books—but they ended up receiving a lot more assistance than that.

The Norman Public Library—which serves three surrounding counties—originally posted about their moving event on Facebook as a means of getting volunteer book lovers together for a community event.

To their delight, more than 650 kids, adults, and seniors showed up at the library to help them move their books into the new building. Together, they formed a human chain between the two buildings and moved all of the kids’ books simply by passing them one by one down the line.

With the line of people stretching the quarter-mile distance between the two libraries, the entire process took about 45 minutes.

LOOK: ‘Sad’ Dog Looking For Kids to Read to Him is Now All Booked Up

“I’ve never done anything like that before,” one of the participants told The Washington Post. “My daughters thought it was awesome. We can’t wait for the new library to open up.

Another participant told The Post: “It’s my hometown library, and we wanted to be part of history … At the very end, we were told to take a book and put it on the new library shelf in its forever home. Doesn’t that just give you the chills?”

The library managed to capture the magic of the event by attaching a GoPro camera to a copy of “Chicken Little” as it was passed down the line—and the resulting video is pretty endearing.