Home All News Inspiring With Anonymous Good Deeds Reigning Supreme in Tiny Town, It May Be... 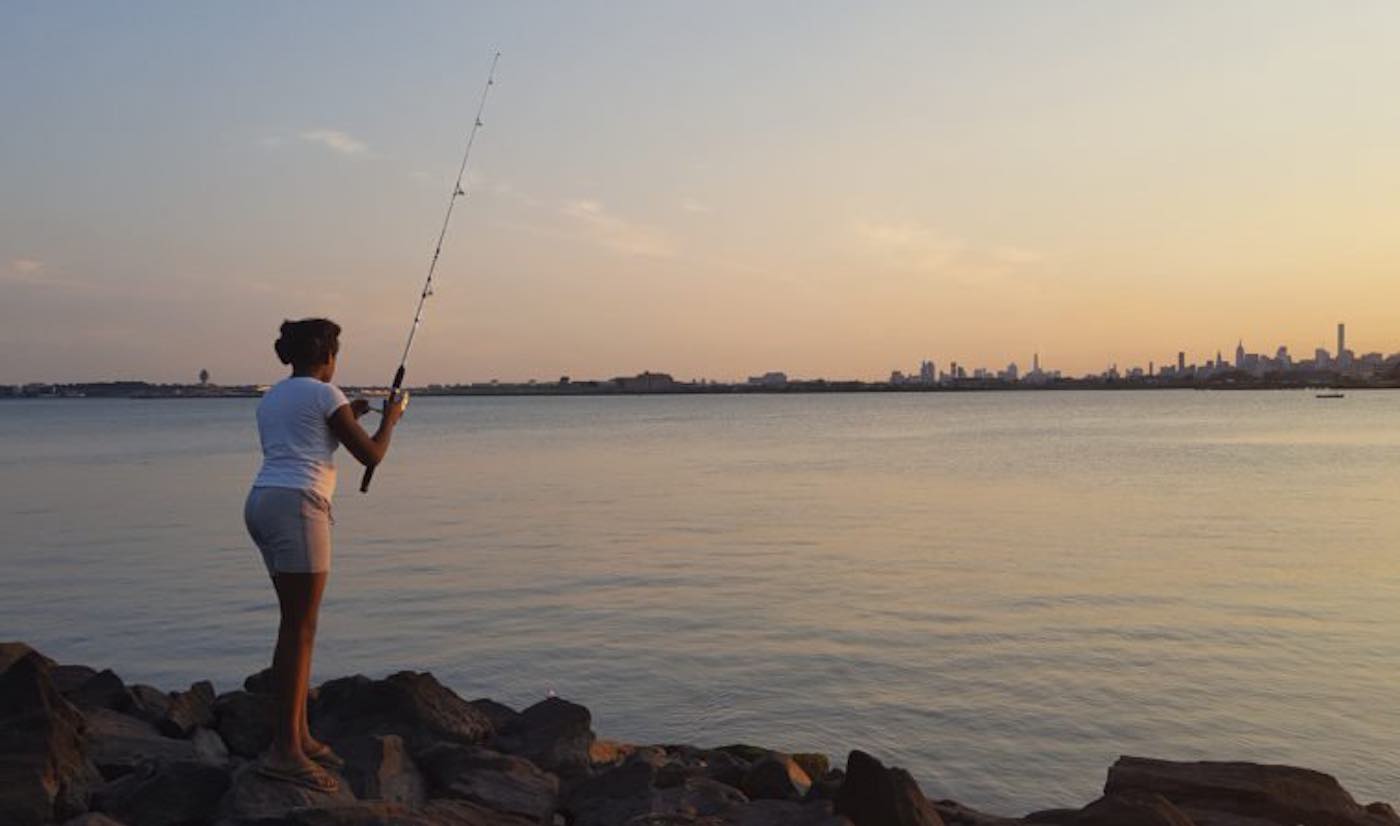 Crimes of compassion are nothing new in this melting pot, where everyone gets along, no matter what part of the world they came from.

Three years ago, when Lydia Clark-Sumpter moved to Harding Park, a blue-collar neighborhood of 236 tidy homes on the East River in New York City’s Bronx borough, there was a big smiley-face balloon tied to her front gate, and no clue as to who left it.

She didn’t know it at the time, but Clark-Sumpter, a pediatric nurse practitioner at Mount Sinai St. Luke’s hospital, was the victim of a crime of compassion. She would soon find out that there were kindness vigilantes on the loose in her new neighborhood, a diverse enclave, where 22 flags representing the nationalities of the people who live there fly outside the homeowners association.

That winter, after a bad storm, Clark-Sumpter opened her door, ready to dig herself out, only to find that someone had already saved her the trouble.

“Not only did they shovel, but they came in the gate and all the way up to the front door,” she says. Later that year, she returned from work to find a bag of fresh-picked tomatoes, cucumbers, and eggplants on her patio.

Clark-Sumpter wasn’t the only victim. Retired NYPD detective Elbin Mena, who has lived in Harding Park for 35 years, also found his walk mysteriously shoveled that winter. He knew to expect such things and was prepared. He has motion-sensor cameras, and when he reviewed the video footage, he was able to identify—and thank—his neighbor.

On that same block, garbage cans are mysteriously hauled back up driveways on garbage day. José Gonzalez, president of the Harding Park Homeowners Association, knows who is responsible: It’s Mena who is sparing his neighbors that little pain. (Until now, Gonzalez had kept Mena’s secret.)

As for the welcoming neighbor who tied a balloon to Clark-Sumpter’s front gate? The perpetrator is still on the loose. When you live in Harding Park, you have to get used to that kind of thing. That’s just life in a high-crimes-of-compassion neighborhood.

Reprinted with permission from Reader’s Digest. To read the full Cedar House nomination, you can visit the Reader’s Digest website. To learn more about GNN’s part in searching for the Top 10 Nicest Places, click here.