Home All News Business CEO Who Raised the Minimum Salary of His Employees to $70K is... 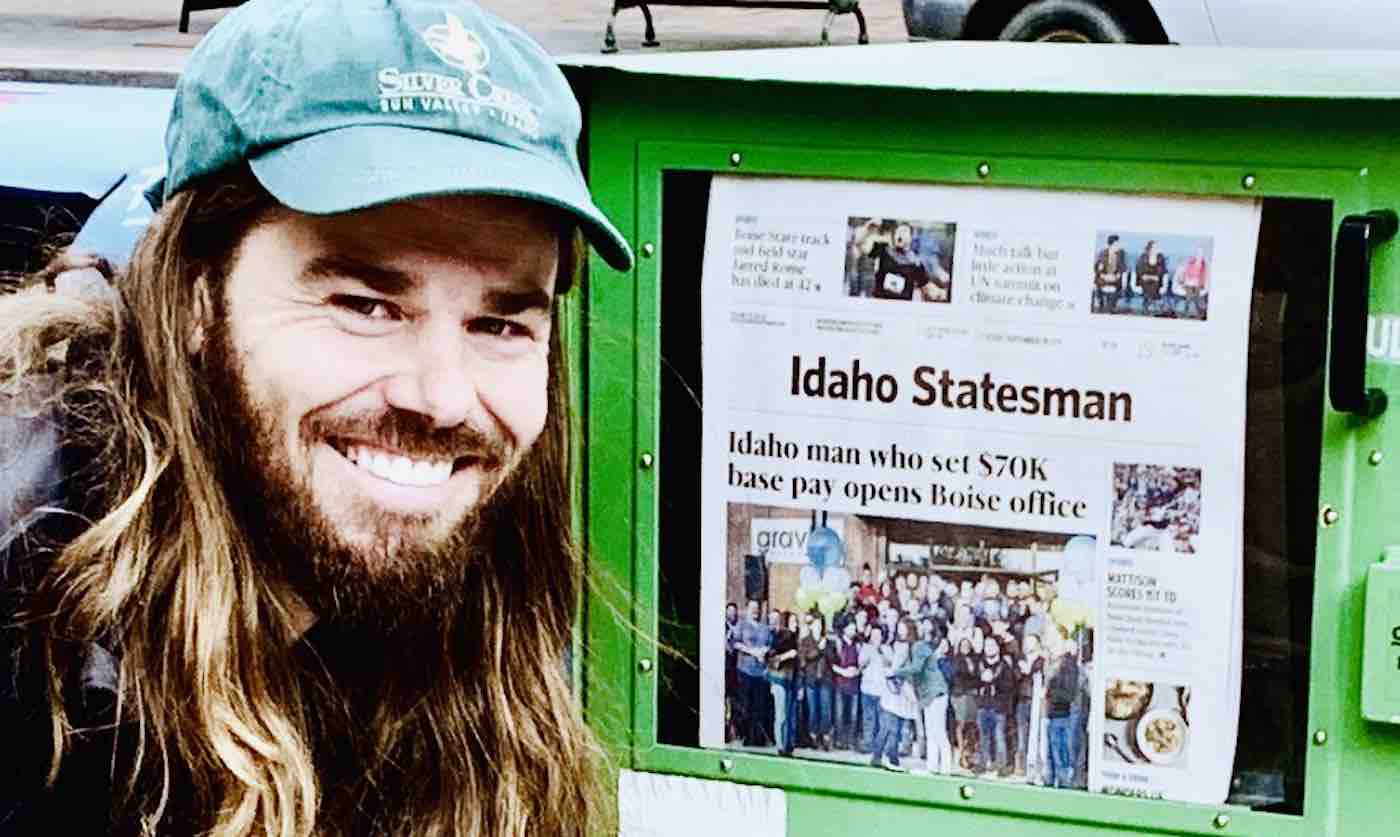 Many people recognize Dan Price as the CEO who slashed his own salary back in 2015 so he could raise the minimum wage at his company to $70,000 a year.

The Seattle-based businessman is now making headlines all over again since he opened a new office in Idaho and announced that all of its staffers would be given the same salary.

Price is the founder and CEO of Gravity Payments: a credit card processing company which he launched out of his college dorm room when he was only 19 years old. According to CNN, their new office in Boise used to belong to an independent company called ChargeItPro before it was acquired by Gravity in 2016.

After Price and his employees held a ribbon-cutting ceremony for the office earlier this week, he announced that he would be raising their salaries to the $70,000 minimum before 2024.

“This morning, we cut the ribbon on the new [Gravity Payments] Boise office AND announced that all of our employees here will start earning our $70k min salary,” wrote Price. “I’m so grateful to work with this amazing team and to be able to compensate them for the value they bring to our community.”

This morning we cut the ribbon on the new @GravityPymts Boise office AND announced that all of our employees here will start earning our $70k min salary.

I’m so grateful to work with this amazing team and to be able to compensate them for the value they bring to our community. pic.twitter.com/stwwJgYCqQ

Price first got the idea for the pay raise in 2015 after reading a research paper on happiness which showed how extra money makes a big difference in the lives of people earning less than $70,000 a year.

He managed to make it through the 2008 recession without laying off any employees or raising prices, despite losing 20% of his business. Since most of those young workers stuck with him through the hard times, he saw the wage increases as a way of returning that loyalty—even if it meant slashing his own salary from $1 million to the same $70K per year.

After all 70 of his workers benefited from the pay raise, Gravity Payments became flooded with business. In the week following his announcement, Price says the company recorded the best week for acquiring new clients in the 11 years since he founded it.

Half a year after that, he found that his employees were more productive than ever; old customers were sticking with him; and his customer retention rate had risen from 91% to 95%, which was 37 points better than the national average.

Now, he hopes that the new Idaho office will help to reap the same benefits for everyone involved—especially his employees.

(WATCH the 2015 interview below) – Feature photo by Dan Price