Home All News Inspiring Cops Find Stolen Krispy Kreme Van And Give Away the Cargo’s Goodies... 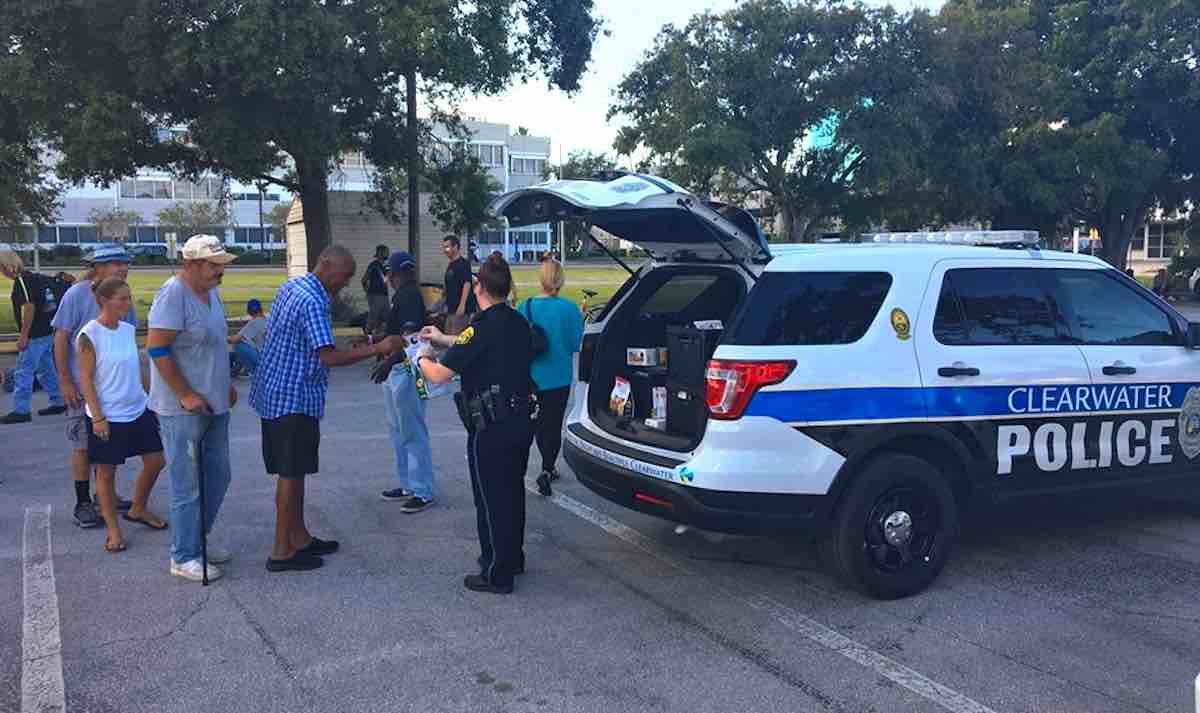 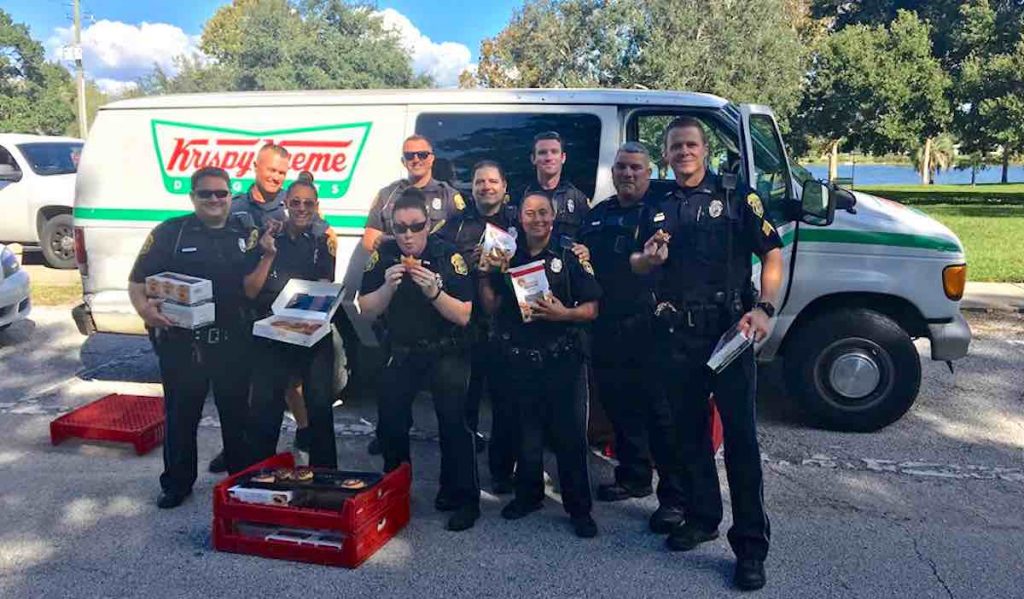 Most people are familiar with the stereotype about police officers having an affinity for donuts, and these cops are no exception.

They are, however, very careful to share their treats with the homeless as well.

A Krispy Kreme donut van was reported stolen from its location in Lake City, Florida on Tuesday morning. Later in the day, police officers found the van 193 miles (310 kilometers) away in Clearwater.

RELATED: After Serving 3 Million Meals in Puerto Rico, Chef Travels Ahead of Hurricane Florence to Feed Even More

The store manager of the van’s branch offered up the donuts to the police force as a thank you for recovering the stolen vehicle.

Though the cops kept a few of the pastries for a snack, they gave the rest of the van’s entire cargo to Clearwater’s homeless population.

“There were dozens of delicious donuts on board the stolen van that the store manager gave to the police officers,” said the Clearwater Police Department in a Facebook post. “The officers saved a few donuts to enjoy later and donated the rest to the homeless feeding that takes place adjacent to the police station each night.” 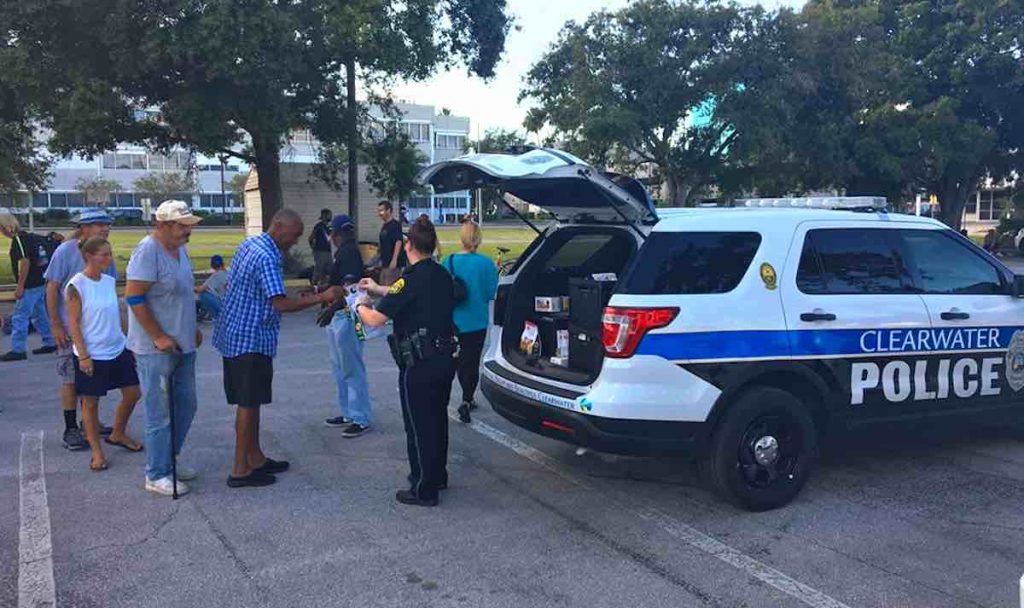