Home All News World Dozens of Countries Are Working Together to Plant ‘Great Green Wall’ Across... 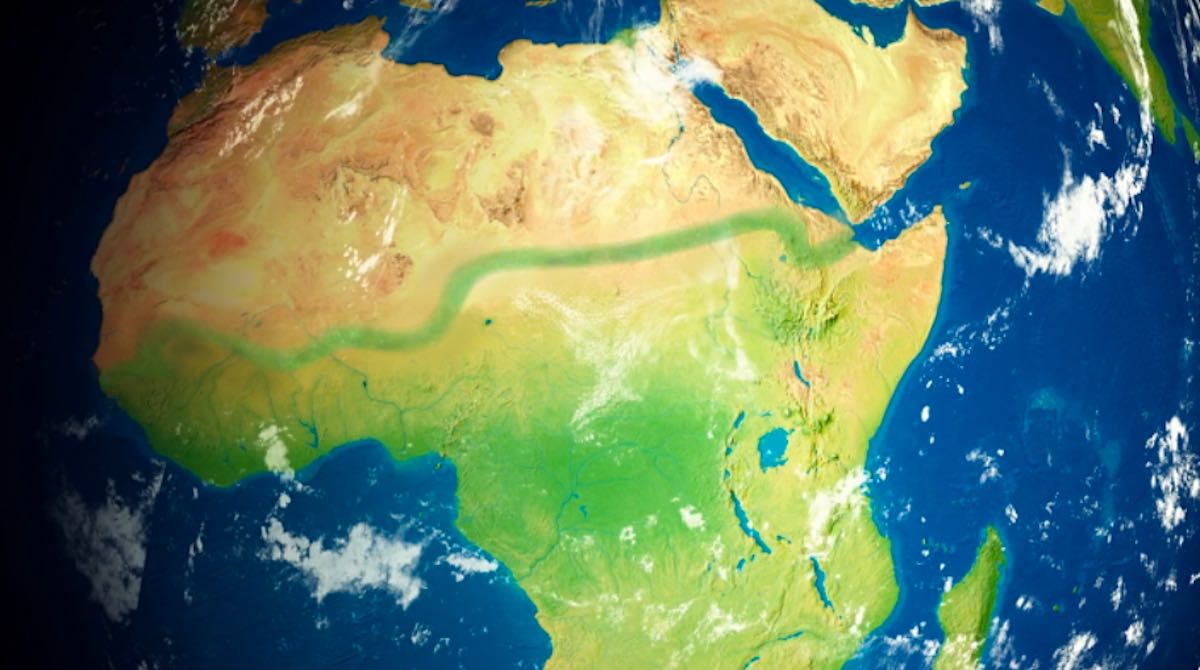 More than 20 African countries have joined together in an international mission to plant a massive wall of trees running across the continent – and after a little over a decade of work, it has reaped great success.

The tree-planting project, which has been dubbed The Great Green Wall of Africa, stretches across roughly 6,000 miles (8,000 kilometers) of terrain at the southern edge of the Sahara desert, a region known as the Sahel.

The region was once a lush oasis of greenery and foliage back in the 1970s, but the combined forces of population growth, unsustainable land management, and climate change turned the area into a barren and degraded swath of land.

After decades of political collaboration, the Great Green Wall project was finally launched by 11 countries in 2007.

RELATED: People Have Passively Planted Over 30 Million Trees Simply by Surfing the Web

The initiative has since recruited at least nine additional countries to plant drought-resistant acacia trees across the entire width of the continent. Though the wall is currently only about 15% percent complete, it has already dramatically impacted the participating countries.

WATCH: Island on the Brink of Disaster Plants Thousands of Trees and is Now a Poster Kid for Adapting to Climate Change

Byproducts of the restored landscape include many groundwater wells refilled with drinking water, rural towns with additional food supplies, and new sources of work and income for villagers, thanks to the need for tree maintenance.

Continuing the wall’s development is currently being backed by a host of international governments and conservation groups from around the world – and once the wall is completed, it will the largest living structure on the planet, three times the size of the Great Barrier Reef.

“There are many world wonders, but the Great Green Wall will be unique and everyone can be a part of its history,” said Dr. Dlamini Zuma, chairperson of the African Union Commission. “Together, we can change the future of African communities in the Sahel.”

(WATCH the 2017 BBC video below) – Photo by Great Green Wall