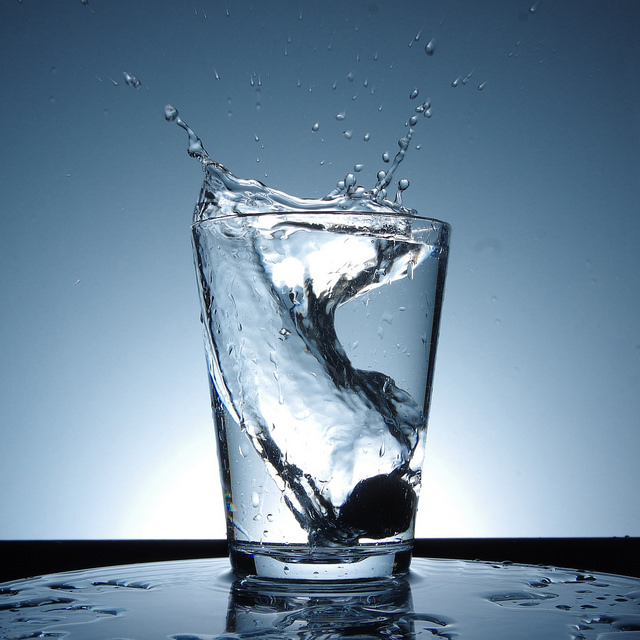 In a country suffering from a severe water shortage, a new innovation could turn salty seawater into a ready supply for drinking and irrigation.

The new filter invented by Egyptian scientists promises to make saltwater drinkable using just half the energy relied upon by current methods.

It was created using a sheet-like membrane, made from five simple ingredients available throughout North Africa, which allows a process called “pervaporation,” letting water vapor pass through the membrane while trapping the impurities.

The salt in the water bonds with the membrane, allowing the vapor to be harvested as fresh water for drinking or irrigation.

The process eliminates the need for electricity, which is used by massive desalination plants currently costing millions to operate. If mass produced, this innovation would allow people to effectively make their own drinking water from saltwater using just the membrane and a heat source such as a fire or stove burner.

CHECK OUT: This Lamp Light Burns All Night Powered Only by a Glass of Saltwater

The ability to cheaply and easily produce freshwater supplies from the Mediterranean and from the Red Sea which forms most of the country’s eastern border, is an important milestone for Egypt, a country that has been almost totally dependent on the Nile River for its supply of drinking and irrigation water.

Bound by international agreements that limit Egypt’s use of water from the Nile to 1.3 billion gallons annually, the country needs to find another 800 million somewhere to sustain its population. Looking to the salty northern and eastern seashores with a new sustainable model could be the answer they have been seeking.

The scientists at Alexandria University published their research leading to the membrane in the journal Water Science and Technology.