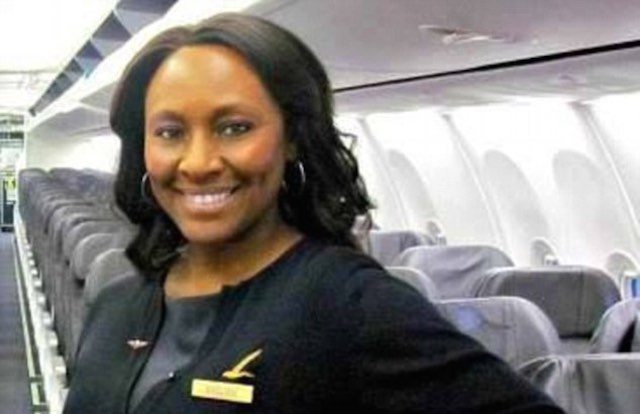 Because this flight attendant wasn’t afraid to follow her instincts, she saved a teenage girl from a potentially horrible fate.

Shelia Fedrick saw a disheveled looking young woman sitting next to a well-dressed older man on a flight from Seattle to San Francisco. It was the distinct differences between the duo that made her suspicious. The man also spoke in a defensive tone whenever she tried to talk to them.

Shelia whispered to the young woman under her breath telling her to go to the bathroom. On the sink was a message asking if the young girl needed help, to which she replied “yes”.

Shelia notified the pilot who called the police. Law enforcement officers were waiting on the tarmac ready to arrest the man. The Telegraph reports that they discovered the girl was the victim of human trafficking.

Fedrick is still in touch with the girl, who is now attending college.