Home All News Kids Girl Who Wanted to ‘Be Closer to Her Dad’ Becomes Youngest Female... 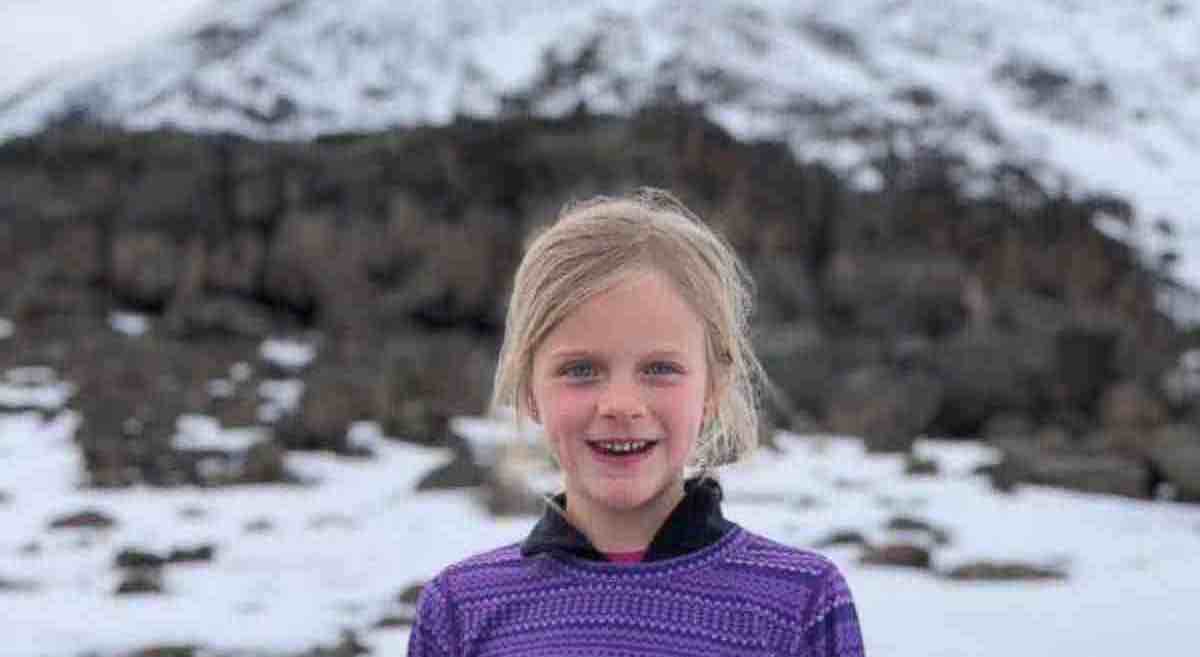 A 7-year-old girl has just become the youngest female to hike Mount Kilimanjaro – and she did it so she could be closer to her dad in heaven.

Montannah Kenney, who is a second-grader from Austin, Texas, nabbed the world record after she made it to the top of the 19,341-foot summit in March.

While she was excited to break the record, she mostly wanted to say hi to her father who passed away when she was just 3 years old.

“She knows she has an angel looking after her and he lives in heaven,” Montannah’s mom, Hollie Kenney, told Inside Edition. “She knew that this mountain is above the clouds so she associated that she was going to be closer to her dad in heaven.”

RELATED: When Man Suddenly Collapses, People Line Up For 96-Minute CPR Marathon to Save Him

“It was beautiful,” she added. “She knew she wanted to blow kisses to him and wave and hopefully he would see her.”

According to Hollie, the hike to the summit takes about six days. While the first day of the climb was a breeze for the mother-daughter duo, the remainder of the hike proved difficult due to the pouring rain and freezing temperatures.

The previous youngster to hold the record was Roxy Getter: an 8-year-old who conquered Kilimanjaro last year with her family despite the fact that she and her brother have suffered from heart problems for most of their lives.