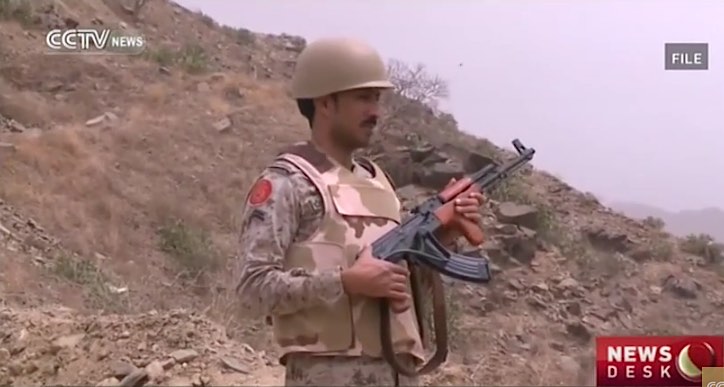 The State Department reported Thursday the number of terror-related attacks around the world dropped by 13 percent in 2015.

Additionally, the annual report measured a 14 percent drop in fatalities from terror attacks. This represents the first decline in total attacks and resulting fatalities worldwide since 2012.

The reduction in attacks was mostly attributed to fewer attacks in Iraq, Pakistan and Nigeria.

Also significant was the sizeable reduction in the amount of territory held by the Islamic State in Iraq, as well as the finances and foreign terrorist fighters available to it.

The statistics, which are compiled by the University of Maryland and independent of the U.S. government, showed that 55 percent of all attacks took place in five countries: Iraq, Afghanistan, Pakistan, India, and Nigeria.

There was also an increase in 2015 of international cooperation to act against terrorist threats, including the U.S.-led coalition to fight the Islamic State and task forces created to counter Boko Haram and al-Shabab on the African continent.

(READ the more from UPI)