Home All News Inspiring ‘Good Samaritan’ App That Alerts Nearby Users to Medical Emergencies Has Saved... 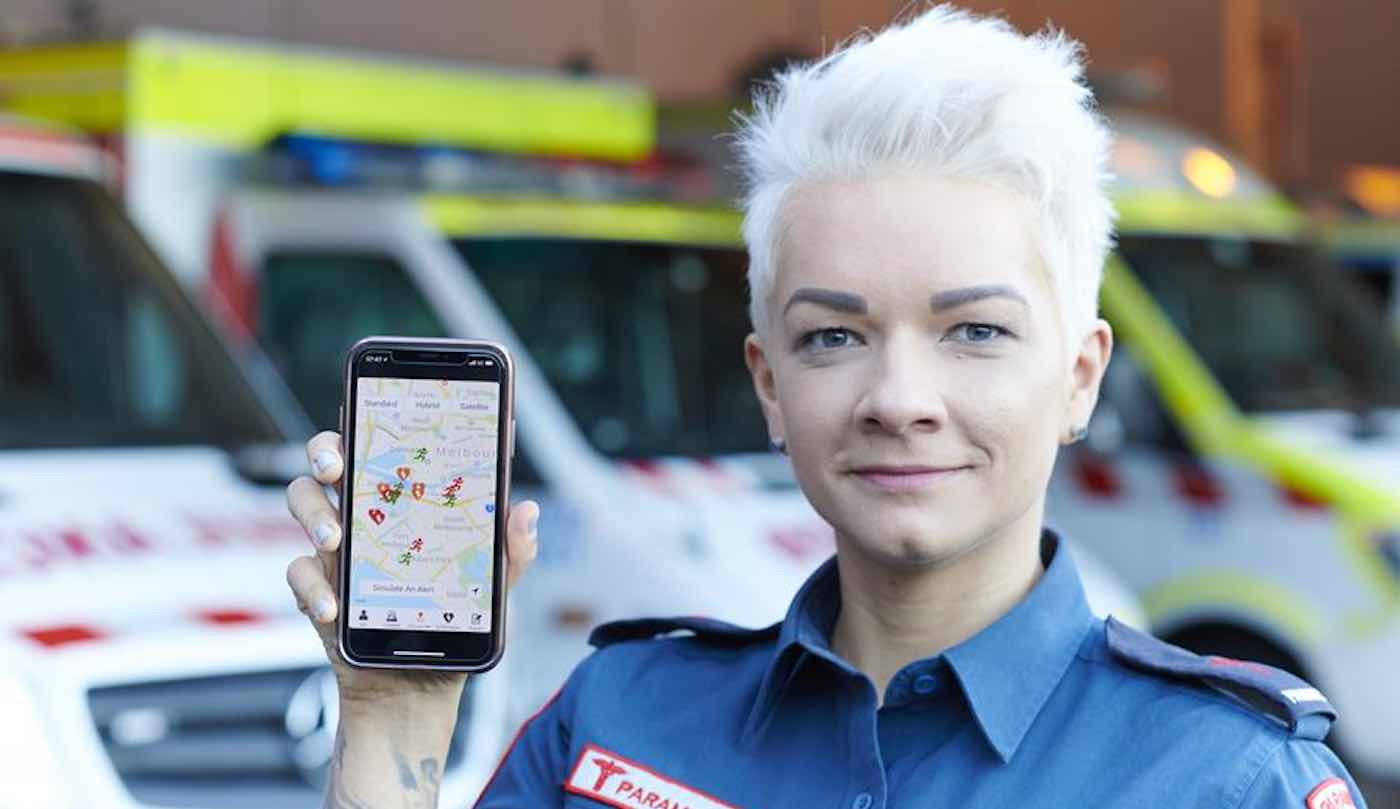 An ingenious new app is recruiting thousands of Good Samaritans as volunteers for medical emergencies.

If an ambulance is dispatched in response to someone in the midst of cardiac arrest or some other life-threatening emergency, the “GoodSAM” app sends a cell phone alert to first responders and medically trained civilians who are nearby to the person in distress.

The Ambulance Victoria website says that for every minute that a cardiac arrest patient doesn’t get CPR or defibrillation, their chances of survival fall by 10% – so recruiting the help of nearby pedestrians can often make a world of difference for a patient’s recovery.

The app’s life-saving potential recently made headlines in Australia after an off-duty paramedic received a GoodSAM notification concerning a 49-year-old man who had collapsed at his Melbourne home in the dead of night.

CHECK OUT: Answering Trivia Questions With This App Can Pay Off Other People’s Student Loans

Since the man lived close to her home, the paramedic was able to rush to his side and give him CPR until the ambulance arrived.

“I didn’t even take the time to get out of my pajamas,” the paramedic told 9News. “I just threw on a hoodie and went down to [his] house.”

Her quick actions ended up saving the man’s life – and her rescue is just one of the app’s many success stories; Victorian Health Minister Jenny Mikakos told the news outlet that the platform has already helped to save 20 people since the start of the year.

Though the app originally limited its volunteer participants to nurses and professionally trained medical professionals, Victorian representatives are now allowing any regional residents with basic CPR and first aid training to enlist as a volunteer with the app.

According to the GoodSAM website, over 40,000 trained volunteers are registered with the app’s international alert system, and they have already responded to roughly 8,000 alerts.

If you would like to learn more about the life-saving platform or register as a respondent, you can visit the app’s official website.